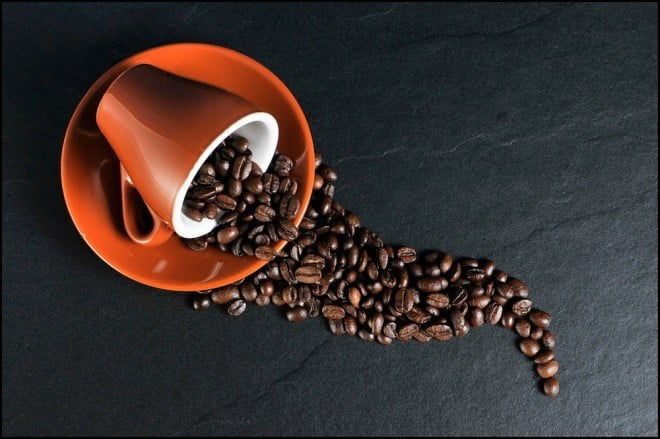 A recent study suggests that this increase is linked to gender and the way the coffee is brewed.

This week the review Open Heart of British Medical Journal relayed the results of a new coffee study, and this one comes to us from Norway.

According to the researchers who conducted it, the sex of the coffee drinker as well as the brewing method may indicate the link between coffee and increased cholesterol levels.

Coffee and cholesterol: The framework of the study

To reach this conclusion, the impact of espresso coffee compared to other methods of preparation, among adults aged 40 (with an average of 56), was evaluated.

The researchers sifted through the data of 21,083 people who took part in the 7th survey of the Tromso study (Norway) in 2015 and 2016. Thus, the participants were asked about their coffee consumption (consumption per day and type of preparation). At the same time, blood samples were taken and the morphological data measured.

First finding from the cohort analysis, that of consumption: women drank a little less than 4 cups of coffee per day against 5 for men.

At the level of cholesterol this time, the consumption of 3 to 5 cups of espresso per day was linked to an increase in the rate especially in men.

… And depending on the type of coffee

Additionally, enjoying a minimum of 6 cups of filtered coffee each day was associated with a 0.11 mmol/L increase in cholesterol in women, but not in men. And no increase in men between those consuming filtered coffee and those taking unfiltered was observed.

Instant coffee, on the other hand, was associated with increased cholesterol in both sexes, with the amount of coffee ingested having no impact.

The conclusions of scientists

The authors of the study state: “Interestingly, coffee contains over a thousand diverse phytochemicals. The contribution of each compound also depends on the variety of coffee species, degree of roast, type of brewing method and serving size”.

And they add: “Coffee is the most consumed central stimulant in the world. Due to the high consumption of coffee, even small health effects can have huge health consequences”.