According to Hürriyet’s information, the wife of murder suspect Cemal Metin Avcı, EA, left the house where he lived with his husband and settled in his family after the incident. EA, who started to receive psychological support, also got permission from his work in the municipality. With the support of his sister and mother, he is trying to get through the process with his 3.5-year-old daughter. It was learned that EA expressed his sorrow and stress to his relatives by saying “I cannot even get out of the balcony”.

A relative of EA told Hürriyet, “This woman is also the second victim of the incident with her child. While he had a regular life, he was exposed to such a thing. Now he is trying to recover with the support of his family and psychologist. ” EA gave attorney to his lawyer last week to divorce. 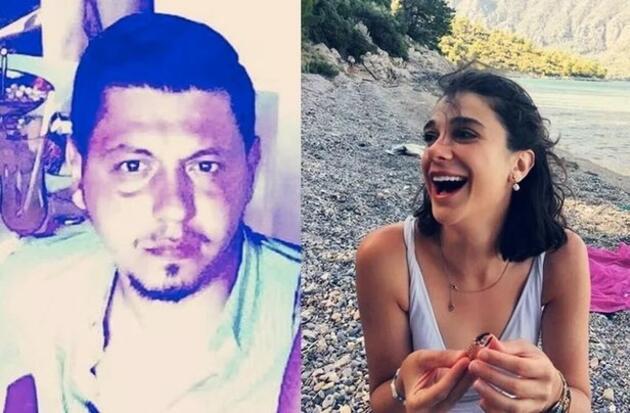 Pınar Gültekin, who was in Muğla due to her education, could not receive any news after talking to her sister on the phone on July 16. In the study, which was started upon the family’s missing notice, the list of people who knew Gültekin was issued and the security camera records in the region were examined and the statements of eyewitnesses were consulted. Cemal Metin Avcı, who was detained on suspicion and claimed to be the ex-boyfriend of the girl, confessed her crime when she saw the evidence in her first statement, although she did not accept the charges. The hunter had said that he had killed the young girl in the vineyard house, dropped her corpse after burning her body and poured concrete on it and threw it into the woodland. The hunter was arrested on charges of “killing a man with a monstrous feeling” by the sentence magistrate on duty. 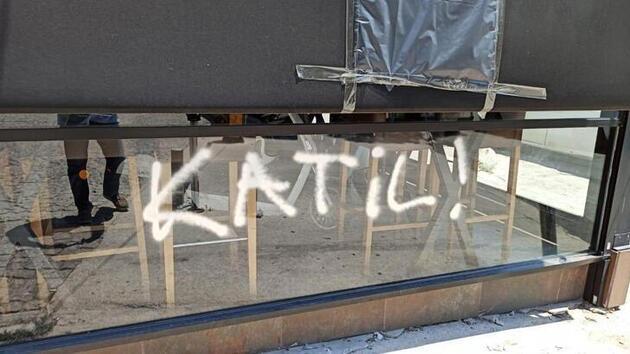 The garden gate of the vineyard house, where the murder was committed, has been locked and chained by the relatives of the perpetrator. The perpetrator of the murder, Cemal Metin Avcı’s ‘Dwarf’ bar in Muğla was closed. The name plate is covered with black nylon. While Avcı’s relatives erased the ‘Murderer’ text written on the glass of the workplace, newspapers containing murder news hanged on the walls were also removed. 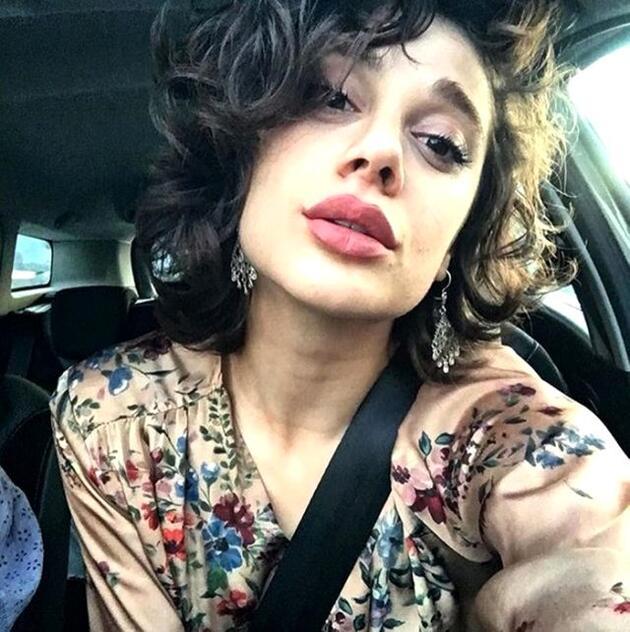 A new detail has emerged about the discovery process in the investigation. According to the information reached by Hürriyet, Cemal Metin Avcı, who was suspected of any attack, was made a discovery at the scene at midnight. During the discovery that was made on the night of his detention, the suspect was first taken to the vineyard house where the brutality took place. Here he explained calmly how he committed the murder. Later, he explained how he burned the body and loaded it into the car with physical details. Then he was taken to the place where his body was thrown. His statements at the scene were compared with what he described in his statement. All the story of the suspect was recorded on the camera. Records entered the investigation file.