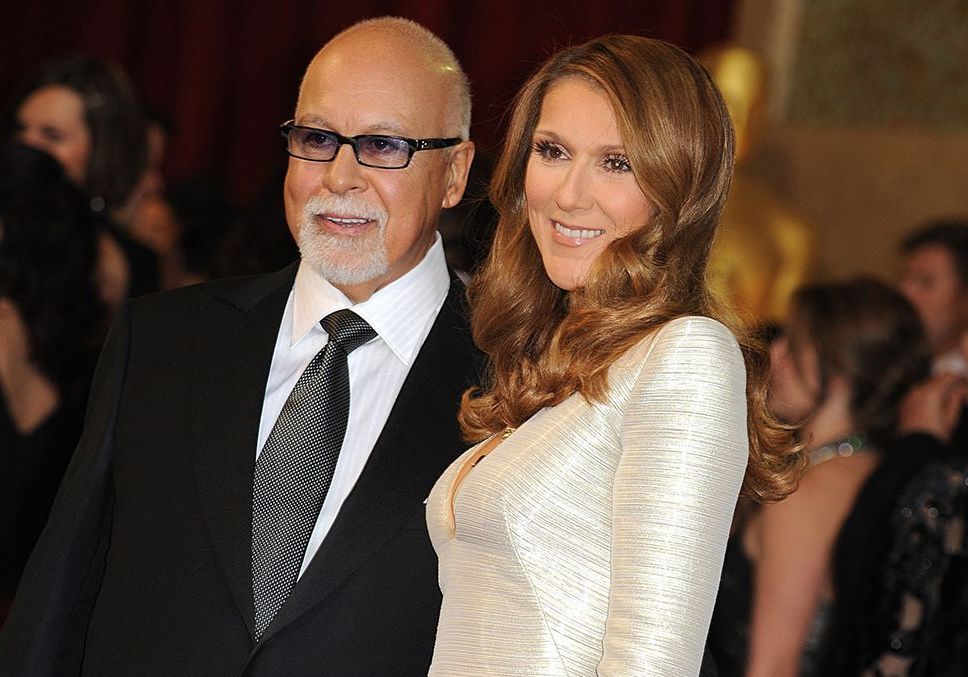 Not a second goes by without Celine Dion thinking of René Angélil. Twenty-five years after her concert for the opening ceremony of the Atlanta Olympics, the diva remembered this magical moment, spent alongside her late husband. “25 years old today,” the star wrote on a story before mentioning the hashtags #TenYearsOfCelineDion and #ThePowerofADream, the song she performed on stage to kick off the event, in front of an audience of 100,000 people. Present at his side, his manager and soul mate, René Angélil. A vintage photo shared in the singer’s Instagram story, which also adds a link to her legendary performance of the time.

Read also: Legendary couple: Céline Dion and René Angélil, so that they still love each other

In 2016, René Angélil died of cancer at the age of 73. An almost impossible mourning for Celine Dion and her three children, René-Charles and the twins Nelson and Eddy. Now aged 20 and 10, the artist’s boys continually pay homage to their father. “You are in our hearts and in our lives forever,” their mother wrote in a memorial Instagram post. A touching message signed by the three children of the Canadian agent. A year after the death of his father, René-Charles also shared a superb family portrait.

Forty years after their meeting, Celine Dion confides that she is not ready to bring a new person into her life. “I don’t think about having a relationship and falling in love again,” she explained to “USA Today” in May. Wherever she looks, René Angélil still guides her steps.