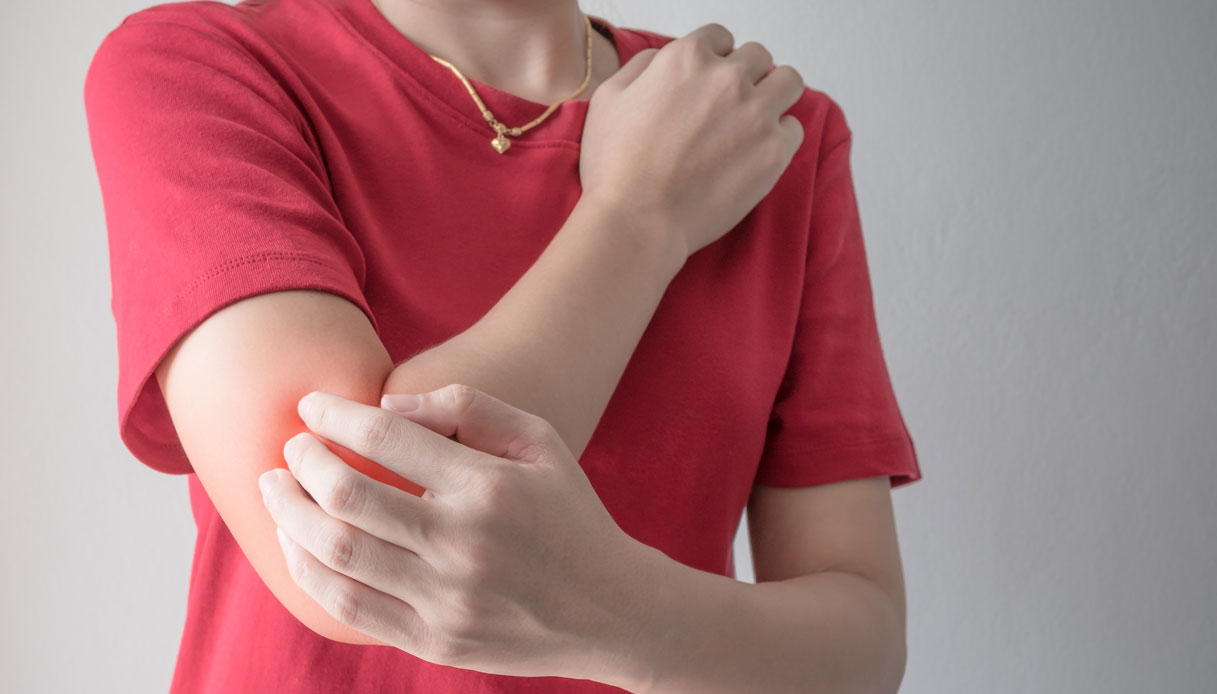 Celiac diagnosis, signs on skin and teeth not to be underestimated

Stains on the teeth or nails, lesions and blisters on the skin at the elbows and knees, small patches of alopecia or vitiligo. At first glance, never and then but you would think that these signals can be related to celiac disease. Yet, especially in children and young people, it can be so. And unfortunately the lack of ability to connect manifestations of this type with the pathology can become one of the contributing causes that lead to late diagnosis, with consequent possible repercussions on the development of children.

To say this are the preliminary results of the initiative “Knowing and recognizing celiac disease at school” promoted on the initiative of the Liguria Region, IRCCS Giannina Gaslini, University of Genoa, Liguria Regional School Office of the MIUR. But what do you need to pay attention to? And why talk to the pediatrician for any further information?

The risk of not making a diagnosis

According to what the experts report, the attention to these “visible” signs represents a factor not to be underestimated. Skin, teeth, nails and more, in fact, should be studied carefully. They can in fact be sites of atypical manifestations of the pathology and should be placed under the right attention since in some cases they can help to recognize the picture.

Being aware that they can arise can stimulate the attention of young people, especially adolescents if they are “aesthetic” ones – women with celiac disease are almost three times more than men – precisely because they affect their physical appearance. The difficulty in identifying the “aesthetic” symptoms of celiac disease, in short, is among the numerous causes of the current diagnosis delay which can alter the child’s psychophysical growth and cause other health problems.

“The difficulty in recognizing celiac disease may be due toabsence of symptoms, even in risk groups, such as people with diabetes or first degree relatives of celiac people – explains Angela Calvi, Head of the Regional Reference Center for celiac disease at IRCCS G. Gaslini in Genoa. Then there are “atypical” symptoms, such as alterations of the dental enamel with ease to develop cavities, small patches of alopecia or vitiligo, spots on the nails, up to skin lesions often overlooked. Many of these symptoms represent the classic picture of herpetiform dermatitis – a condition associated with celiac disease – characterized by itchy papules (lesions) and itchy vesicles on the elbows, but also possible on the knees, at the level of the sacrum, buttocks and occiput ”.

As for the statistics, according to estimates, celiac disease affects about one person in a hundred, and in several cases it is not discovered. The presence of symptoms not clearly related to intestinal well-being, such as those on the skin, mucous membranes or teeth, appears to be present in about one in ten patients.

What is it about?

Celiac disease, in general terms, is triggered by one protein foreign to the body. But the origin of the pathology is autoimmune. The organism makes a mistake against elements that normally do not create any problems. It mainly affects childhood, but can also manifest itself in adulthood. It mainly affects the small intestinethat is, that long skein of intestinal loops within which most of the absorption of food takes place.

In general, the disease is linked to intolerance to gluten, a particular structural protein of wheat, barley, rye and oats. At the base of the disease there are two elements: one external, gluten, and the other related to the genetic predisposition to develop intolerance towards the food component.

Gluten includes a family of vegetable proteins, polyamines, contained in wheat (gliadins), barley (ordeine), rye (secaline) and probably in oats, in the form of avenins. Regarding the individual’s immune system, recent research has shown that some fragments of alpha-gliadin (a particular protein) would be able to trigger the immunological responses that lead to symptoms.

However, this would happen in the presence of specific genetic characteristics, which also explain the particular distribution in the same family of celiac disease. The most typical symptoms of the classic form of celiac disease come on gradually but tend to progress. In general it is chronic diarrhea, steatorrhea, that is, loss of fats not absorbed with the stool, slowdown in growth, loss of appetite and vomiting.

Celiac disease leads to the flattening of the intestinal villi, the thin filaments that are found in the small intestine and have the task of increasing the “assimilating” surface of the digestive tract. Obviously it must be the pediatrician, if we are talking about children, to suspect the picture and to direct towards the necessary checks to arrive at a diagnosis.