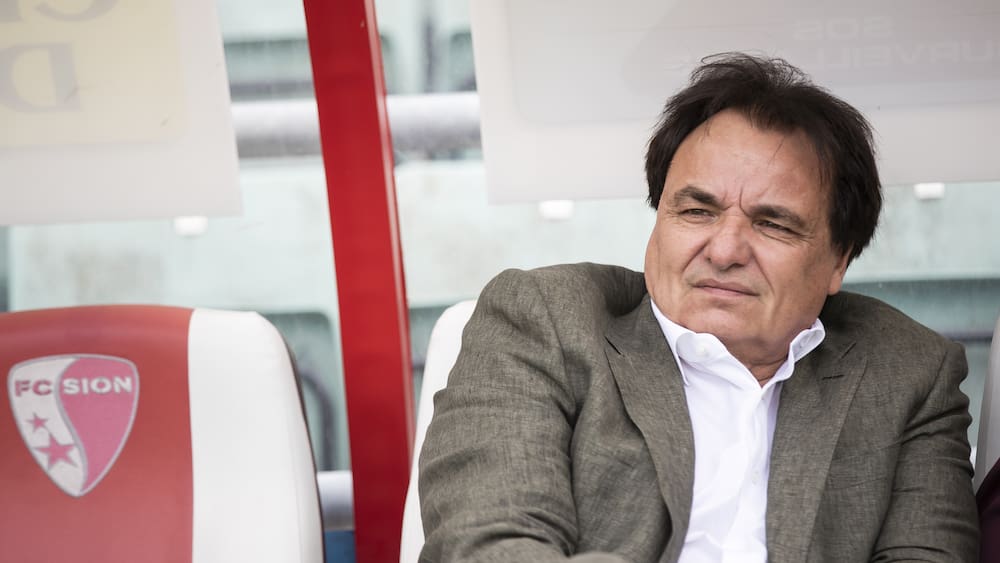 CC on Lindner negotiations with FC Basel: “Reasonable is different”

Football Switzerland rubs its eyes in amazement when FC Basel announces that it no longer wants its top goalie Heinz Lindner (31) in any case. After all, the number one in the Austrian national team and statistically the best goalie of the past Super League season. “I too was surprised that a goalie of such class was questioned in Basel,” says Sion boss Christian Constantin, himself a former NLA goalkeeper.

Degen wants more than half a million francs

The astonishment is even greater when it becomes known that the Basel team want a lot of money for a 31-year-old whose contract expires in a year and who no longer has a place in their squad because they have now signed three new goalies.

Lindner wants to stay in Switzerland and agrees on an employment contract with FC Sion. Only: Nothing works without the owner club Basel. Talks are now underway, because according to Blick information, FCB President David Degen is said to want over half a million francs. CC’s comment: “I don’t want to judge FC Basel. But it’s certainly a bit, let’s say: gourmand.” Translated in the direction that Basel is a little greedy. CC continues: “In any case, it would be sensible to be different.”

Basel’s squad planner Philipp Kaufmann and Sion’s sports director Barthélémy Constantin will meet in Basel on Tuesday for further talks. Inconclusive. Lindner, for his part, packed his belongings after Austria’s 2-0 defeat in the Nations League in Copenhagen’s Parken on Monday and went on a beach holiday. He can’t do anything but wait. Everything is clear with the Valaisans.

So let’s keep talking. Until Basel finds a club that pays over half a million. Or you can come to an agreement with Sion. But what is “reasonable” for CC? The numbers man doesn’t name any numbers, but when the talk is of a good 100,000 francs, he doesn’t deny that this is roughly the amount he would be willing to pay.

What if there is no agreement? CC has patience. “Then we’ll just wait until December and sign Heinz from January 1st. Because with then six remaining months of the contract, its residual value tends towards zero. »

Meanwhile, CC is working on his new squad, promising a second big shot next to Lindner, which he wants to present. And cheerfully reduced his much too bloated squad. So he decided not to redeem the purchase option on the Brazilian Marquinhos Cipriano because Shakhtar Donetsk wants 1.5 million euros. CC: “That’s too much.” Then, alongside Théo Berdayes and Mauro Rodrigues, the gifted left-back Sandro Theler will be loaned to Yverdon. And Adryan probably ends up in the Emirates.

See also  An MLS rival took aim at Higuain: "It's pathetic, I wouldn't want to be his partner" - Hey