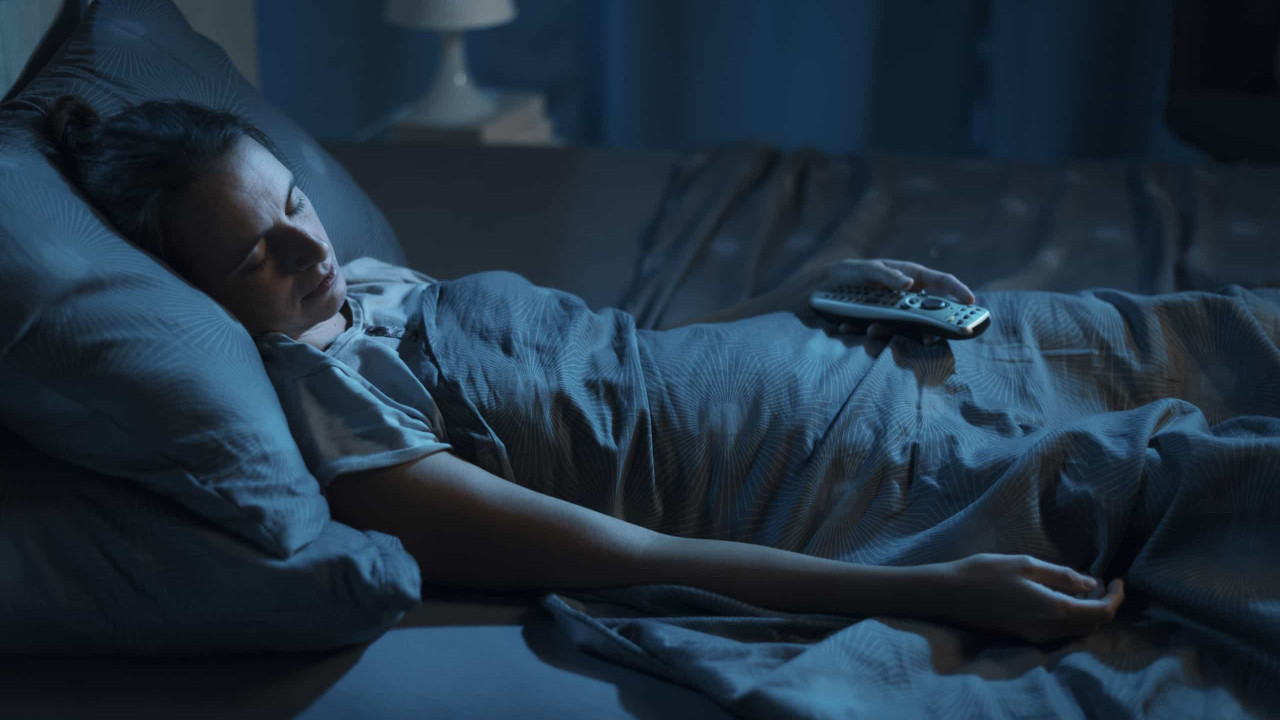 Caution. Habit that (almost) we all have increases risk of premature death

Afalling asleep with the television on can increase the risk of diabetes, obesity, hypertension and, as such, premature death. That’s the main finding of a new study by a group of researchers at the Northwestern University School of Medicine.

Scientists analyzed the impact of nightlights on the health and sleep habits of 552 people aged between 63 and 84. Study data reveal that those who slept with light had were more likely to develop diabetes, obesity and hypertension.

“People should do their best to avoid or minimize the amount of light they are exposed to during sleep,” recommends the study’s lead author, Phyllis Zee, in statements to CNN.

According to the study, insulin resistance, commonly associated with type 2 diabetes, hypertension and cardiovascular disease, was more likely to occur in the morning after people slept in a dimly lit room, such as that emitted by a television.