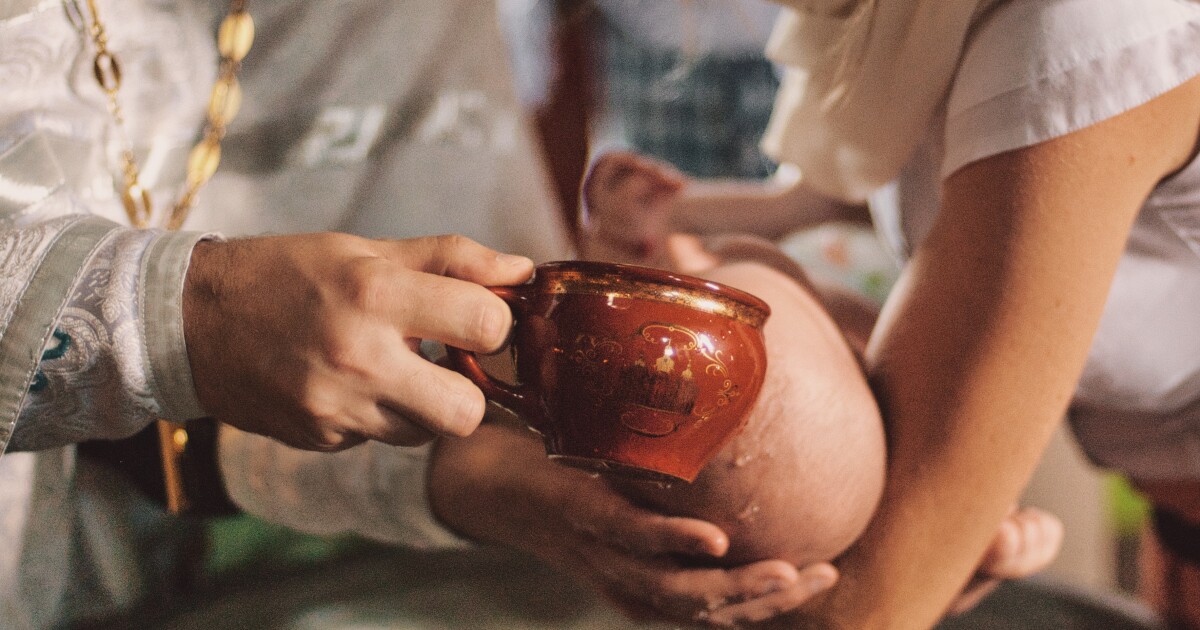 The Roman Catholic Diocese of San Diego urges anyone concerned that their baptism may have been performed incorrectly to contact their local priest to discuss a possible repeat.

This week’s recommendation followed the resignation of a Catholic priest, who admitted to having mistakenly performed thousands of baptisms over the past two decades.

The New York Times reported Monday that Father Andres Arango was performing a baptism at St. Gregory Catholic Church in Phoenix last year when some parishioners noticed a slight variation from the traditional ritual.

“We baptize you in the name of the Father and of the Son and of the Holy Spirit”, said the priest, when according to the Vatican, the appropriate phrase: “I baptize you…”. The difference is critical because the priest is believed to speak directly for Christ during baptisms and other sacramental rites.

St. Gregory officials investigated complaints from congregants that Arango said “we” instead of “I,” and last month determined the priest had mistakenly performed thousands of baptisms over 20 years. The oversights also occurred while Arango was assigned to parishes in Brazil and San Diego, the New York Times reported.

Arango was assigned to the Roman Catholic Diocese of San Diego between 2000 and 2005, a diocese spokesman said Tuesday. “If anyone thinks they were affected in any way by this, they just need to go to their pastor,” said Kevin Eckery, the diocesan spokesman. “If they need to be baptized again, their pastor can take care of that.”

The findings created a major headache for church officials in Arizona, because baptisms are a fundamental element of the Catholic Church. A flawed baptism could ultimately affect all other procedures of the faith, such as weddings, the Roman Catholic Diocese of Phoenix noted.

“Baptism is the foundation of the entire Christian life, the gateway to life in the Spirit (the door of spiritual life) and the door that gives access to the other sacraments,” the diocese said in a question-and-answer session posted on its website. “As a point of entry to other sacraments, an invalid baptism nullifies any subsequent sacraments, especially confirmation, marriage, and holy orders.”

The diocese raised a critical concern that the error could affect marriages. “Unfortunately, there is no single clear answer,” the diocese detailed in its note to parishioners. “There are a number of variables when it comes to valid marriages, and the court is here to help.”

The church suggested that married people who were baptized by Arango contact the diocesan court, which adjudicates church cases.

“I am saddened to learn that I have performed invalid baptisms throughout my ministry as a priest regularly using an incorrect formula,” Arango wrote in a message to members of the Phoenix diocese. “I am deeply sorry for my mistake and how this has affected numerous people in your parish and elsewhere.”

The Phoenix bishop issued a statement saying he did not believe Arango “had any intention of harming the faithful or depriving them of the grace of baptism and the sacraments.”

The San Diego diocese said Arango was assigned to one of its Newman Centers, Catholic community sites on college campuses. As a result, Eckery added, he is not believed to have performed a large number of baptisms. The diocese has not yet received calls from people concerned about the issue, he added. “It’s something extraordinary,” he said. “This is one of the few times I’ve heard this.”