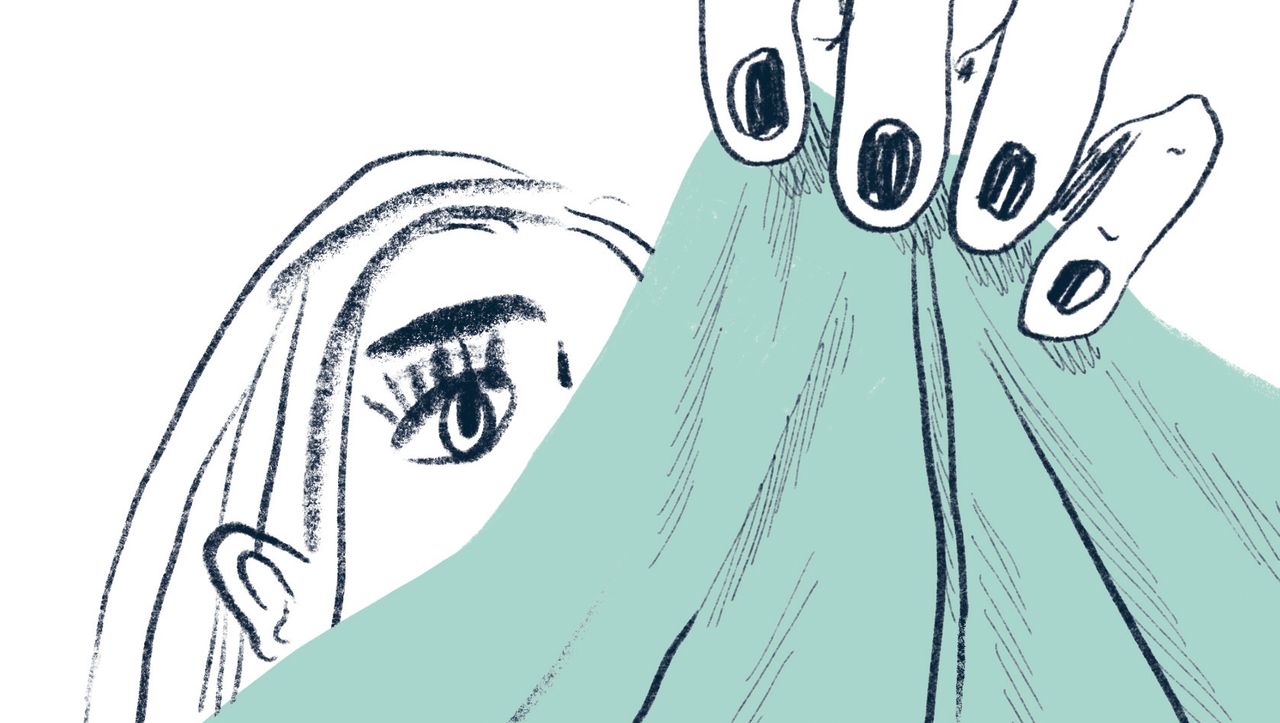 After the dispute over the youth book “Paper Piano”, which was nominated for the Catholic Children’s and Youth Book Prize of the German Bishops’ Conference (DBK) but was not awarded, the DBK changed its statute. In future, the jury will no longer need the consent of the bishops to decide on the award of the prize. A corresponding report by the »Süddeutsche Zeitung« confirmed DBK spokesman Matthias Kopp in response to a request from SPIEGEL.

The novel by Elisabeth Steinkellner, nominated by the jury a few weeks ago but not awarded a prize by the DBK, is about the life of 16-year-old Maia. She commutes between school, part-time job and the role of surrogate mother for her siblings and struggles with constant financial difficulties and puberty. The three children come from different fathers, a friend of Maia is transgender, and of course sexual experimentation is also part of their world.

It remains unclear whether the Permanent Council, which is made up of bishops and auxiliary bishops, took offense at these descriptions and therefore decided not to honor the selected book and not to award the prize at all this year. The DBK announced at the time: “The Permanent Council was of the opinion that the proposed price book did not meet the criteria of the statutes of the Catholic Children’s and Youth Book Prize.” In addition, it was “a normal process”. A few years ago there was no price book. On this statement, the DBK also referred to a current demand.

The rejection at the time provoked a great deal of protest. 222 German authors of books for children and young people wrote an open letter to the DBK. “The rejection of the jury’s decision indicates a lack of trust in those representatives of church institutions who work with young people, who know their worlds and realities, their worries and hopes,” it said. The undersigned asked the Permanent Council to reconsider its decision.

The prize will still not be awarded this year. In future, however, the jury will be able to act independently of the DBK. The guidelines for the award, which has been awarded since 1977, were changed at the meeting of the Permanent Council of the German Bishops’ Conference in June, it said.

It is unclear whether this decision is related to the discussion about the title “paper piano”. DBK spokesman Koop said in response to a corresponding question: “In the past few years there had been repeated discussions as to whether a change to the statutes was not necessary. This has now happened. “