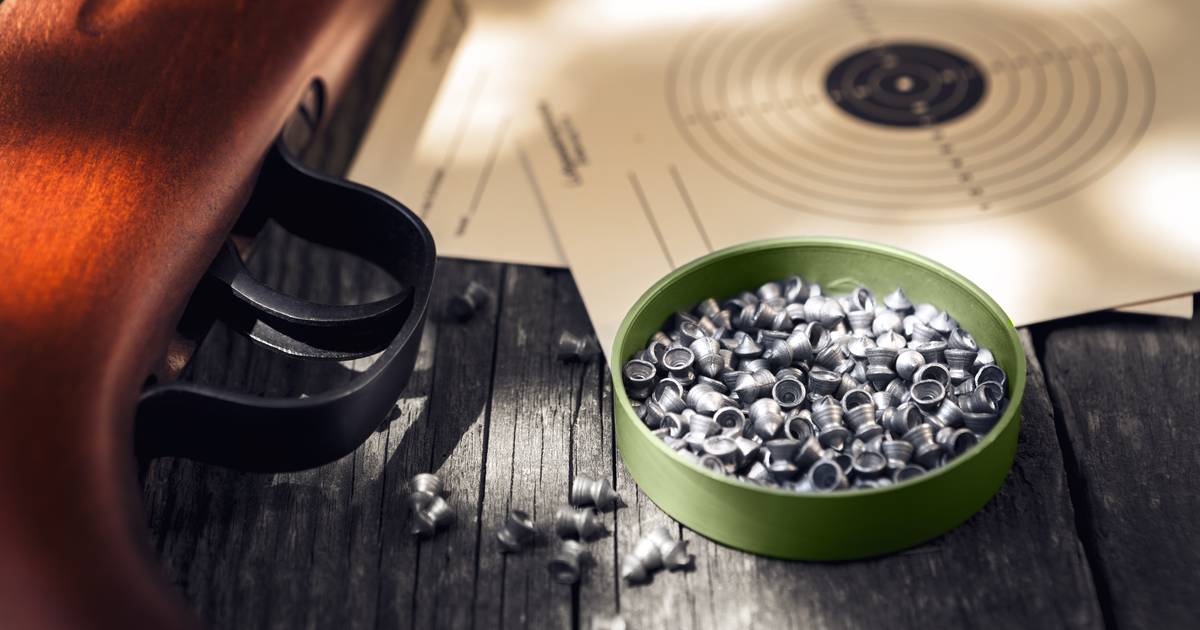 A cat came home seriously injured last weekend after the animal was probably shot several times with an air rifle in Apeldoorn. The tomcat, named Ivy, was so injured that one of his legs had to be amputated.

According to the police in Apeldoorn, the cat was hit at least three times by bullets from presumably an air rifle between 5 p.m. last Friday and 9:30 a.m. Saturday. This happened in the vicinity of the Oude Beekbergerweg, between the Bernard Zweerslaan and the Mendelssohnlaan.

A vet who examined the cat after the animal came home wounded found several bullets. One of the animal’s legs even had to be amputated.

Police say cat Ivy is not the first cat shot in the area. She asks people who have seen something or have more information to report to the police.

See also  "7 million scam in the EU parliament". Marine Le Pen in trouble one year after the election