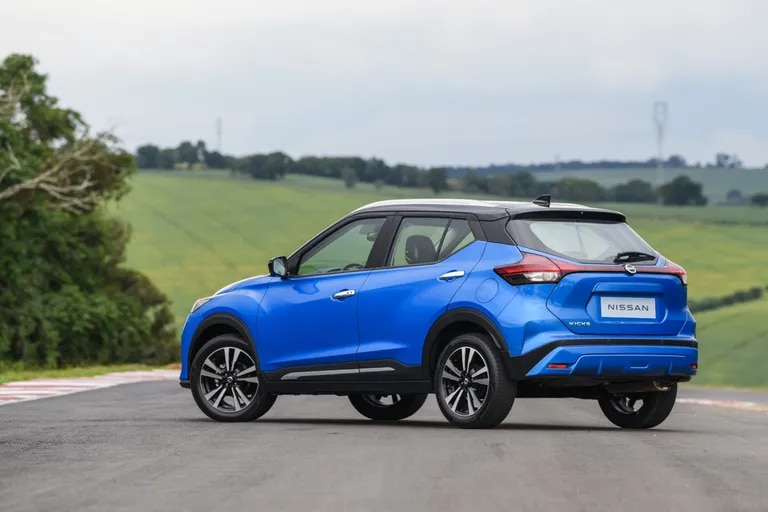 Cars: the six cheapest SUVs on the market

The social atmosphere that develops in a economic context like the one Argentina is going through now is not positive and generally makes buying and selling decisions much more measurements y calculated than in another macroeconomic situation. And the automotive market is no stranger to consequences of exchange rate instability. In fact, so far this year they have sold 209,440 units 0km –0.6% less than in 2021-, and June closed with 34,906, a number that represented a drop of 1.3% compared to May and 8.7% compared to the same month last year, according to data from the latest report of the Association of Automotive Dealers of the Argentine Republic (ACARA).

Also, the 0km values ​​increase approximately 5% per month and the delays in deliveries and overprices registered by some models delay purchase decisions.

But beyond the situation, in recent years the SUV segment prevails in the local market: grew, diversified and became one of the favorites by Argentines. There are more and more categories, in different sizes and with various styles. However, prices limit access: the most affordable models exceed the $3.5 million in its base versions.

Then the ranking of the six most economical SUV models From the market. It is worth clarifying that the sale value of each unit corresponds to the most accessible version, that is, the entry of the range; but, in all cases there are more equipped units. Another clarification is that the table was made based on the official prices that automakers publish every month (and that are not always reflected in dealerships).

The Pulse is the newest model on the market, developed by Fiat exclusively for Mercosur. In its first month in dealerships, it became the best seller: 1,702 units so far this year. The Pulse is built on the same platform as the Argo, the hatchback that competes in the small car segment. in his version Drive 1.3 With a five-speed manual gearbox, this SUV is available for an official value of $3.508.600.

is the Nissan’s smallest SUV which is imported from Brazil and received its latest redesign in April 2021. This year there were 2424 proprietary units and in its entry-level version, the Sense 1.6L with 120 hp with manual gearbox, sold by $3.808.400.

It is the best-selling model of the brand that arrived in the country in 2018. Its cheapest version is the Feel and has a 115 hp 1.6 engine and a five-speed manual gearbox. Its official value is $3.823.300 and in terms of sales so far this year, the French brand registered 4,471 patented units.

The Volkswagen Nivus is popular for having released the silhouette cut in the segment of massive brands (that is why it is also considered a crossover) and small models. In its entry-level version, with a manual gearbox and a 95CV ​​1.0 turbo engine, it has a list price of $3.996.750. As for patents registered in 2022, it goes for the 1880 units.

The price of this model starts at $3.986.900 and was one of the pioneers in the SUV category, being the third after the Ford Ecosport and the Renault Duster. The American automaker registers 2062 proprietary units so far in 2022.

Although it exceeds four million pesos, the model manufactured in Colombia is still in the ranking of the cheapest SUVs in the Argentine market. In its Zen version, with a 1.6-liter engine and 4×2 drive, it is achieved by $4.042.800. Although it includes several versions of the SUV, the Renault Duster registered in the country 321 proprietary units so far this year.