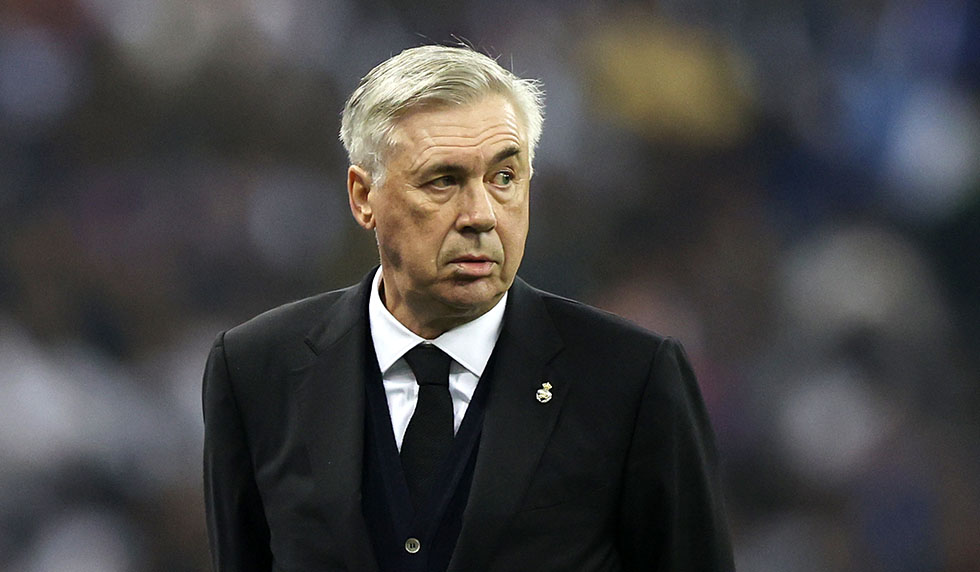 Carlo Ancelotti after Supercopa: “Real Madrid will come back”

press conferenceCarlo Ancelotti and Real Madrid lost 3-1 to FC Barcelona in the Supercopa final. The Italian speaks of a “bad game”, but he considers it “disrespectful” to describe the bankruptcy as a sporting humiliation. On the contrary: the belief that the team will come back is there and there is no doubt about it.

After ten final wins in a row, Carlo Ancelotti’s streak against Barça in the Supercopa is now over – Foto: Yasser Bakhsh/Getty Images

After Supercopa: CARLO ANCELOTTI on…

…the 3-1 final defeat against FC Barcelona in the Supercopa de España: “We didn’t play well from behind and sometimes they caught us with counterattacks. But it had nothing to do with a lack of attitude. The reason was individual mistakes, we made a bad game – especially when it came to winning the ball back.”

…the question of whether the defeat was a sporting humiliation: “To speak of humiliation seems a bit disrespectful to me. We lost one game against Barça and won the other in LaLiga. They played better and deserved the win. Point.”

…the question of whether it was due to the form or footballing deficits: “We have to focus on the mistakes we made today. Barcelona played better today. Point.”

…the inconsistency in the last few games: “It’s not a critical moment, it’s complicated. That can happen in one season. You never know when that will happen, but it usually does and we are in this difficult phase now. We must overcome them quickly. We can achieve that with the commitment and attitude that we normally have.”

…his biggest concern: “If you concede three goals, you have to improve on defense.”

…this beating as a possible turning point: “We’re not in a good phase and we have to endure it now. The team has the quality to come back and play in all competitions. The defeat hurts us a lot because Real Madrid usually win their finals. We lost, but the league is long and there are many titles left. We will try to the end to play them. To speak of something like humiliation here is too much. This is sport, sometimes you win, sometimes the others win.”

…the individual mistakes in defence: “Players need to understand that it’s pretty easy to prevent mistakes like this. For example, we had up to 2-0 with Karim (Benzema) the chance to come back. After that, when the next goal came, it was difficult to do that. It is then difficult to win against these opponents. We took the lead in LaLiga and it was very difficult for Barça to catch up, today it was the other way around.”

…the lack of intensity in the first half: “The team lacked intensity, accuracy, we lost 25 balls in the first 45 minutes. It was a little bit of everything. We didn’t have enough power in the duels and lost a lot of duels. It was a flawed game in all facets.”

…the team’s reaction to the defeat: “We have to get up quickly and think about what we have to do and will do. We will be competitive and powerful again and improve in every conceivable aspect. But above all on defence, because I’ll say it again: this is the area where it’s hardest for us. It hurts the team a lot to lose because otherwise they always win. We lost but we have all the resources to improve and I’m sure Real Madrid will come back. There is no doubt about that.” 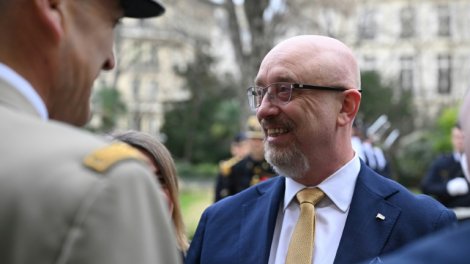