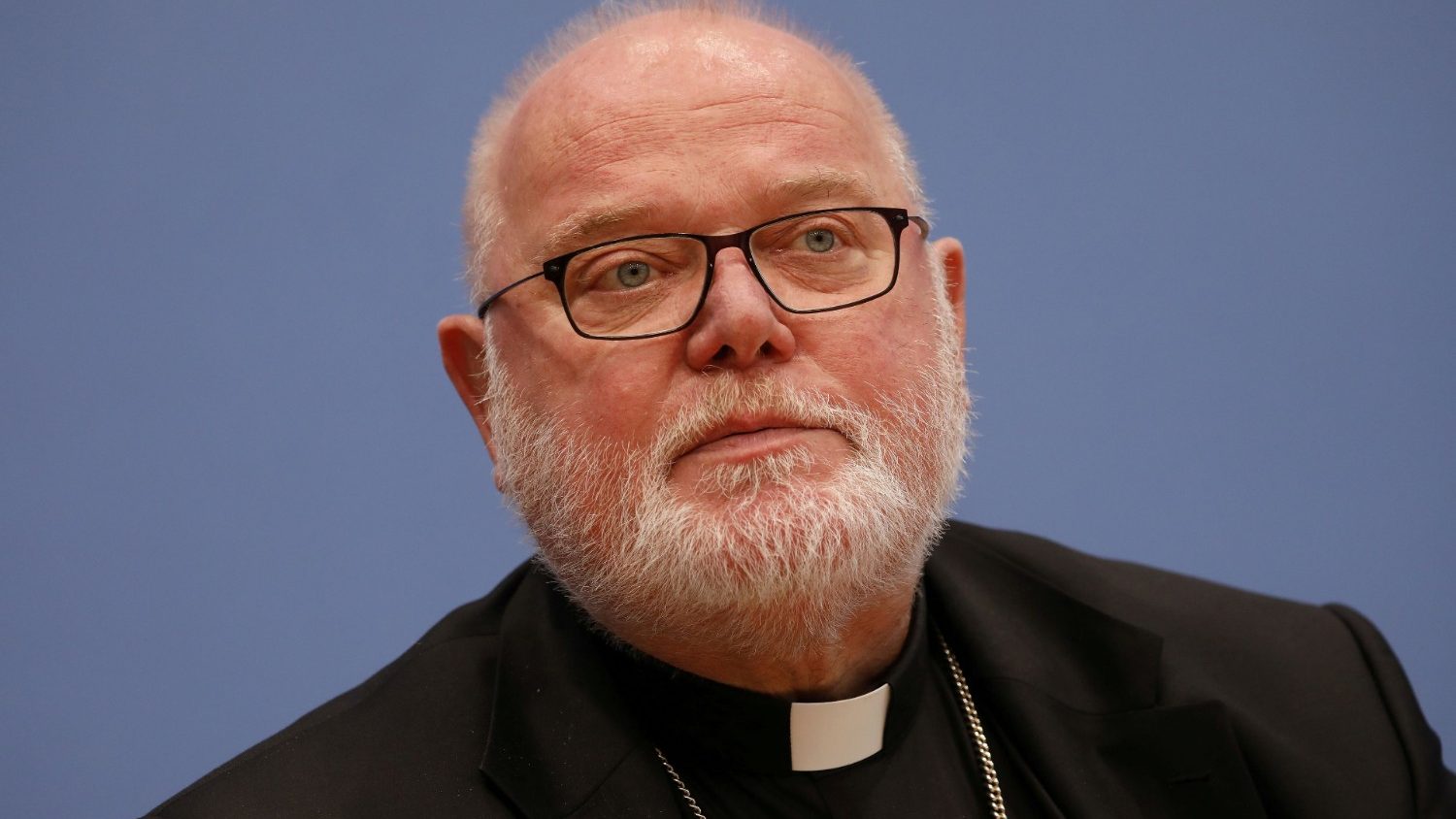 The Cardinal Archbishop of Munich and Freising responds “in obedience” to the invitation with which the Pope today rejected his resignation and urged him to continue in his mandate: now, says the cardinal, is the time to change. Simply going back to business as usual may not be the way for him or for the archdiocese, he says.

“In a spirit of obedience, I accept your decision.” The phrase stands out between the lines that seal a close exchange of letters, a conversation at a distance that awakens surprise and emotion in Cardinal Marx. To his letter of May 21, with the request to resign from his post as Pastor of Munich and Freising, Francis responded today by inviting him to stay, and with the same speed the cardinal has expressed his assent to the wishes of the Pope.

“I did not count – Cardinal Marx writes in the text published on the archdiocese’s website – with such a quick reaction, nor did I expect the decision that I should continue in my service.” And he adds that he was shocked “by the brotherly tone” of the Pope’s words, by the perception of having been understood in the reasons for the request for resignation, – a request that had as its background the drama that the German Church is experiencing in matters of abuses -. Affirming that he accepts the Pope’s decision, the German archbishop binds himself to what he said and underlines the need to “seek new paths to travel”, also considering a history of multiple failures, “to announce and bear witness to the Gospel.”

For Cardinal Marx now opens a time for reflection on how “to contribute even more to the renewal of the Church”, based on the “important” impulses that Francis offers in his letter. However, the cardinal reiterates that what his statement had underlined is still valid, that is, that he himself “must assume personal and institutional responsibility”, in particular “with regard to the victims.” Cardinal Marx recognizes that the Pontiff’s decision “represents a great challenge” for him and, therefore, concludes, returning “simply” to the agenda of “yesterday” cannot be the way, neither for him nor for the archdiocese.