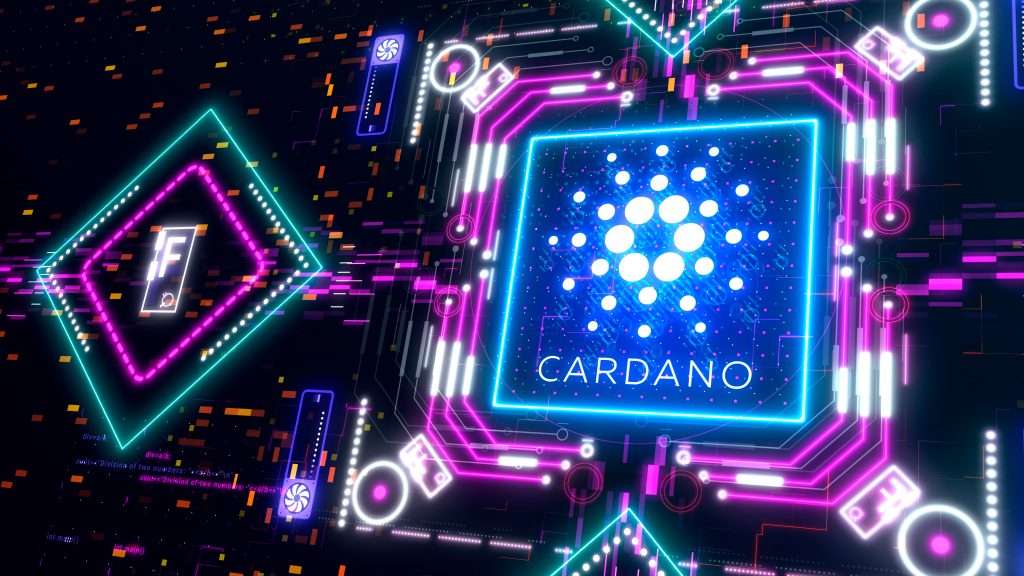 Blockchain engineering company IOHK has signed a custody agreement with Coinbase for the ADA related to its Cardano blockchain. From the fourth quarter of this year, ADA holders can keep their assets in Coinbase Custody’s battle-proven institutional cold wallet while still being able to delegate their stake.

Coinbase Custody is the first solution that staking can offer while keeping assets securely in cold wallets. Agreements like this are essential to drive the widespread adoption of cryptocurrencies, as they allow institutional and large investors to manage their funds securely and securely while meeting regulatory requirements.

This will dispel regulators’ security concerns about cryptocurrencies that have hindered their inclusion in general finance. Ada is Cardano’s cryptocurrency, the world’s first blockchain based entirely on peer-reviewed science and built to scale to fully replace the global financial system, be compatible with current and future transaction systems and currencies, and be solid Guaranteeing governance for the coming decades.

The IOHK recently announced the launch date for the product’s “Shelley-era” functionality, which provides for full decentralization of the blockchain, with the system fully operated by its users. This announcement maintains Cardano’s position as the leading cryptocurrency.

We believe that with Cardano we can create a revolutionary solution that will be able to provide finance and investment to broad sections of the population who were previously excluded from the system. This custody agreement allows us to offer ADA holders the same secure storage solutions found in traditional funding without sacrificing what is special about the Proof of Stake blockchains – the ability to participate in the network.

We look forward to this partnership with Coinbase and to bringing cryptocurrencies closer and closer to general acceptance.

We tracked the success of the Cardano incentive test network with more than a thousand registered stake pools during the test phase. We are delighted that we have been selected as a custodian and we are proud to be a regulated, fully insured full service provider that offers 100% offline staking in crypto.

The ability to operate successfully within a legal framework is critical to the long-term survival of cryptocurrencies. We are monitored by the same regulators and are subject to similar capital requirements and audit requirements as a traditional financial depository, which removes many of the supposed barriers to global cryptocurrency acceptance.

ADA’s price has risen more than 6% in the last 24 hours, hitting a new high of $ 0.10 in the past 19 months. Market capitalization has risen to $ 3 billion, overtaking Litecoin and Bitcoin SV.