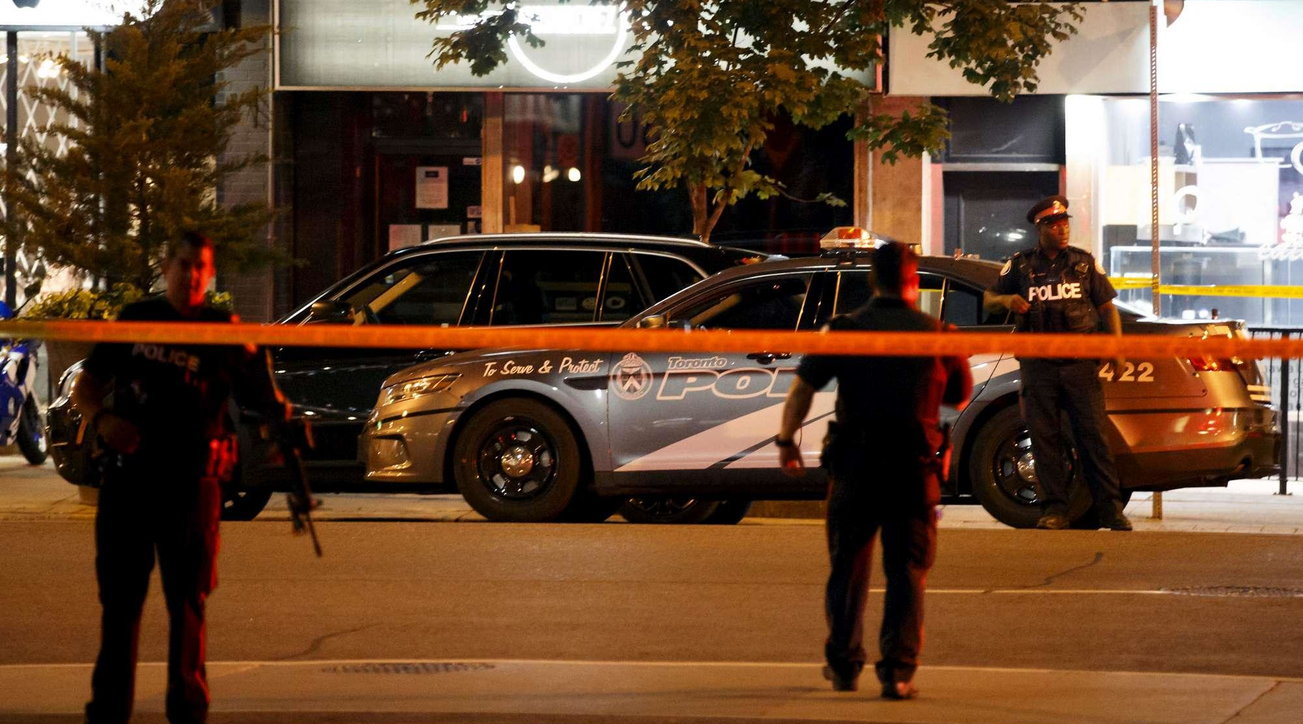 Justin Trudeau’s tolerant, welcoming and multi-ethnic Canada comes to terms with racial hatred. The latest target is a Muslim family who was walking Sunday evening in London, a city of nearly half a million inhabitants in the southern area of ​​the province of Ontario. Suddenly a pick-up truck came out and aimed straight at the pedestrians, mowing down the entire family: the victims are a 74-year-old woman, a 46-year-old man, a 44-year-old woman and a 15-year-old girl.

The suspected perpetrator was arrested in a shopping mall less than ten kilometers away. He is a 20-year-old resident of London, whose personal details have not yet been provided. Investigators have a conviction. “There is evidence that this is a premeditated, intentional, hate-motivated act. We believe the victims of this horrific episode were shot because they were Muslim,” Police Superintendent Paul Waight explained at a news conference.

The suspect was indicted on four counts of murder and one for attempted murder. To complicate his position the aggravating circumstance of ethnic-religious hatred, while the investigators are considering whether to contest terrorism as well. The attack shook the local community and the entire country. But it is only the latest example of the violence suffered by Muslims in recent years across the country. The National Council of Canadian Muslims tracked over 300 “incidents” from 2015 to 2019, including more than 30 acts of physical violence.