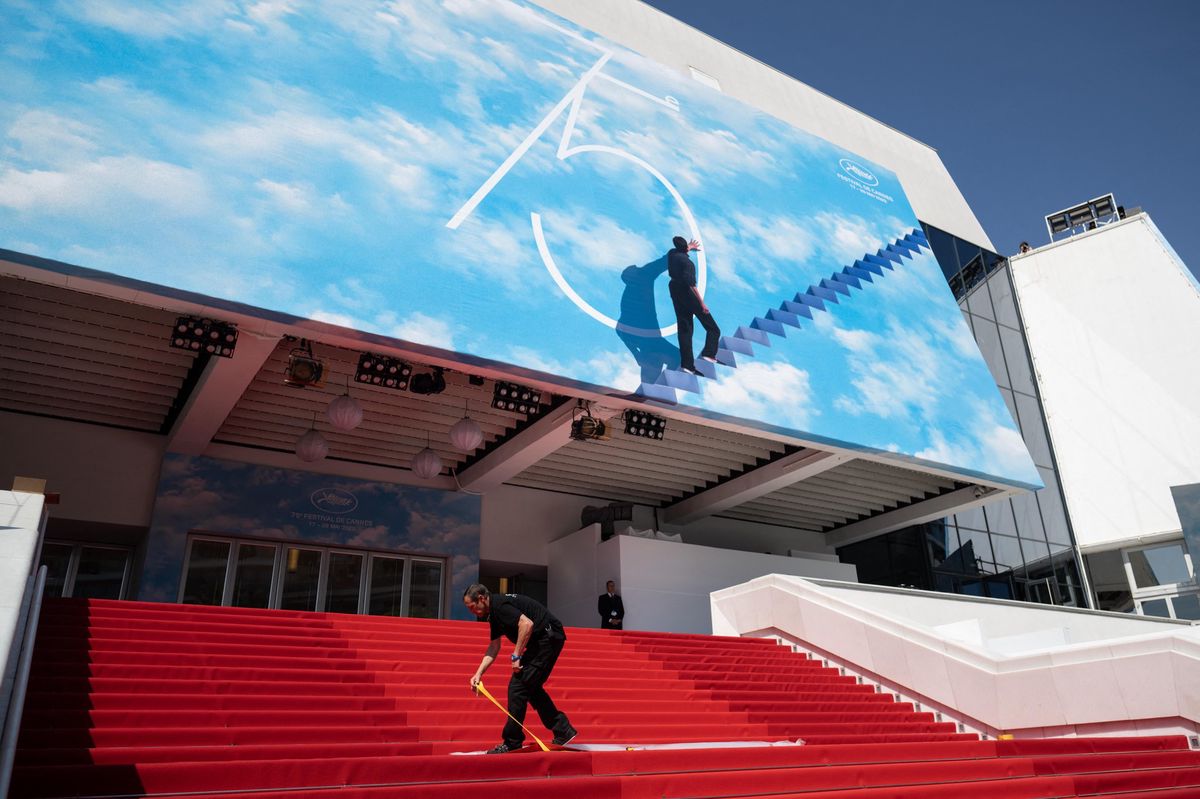 – Indigenous filmmaker banned from red carpet because of his moccasins

Kelvin Redvers, an Indigenous filmmaker from Canada, was denied the stairs because he was wearing traditional moccasins.

Indigenous filmmaker Kelvin Redvers said he was recently denied entry to the red carpet at the 75th edition of the Cannes Film Festival because he was wearing loafers, traditional shoes that he was later able to put on.

“I grew up with my culture and moccasins are important. I understand that there are certain rules regarding dress code on the red carpet so I figured if I wore a tuxedo, a bow tie, and a piece that showed I was Native, that would be okay.” the Dene director, originally from the Northwest Territories, told the CBC on Saturday.

“In many cultures in Canada, moccasins are very much considered traditional and formal clothing,” he said. Kelvin Redvers had traveled to France with a delegation of indigenous filmmakers and was invited to the preview of the film “Les Amandiers” by Franco-Italian actress Valeria Bruni Tedeschi, screened on May 22.

Officials from the festival’s security service, however, blocked his access, told the director in several major national media. He was then allowed to return to the red carpet in different shoes.

“It’s hard to digest things like that. Even now when I think about it, it upsets me. I was disappointed, angry, ”he explained, on his return to Vancouver in British Columbia (west). Kelvin Redvers said he had been “excited for a while” about being able to wear his brown loafers, which were made by his sister.

In the hours following the incident, the director said he met with senior festival officials, who apologized and invited him to wear the loafers on the red carpet during the presentation of ‘Future Crimes’. David Cronenberg, Monday.

This week, the filmmaker said on Facebook that he hopes the incident will send a message “around the world that traditional Indigenous clothing is completely acceptable in formal settings like the red carpet.”