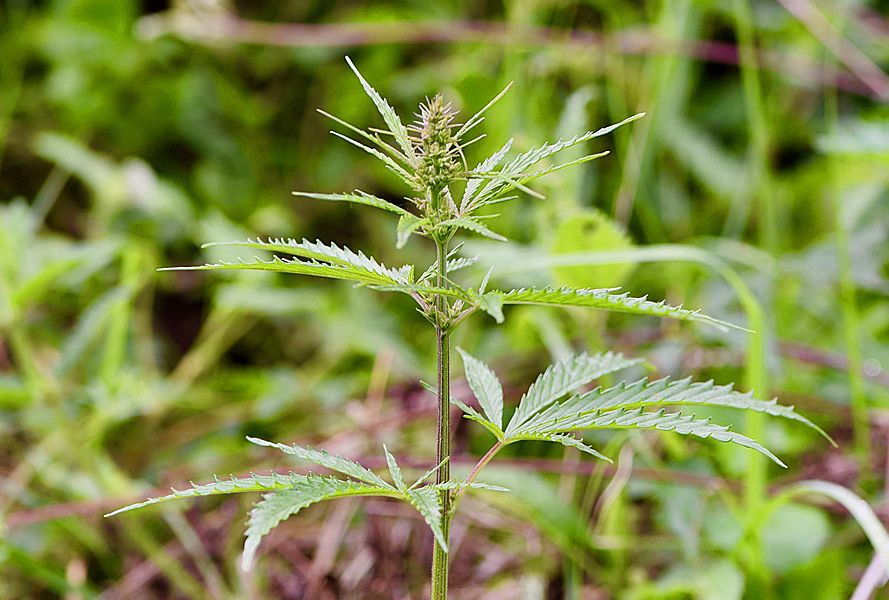 It has long been known that the hemp plant is one of the oldest cultivated plants in history. Two years ago, a Sino-German research team reported in the journal “Science Advances” about the discovery of a 2,500 year old censer in which clear traces of cannabis were found. The remains showed that the hemp flowers that were burned at the time had a higher THC content than most wild cannabis plants – a clear indication that the plants were deliberately used in rituals to commemorate the deceased because of their intoxicating effect.