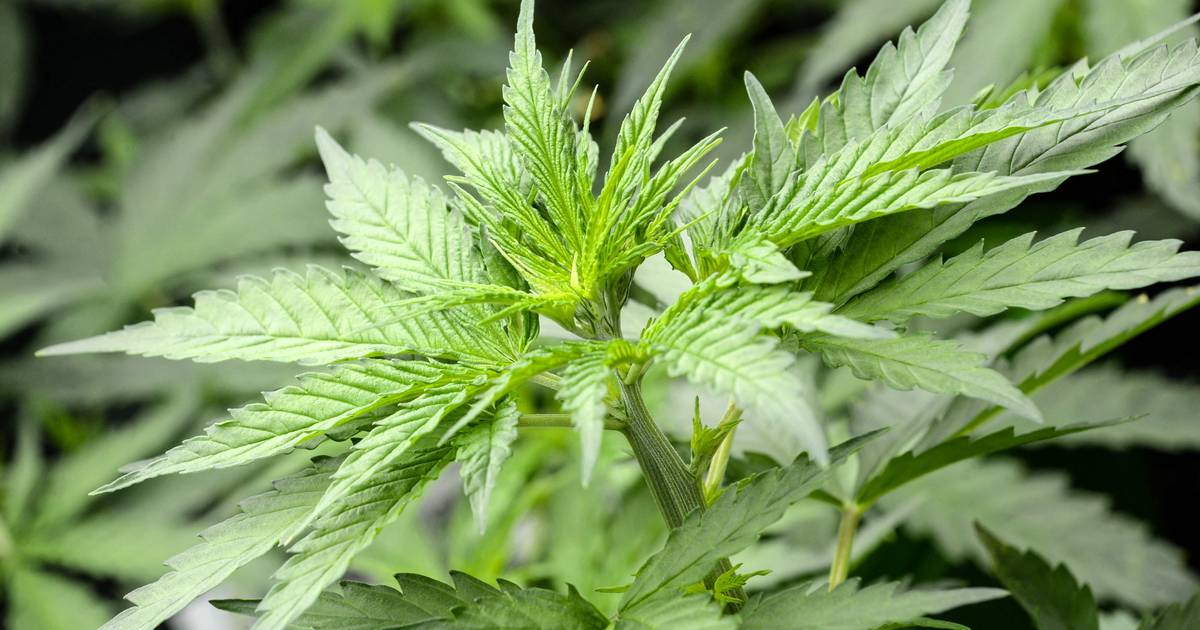 Cannabis as a medicine against corona? ‘I really doubt it’ | Science

Do components of the cannabis plant protect against infection against the coronavirus? An American study suggests so. But professor Renger Witkamp doubts whether it really works. “There are still a lot of steps between this research and an effective medicine against corona.”

Researchers at the University of Oregon in the US found in a lab study that two components of hemp, CBGA and CBDA, can prevent the coronavirus from entering healthy cells. “These components, which can be taken orally, have the potential to prevent and treat infection with the coronavirus,” said US researcher Richard van Breemen.

Sounds nice, but a few grains of salt are in order here, warns Renger Witkamp, ​​professor of nutrition and pharmacology at Wageningen University. “Just because something works in a test tube doesn’t mean it has the same effect in a human body,” he says.

Many thousands of fabrics

According to Witkamp, ​​many thousands of substances have been tested in the laboratory in the past two years for possible effect against the corona virus. “And you often see an effect. That is why there is a long waiting list of substances that are offered for follow-up research. I don’t rule out the fact that every now and then there is something that actually works. But if it works in this case, there are still a lot of steps between this research and an effective drug against corona.”

Moreover, Witkamp wonders whether the concentrations of CBGA and CBDA that are necessary to have an effect against corona can be achieved via an oral medicine at all. “The researchers say it is, but I really doubt it.”

Not in the joint

The professor must in any case disappoint people who hope to build up protection against corona while smoking cannabis in the future. “The research concerns components from the hemp plant that are not in the final joint.”

The substances in question bound themselves in the laboratory to protrusions of protein parts on the coronavirus and blocked a substance that the pathogen uses to infect people. The American scientists did laboratory tests with the alpha and beta variant of the virus, but think that the positive effect also occurs in newer corona variants.