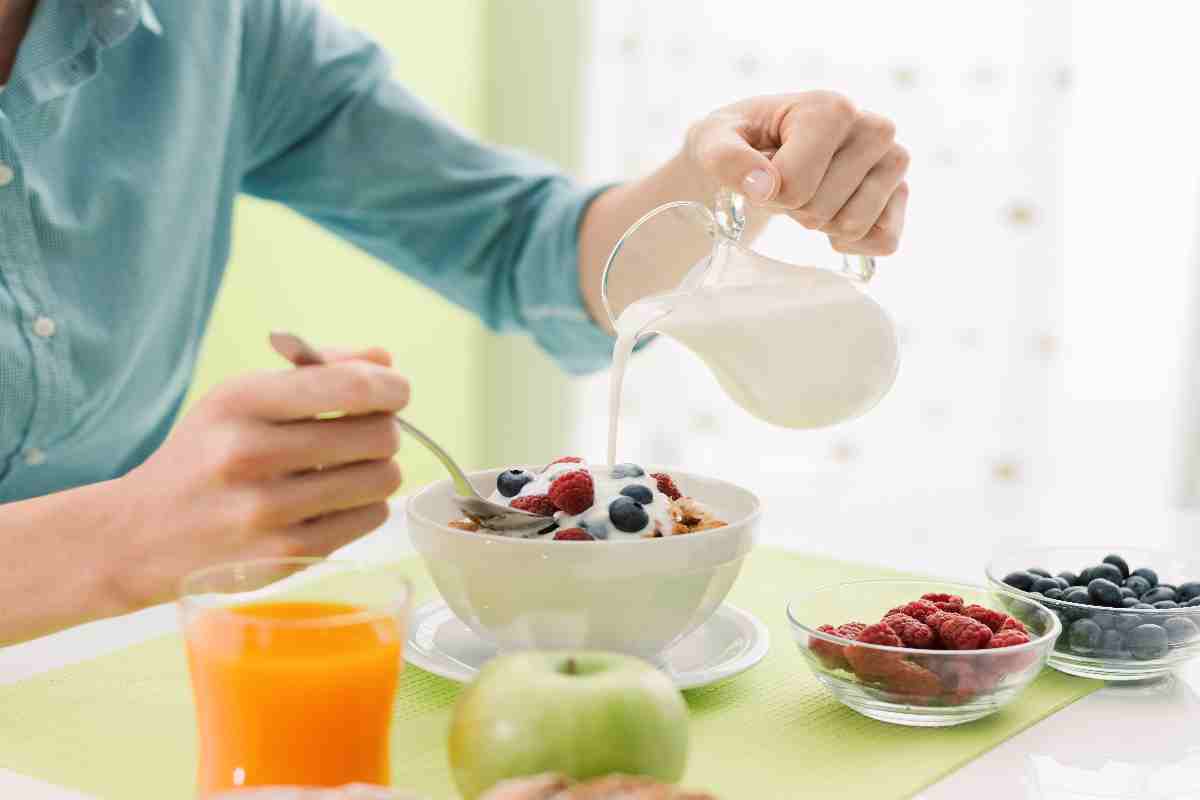 Cancer: This common breakfast that almost everyone eats could increase the risk of developing 3 types of cancer

According to new research, conducted on the Chinese population, consuming dairy products every day could increase the risk of developing three different types of very aggressive cancers, from lymphoma to liver cancer to breast cancer.

According to a new study, one type of breakfast staple would increase the risk of developing three aggressive types of cancer.

Specifically, it would be the dairy productstherefore milk, yogurt and cheese, considered as the main cause of the disease.

The research in question took place in China; Here, the researchers analyzed as many as 500,000 people, of which 70% had never eaten dairy products, while a fifth of the participants consumed these foods at least once a week.

According to the reported data, consumption of dairy products was linked to an increased risk of liver cancer, lymphoma e breast cancer.

During the research, 30,000 of the people in the study fell ill with cancer; in addition, the researchers noted that for every 50 g of dairy products consumed per day, the risk of developing the disease increased by 12% for men and 17% for women. 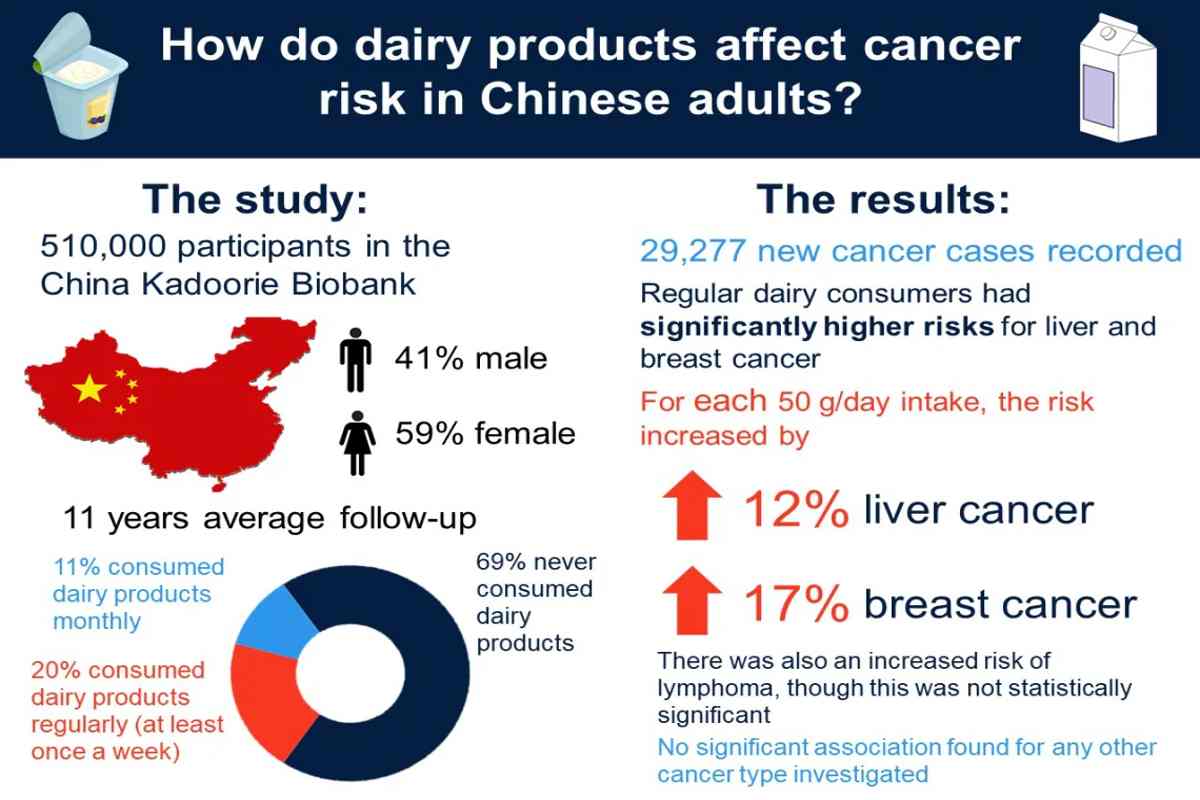 This was the first major study to investigate the link between dairy products and cancer risk in the Chinese population. Further studies are needed to validate these findings, establish whether these associations are causal, and investigate potential underlying mechanisms.

So, do milk and dairy products really increase cancer risk? There are several studies that, over the years, have analyzed the link between the consumption of dairy products and cancer but it should be emphasized that most of the available evidence is based on observational studies, which provide suggestive but not definitive evidence.

However, it’s best to consume dairy in moderation and base your diet on a variety of fresh, whole foods.

On the cancer could it be interesting for you: