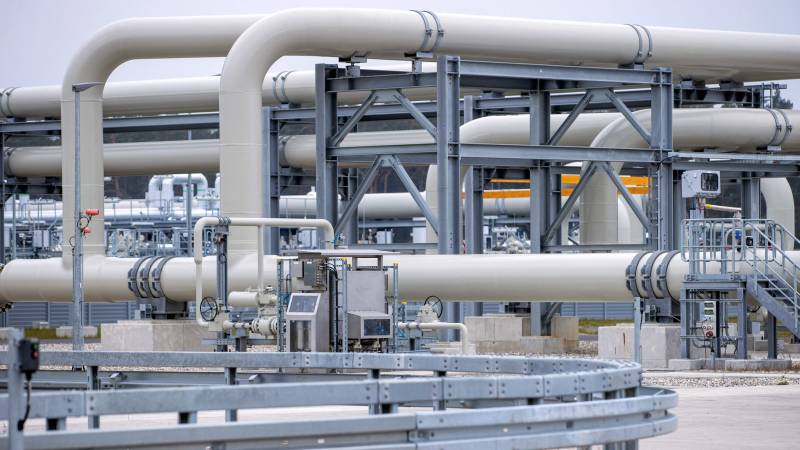 Can we do without Russian gas quickly?

The Netherlands should succeed. “Minister Jetten has several options,” says René Peters, oil and gas expert at TNO. “Firstly, extra import of LNG by building two floating terminals in Eemshaven. Then we have capacity for processing, but we still have to find that LNG.”

The second option, according to Peters, is to quickly reduce the demand for gas by running the coal-fired plants, which are now running at 35 percent, at 100 percent. “But yes, that means more CO2 and we don’t really want that either.”

The third option is to save on gas. “And that happens almost automatically when the gas price is so high,” says Peters. “Then consumers and companies will automatically become more economical.”

The problems for the Netherlands are manageable. The consequences are greater for Germany, the largest buyer of Russian gas with 55 billion cubic meters of imports. Peters: “It will take years before they get rid of the Russian gas. The Germans want to compensate for this 55 billion cubic meters with, among other things, the import of liquefied gas, but there is not enough.”

According to the TNO expert, the Groningen gas can come into the picture because of European solidarity. “European countries have stated that if one European country gets into trouble with its energy supply, other EU countries will help. And that could become exciting for the Netherlands. our Groningen gas.”

“To help end that war in Ukraine, should we are getting rid of gas and oil from Russia. We just have to accept the higher costs for the economy that this entails.” For example, by borrowing money to compensate people.

“But they are dilemmas. Not easy. You actually have to stop part of the economy to not use some of the energy. That’s the difficulty.”