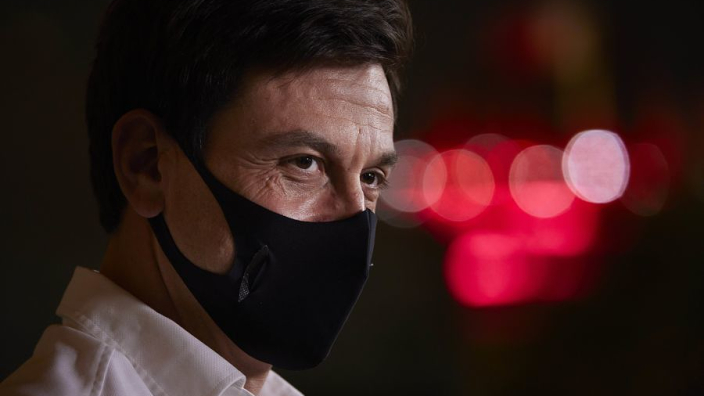 Can Mercedes solve its engine problems for the 2022 season?

The Mercedes Formula 1 team was dominant in the sport for years, but was partly dethroned last season by Max Verstappen’s Red Bull Racing. Mercedes still managed to seize the constructors’ title, but the cracks in the usually solid machine of the German racing stable were slowly becoming visible.

Since the introduction of the V6 hybrid engines in 2014, Mercedes has reigned supreme in motorsport’s premier class. In both the drivers’ and constructors’ championships, the silver arrows year in, year out for the title. Last season they had a serious opponent for the first time in the form of Red Bull Racing. With Verstappen behind the wheel, the Austrian racing stable posed a huge threat to Mercedes. In recent years, Red Bull has always been unable to participate in the title fight. The power source was always not fast or not reliable enough. However, Honda seems to have its affairs in order since last year, and that while hairline cracks are starting to appear at Mercedes.

Halfway through the 2021 season, the Mercedes machine started to falter – literally. The power unit suddenly appeared to suffer from reliability problems. This ultimately resulted in Lewis Hamilton having to use no fewer than five engines and Valtteri Bottas even six. Only four races before the end, in Brazil, an engine had to be changed to finish the season ‘safely’. And that while Mercedes never had to worry about the reliability of its power source in the past.

Formula 1 CEO Domenicali: ‘Calendar could be changed by Omicron’read more

However, the reliability problems with the engine were not only limited to the Mercedes camp. The customer teams, driving with the same power unit under the hood, also experienced similar problems. This resulted in every Mercedes customer team having to take a penalty at least once for using an extra power source.

The development of the engines will be frozen for next season to reduce costs and therefore all teams must submit a final design of their engine by March 1, after which it will be homologated and used until the 2025 season. Although teams are still given room to refine things in the event of reliability problems, this only concerns minor adjustments. The question is therefore whether the reliability problems at Mercedes are a small thing or whether the entire concept of the engine should actually be overhauled. The latter does not seem feasible, after all, so close to the deadline of 1 March.

ALSO READ: These F1 drivers have an expiring contract in 2022

Mercedes team boss Toto Wolff has spoken out several times in the recent past about the hairline cracks in the power unit. “Unfortunately, we’ve had some reliability issues since the middle of the season that keep coming back,” he said. Wolff added that the problems are now better understood, but that “the engine life is not long and DNF results are possible”.