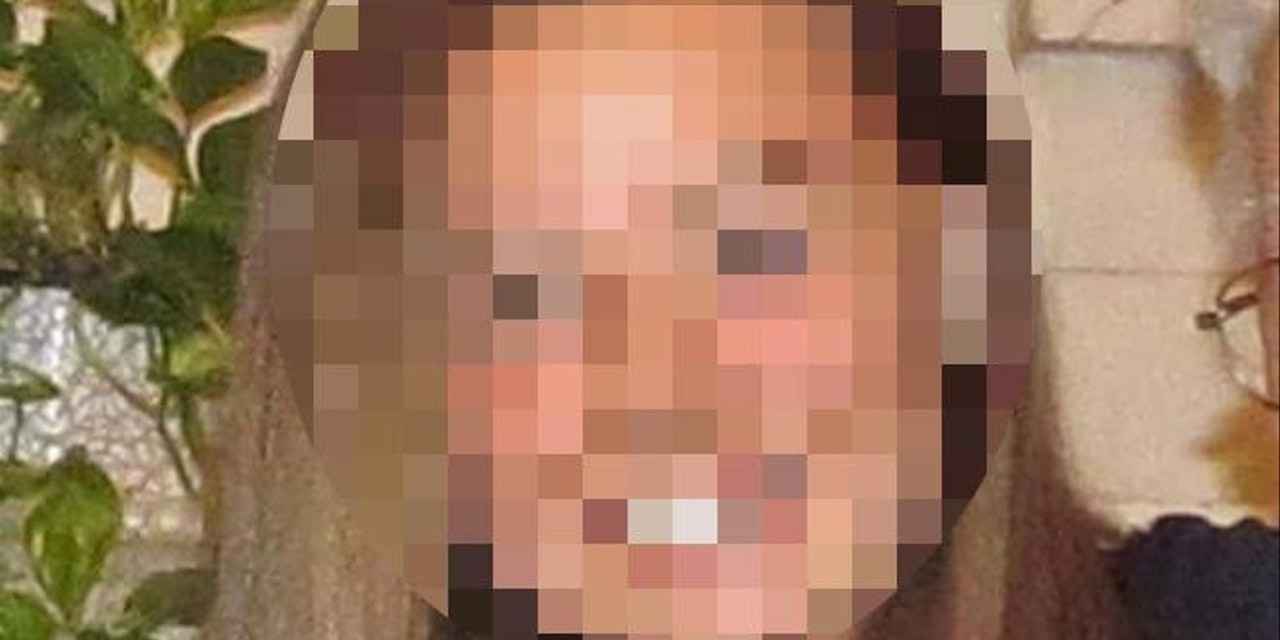 A young woman died in Italy a few days after being vaccinated with AstraZeneca. The 18-year-old suffered a cerebral haemorrhage.

The case of a young woman who, according to media reports, had been vaccinated with AstraZeneca and died a few days later in a hospital in Genoa, caused a stir in Italy. Thromboses are said to have formed in the body of Camilla C. *.

Nine days after the vaccination, the 18-year-old was treated in Lavagna hospital east of Genoa. According to “Corriere della Sera”, she complained of severe headaches and sensitivity to light. Nevertheless, she was sent home again. Finally, the condition of the 18-year-old with motor disorders worsened again. Two days later, the doctors in Genoa hospital finally diagnosed a cerebral haemorrhage. Even an operation could no longer help Camilla C. The young woman died on Wednesday.

AstraZeneca only for people over 60

Hundreds of women have now canceled their vaccination appointments out of fear, as the Italian media write. Many express concern about the death of the young woman. The Italian soccer player Filippo Inzaghi also said goodbye to Camilla via Instagram. “Rest in peace” he wrote to a photo in which he can be seen with the deceased.

The case is being investigated according to the reports. Health experts pointed out that this is extremely rare. Italy has changed the rules for administering AstraZeneca’s corona vaccine. According to Health Minister Roberto Speranza, Italy only wants to give AstraZeneca’s vaccine to people over 60 years of age. The mRNA vaccines should be available for younger people. You are following the recommendation of the Italian health experts.

* Name known to the editor