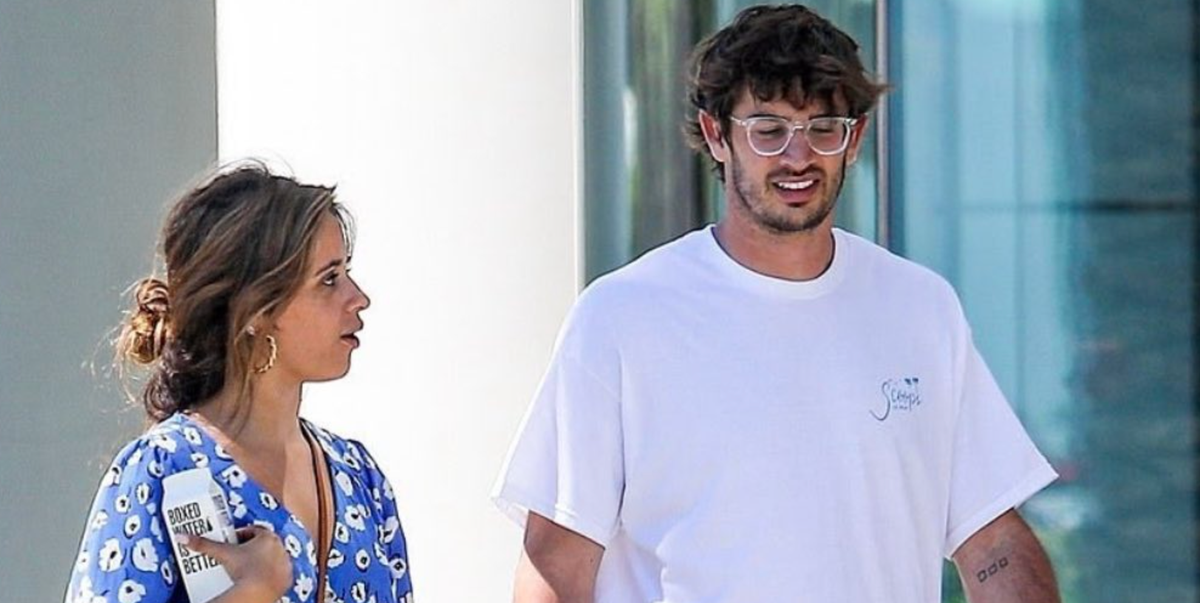 Camila Cabello has a new boyfriend: all about Austin Kevitch

Camila Cabello has a new boyfriend, after breaking up with Shawn Mendes a few months ago. And it is not that she herself has told us, it is that some photos in an affectionate tone show that she has taken a step further with a little boy (very cute, it is worth adding), and here we have come to investigate who he is, waiting for Shawn release song on the matter (‘omeno’). Remember here the complete ‘timeline’ of Camila and Shawn’s relationship if you have gotten nostalgic.

The paparazzi have been the ones who have given the ‘tip’ with some photos shot yesterday. In them appeared Camila Cabello and Austin Kevitch that’s what it’s called, holding hands in Los Angeles, and also giving each other love and the occasional kiss.

The photos in question:

What, you don’t know who he is? Neither do we, but the internet has done its job: Austin is the CEO and co-founder of a very unique dating app called Lox Club. This ‘app’ is aimed at Jews with high purchasing power and very high-end tastes (non-Jews are also welcome), and can only be used if you live in New York, Los Angeles or Miami.

You may be wondering how they met and, despite the fact that there is little additional information about their idyll, we can intuit something: Austin is a friend of Nicholas Galitzine, who appeared in the ‘Cinderella’ movie with Camila, so we predict that it was he who introduced them.

Camila and Shawn broke off their two-year relationship in November 2021, something that no one expected and that was very hard for both. We are glad that everyone is finding their way…

Silvia Lorente
Silvia Lorente is an expert in lifestyle and sexuality and specialized in ‘millennial’ pop culture and feminism.