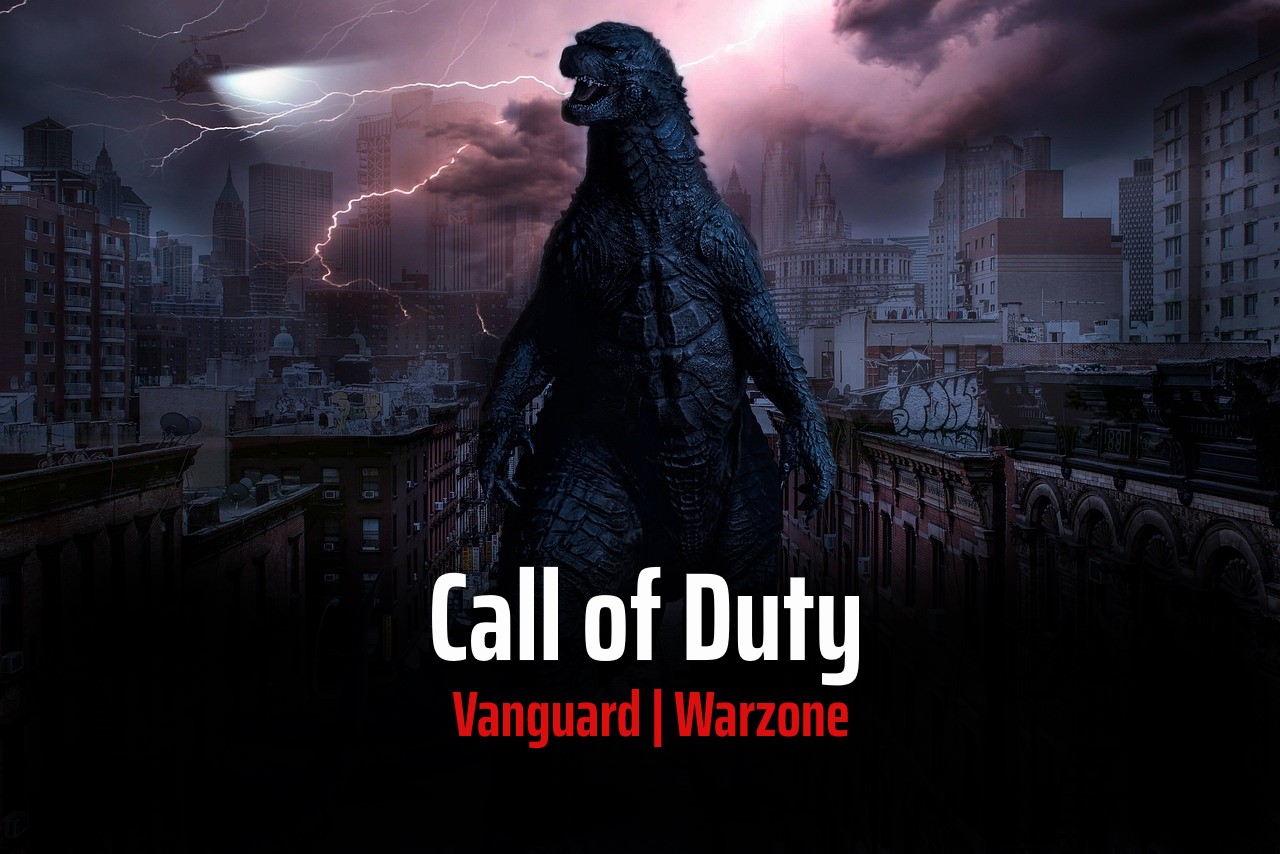 A Season 3 cinematic trailer was recently released for Vanguard and Warzone. Do gigantic monsters come into play?

The trailer, intended to tease Vanguard Season 3, revolves around the Nazi use of smoke bombs in combat. Towards the end of the trailer, a container containing a radio is opened. In the last 10 seconds of the film, Task Force Harpy looks at a radio that is playing strange frequencies. At the end of the trailer, about at Minute 1:08we hear the screams of a very familiar beast: Godzilla!

As if that wasn’t enough, Call of Duty also posted the unencrypted frequency on Twitter for resourceful fans to decipher.

And Twitter wouldn’t be Twitter if it wasn’t for someone who’s done it. Ryan B. ran the frequency through a spectrogram and found this already very cool message: Monsters are real.

There have been rumors lately that at least King Kong will appear in Caldera. Has been since February Tom Henderson fueled the rumor mill. So he should probably have two pictures. In one, King Kong is taking down WWII planes while soldiers are shooting at him in the distance. In the other image, Godzilla is said to obliterate military troops with his blue ray of death. These pictures would probably have belonged to Season 2, but in the leaker business you can never be so sure.

From the looks of it, this is all actually coming to Vanguard and Warzone. What do you think? Does that fit the setting or is it too spaced out for you? Tell us in the comments!
Source: Modern Warzone

See also  Is the video card shortage finished? The future of NVIDIA and AMD