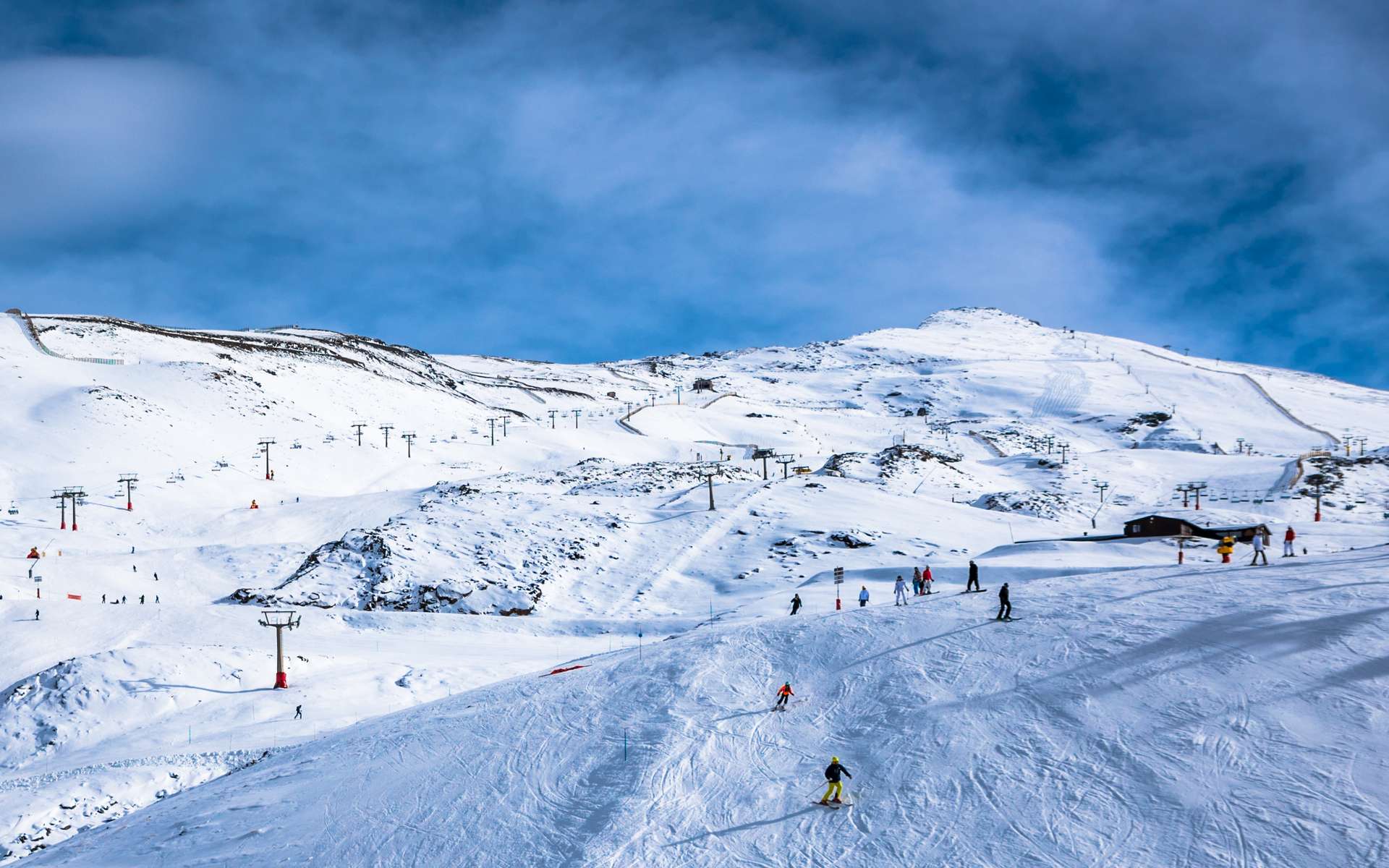 California is currently the snowiest region in the world

With more than 10 meters of snow recorded locally, California’s Sierra Nevada mountains currently hold the highest accumulation of snow in the world: in question, the exceptional parade of atmospheric rivers in recent weeks.

With +250% compared to the average, the current snow cover of the Sierra Nevada mountains in California is historic. On the north of this mountain range, the excess reaches +205%, +255% in the center, and up to +293% in the south: unheard of since the start of the surveys weather reportweather report ! As for snow accumulation, California is currently the snowiest area in the world. This is the snow depth recorded by official mountain stations.

For three weeks, rain has indeed fallen almost daily in California: up to 1,500 millimeters, or 1.50 meters of water, in the north of the state since the end of December. The heaviest accumulation of snow was measured on Mount Solomons at 3,900 meters above sea level with more than 10 meters of snow fell ! Further down, 2.6 meters of snow have been recorded in Tahoma (1,900 meters above sea level) since the end of December.

Neither Alaska nor Japan currently rivals such snowfall

The only areas capable of competing with such an accumulation at this time of the year are the Cascades National Park in Washington State in the United States, the Chugach Mountains in Alaska, as well as certain massifs in Japan.

But none of these landforms received so much snow than California in mid-January. These measurements obviously do not include glaciers which are therefore composed of ice, and fall into a different category.