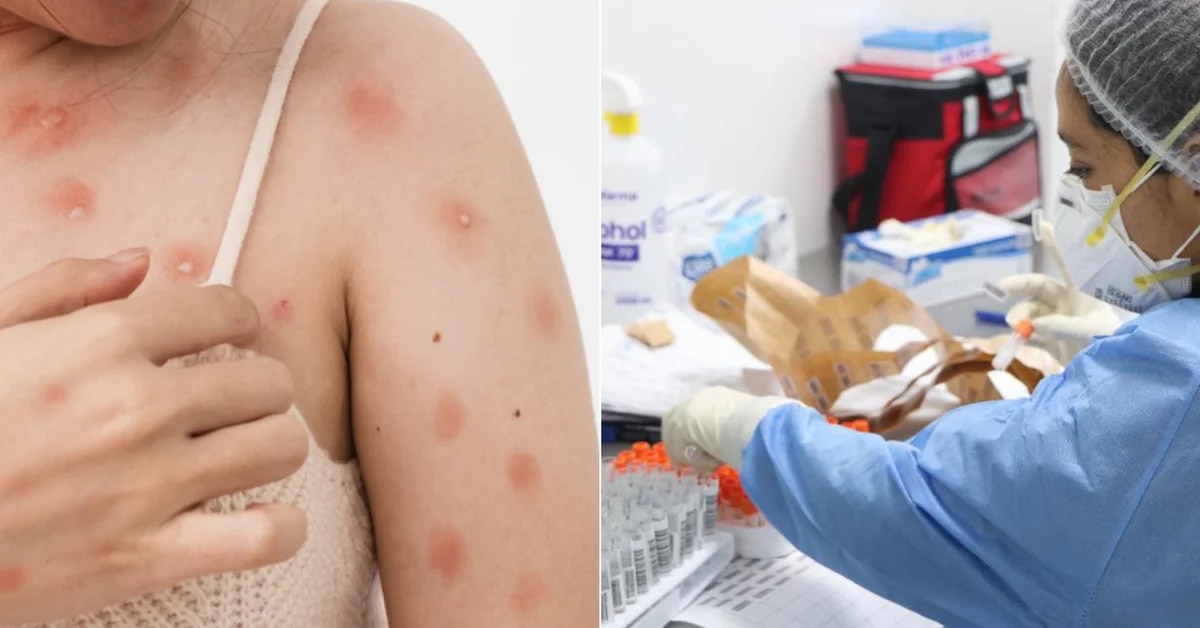 California and Illinois declare states of emergency over monkeypox outbreak

The governor of California, Gavin Newsom

The states of California and Illinois, in the United States, declared a state of emergency on Monday due to the increase in cases of monkeypox, thus joining New York, which already did the same last Friday.

The Governor of California, Gavin Newsom declared a state of emergency in order to expedite efforts to combat monkeypoxbecoming the second entity in the United States to apply this measure in the last three days.

Newsom said the declaration will help the state coordinate the government’s response, try to get more vaccines and spearhead education and outreach efforts about where people can get treatment and vaccines.

“We will continue to work with the federal government to ensure more vaccines, raise awareness around risk reduction, and support the LGBTQ community in combating stigmatization.”Newsom said in a statement announcing his statement.

It so happens that the three states that have declared the emergency are those that are home to the three largest cities in the US: New York (in the state that bears the same name), Los Angeles (California) and Chicago (Illinois).

The state of New York made a similar statement on Saturday, and the city of San Francisco followed suit on Thursday. But the Newsom administration had said as recently as Friday that it was too early to make such an announcement.

After pressing the governor to declare an emergency, Democratic state Sen. Scott Wiener of San Francisco praised the move.

“The monkeypox outbreak is an emergency, and we need to use all the tools we have to control it”Wiener said. 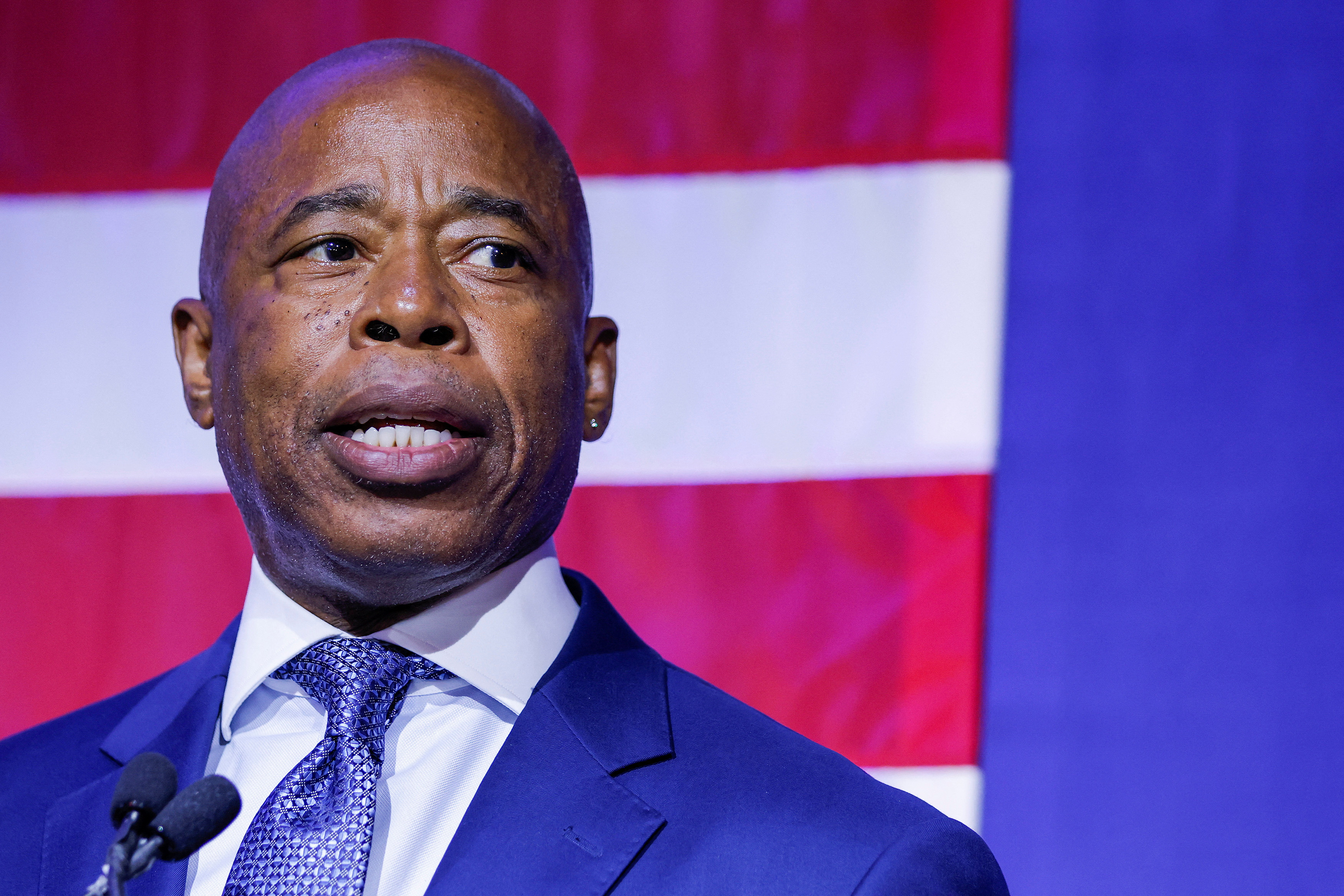 “New York City is currently the epicenter of the outbreak, and we estimate that approximately 150,000 New Yorkers may be at risk of exposure to monkeypox.. We will continue to work with our federal partners to secure more doses as soon as they become available. This outbreak must be addressed with urgency, action and resources, both nationally and globally, and this declaration of a public health emergency reflects the gravity of the moment.”

See also  infected down by 20 percent in three days // Umbria24.it

The United States becomes the first country in the world to exceed 5,000 cases. 30 days ago it had less than 400 cases.

The concern of the authorities raises a question about the large cities and the future that monkeypox shows throughout the world. As noted from New York, the emergency declaration will unlock additional tools to help curb the spread in the city, which has become the epicenter of another health crisis.

(With information from AP)

Monkeypox: 3 keys to understanding why New York declared a public health emergency
A doctor discovered the origin of the monkeypox outbreak 5 years ago and tried to warn the world