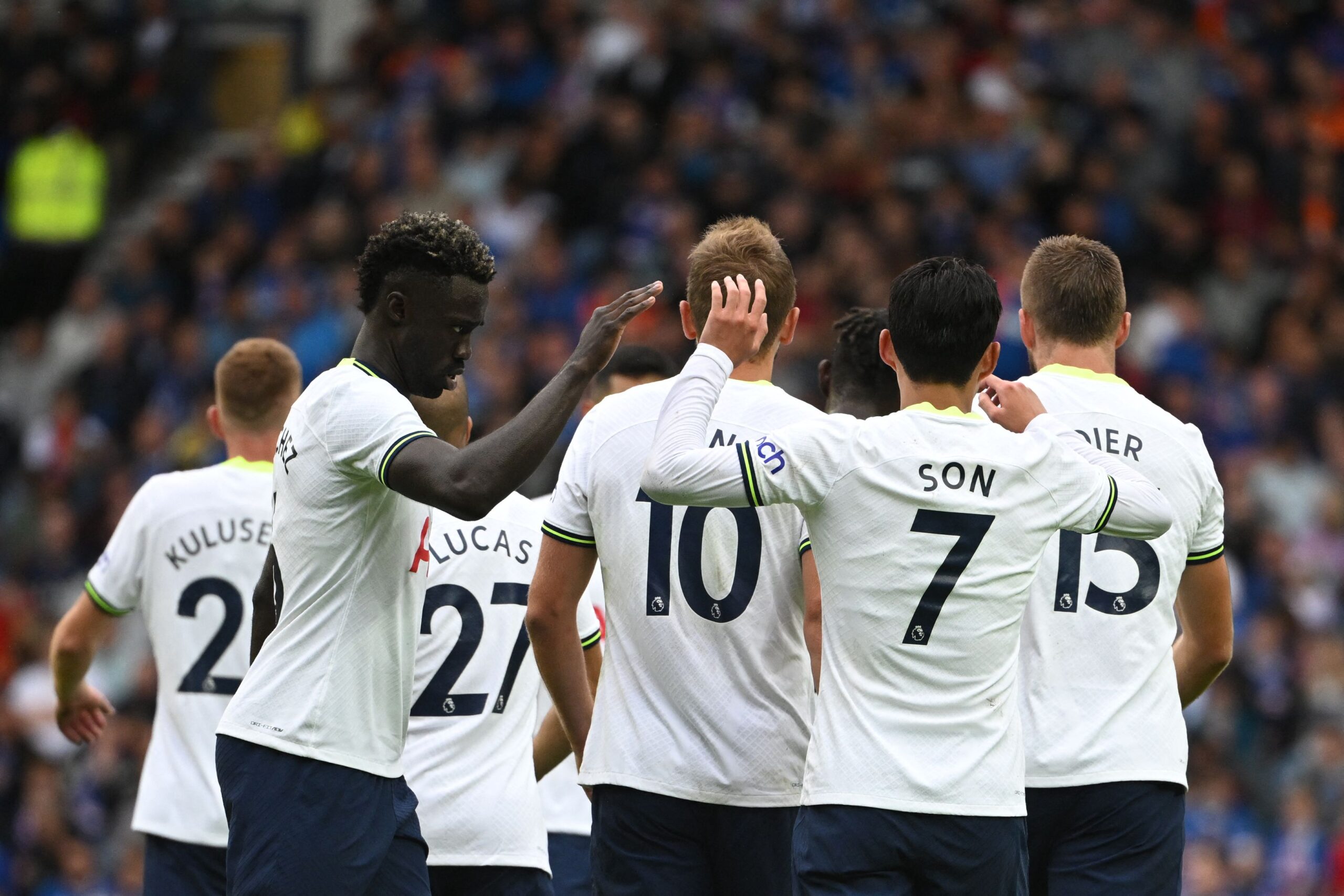 Calciomercato Milan, eyes on a ’02 class gem: play for Tottenham!

Given the nuanced business of Renato Sanchesone step away from PSG, e Chukwuemekaannounced yesterday by Chelsea, Milan is forced to change strategy again on the midfield front.

Maldini e Massara they will try to give at least one shot to Pioli in that area of ​​the pitch but time is running out. With the start of the season so early, Milan would like to avoid making purchases in the last days of the transfer market.

In the morning Tuttosport revealed a new profile for the Rossoneri midfield: it is Pape Matar Sarrclass ’02 of Tottenham, just returned from the dry loan to Metz.

The profile is very popular but the crux of the negotiation is the formula. Fabio Paraticisporting director of the Spurs, opened the formula of the dry loanbut Milan would like something extra.

Although Tottenham consider him a excellent prospect for the future, Maldini and Massara would like to try to convince Paratici oninsertion of the right of redemptionso as to have the future of the young Senegalese in hand.

The alternatives at the moment are Grillitschoffered in the last few hours to the Rossoneri as a free agent, and Douglas LuizBrazilian midfielder of Aston Villa, on which strong was the pressing of Roma.

See also  The racing blood of Max #1. Father and 'professor' Jos Verstappen: "I felt very early that I had something special in my hands"