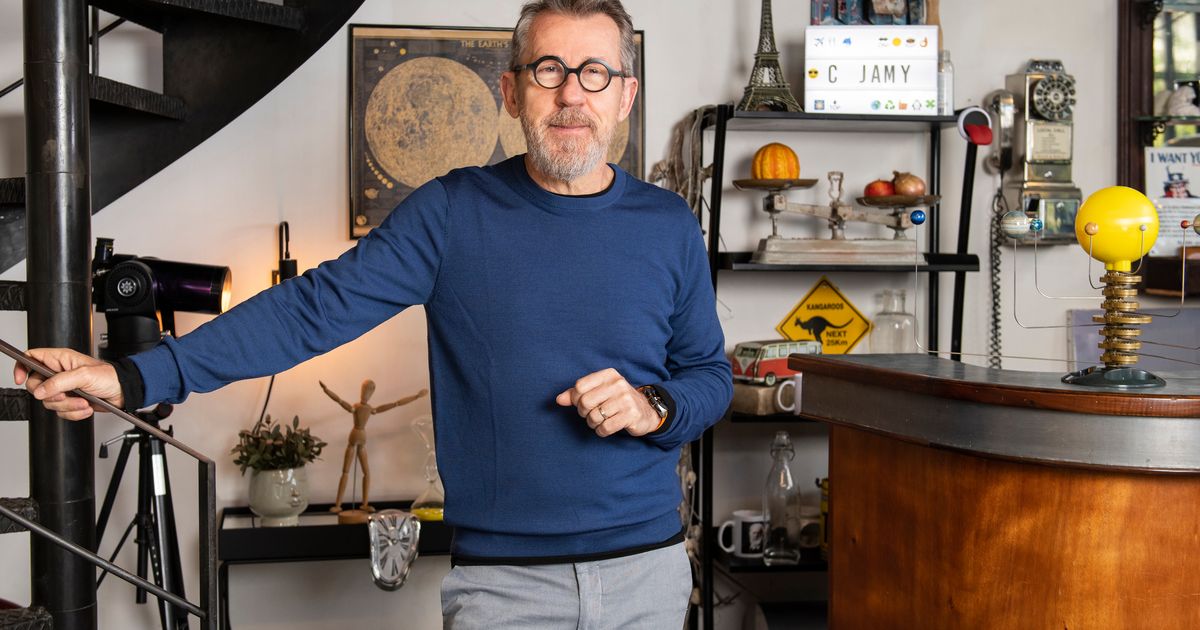 “C Jamy” with Jamy Gourmaud will stop on France 5

Jamy Gourmaud, January 29, 2021 in the studio where his show was filmed.

TELEVISION – End clap for C Cavities on France 5. The popular science magazine presented by Jamy Gourmaud will stop soon, as revealed Puremedias this Thursday, April 28. Information confirmed at HuffPost by France Télévisions, without explaining the reasons.

The former cult presenter This is not rocket science hosted this meeting daily shortly before 5 p.m. His show was launched in February 2021, at the same time as the magazines Beautiful & Well etAntidotebroadcast on France 2. The latter, presented by Michel Cymès had been deprogrammed after five months due to poor audiences.

“It’s a decision by the channel that has nothing to do with the quality and success of the show. The audience has continued to grow (+30%) since its launch”, explained to Puremedias Gaël Leiblang, producer at Elephant, a company which co-produced the program with France TV Studio. The show, which brought together an average of 280,000 people every day, should end at the end of June.

Jamy Gourmaud does not disappear from the antennas of France Televisions. The journalist who is also a YouTuber will always be in charge of the Jamy’s World on France 3, alongside Eglantine Eméyé.

He could also present other appointments soon. “We already have other projects with him in development,” Gaël Leiblang told Puremedias. For its part, France Télévisions has not yet announced the program that will replace C Cavities in the France 5 program schedule.