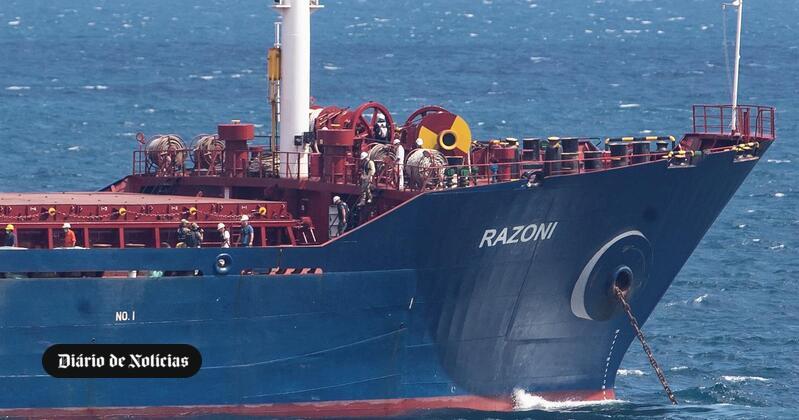 On August 1, a buyer in Lebanon rejected Ukrainian grain from the Sierra Leone-flagged cargo ship “Razoni”, the first to leave Ukraine, Politico said, citing the Ukrainian embassy in Beirut.

“According to the shipper’s information, the final buyer in Lebanon refused to accept the cargo due to delay in delivery times (more than 5 months)”Politico indicated Monday, citing a tweet from the embassy.

The embassy tweet adds that “the sender is now looking for another recipient”, who “may be in Lebanon or another country”.

The “Razoni” is carrying about 26,000 tons of corn and is currently in the Mediterranean Sea, near the Turkish coast, according to navigation data, according to Politico.

The Ukrainian embassy in Beirut could not immediately be reached for comment.

The Sierra Leone-flagged cargo ship “Razoni” was the first ship to sail earlier this month under a UN- and Turkish-sponsored agreement granting ships carrying grain safe passage to and from Ukrainian ports in the Odessa region.

World food prices have risen since Russia’s invasion, but have fallen slightly since the deal was announced last month.

So far, 10 ships have departed from Ukraine’s three Black Sea ports in terms of the Black Sea Agreement.

See also  the story of the special correspondent of Le Figaro