But no miracle cure for Corona

Sudie shows: Vitamin D does not protect against Sars-CoV-2

(01.06.2022) Vitamin D as a miracle cure against Corona? Whether the “sun hormone” has a protective effect against Sars-CoV-2 is a controversial discussion, which, however, has so far lacked a broad scientific basis, such as in large prospective studies. British researchers have now published the first results of the CORONAVIT study. As part of the study, they investigated whether vitamin D supplementation has been proven to protect against corona infection.

The sobering result: There is no preventive benefit of vitamin D in people in CORONAVIT, the first large randomized controlled study on vitamin D – COVID-19, as can also be read in the medical briefings of the German Society for Endocrinology.

The other half of the 6,200 people were not offered testing, nor were they given vitamin D. The study lasted six months. The primary outcome was the number of subjects with at least one swab or physician-confirmed acute respiratory infection (ARI) of any cause, and the secondary outcome was swab-confirmed COVID-19 disease.

Neither in the primary (ARI) nor in the secondary outcome (COVID-19) was there a significant difference between the two vitamin D dosages and the control group. Authors conclusion:
„Among adults with a high baseline prevalence of vitamin D insufficiency, implementation of a test-and-treat approach to vitamin D replacement did not reduce risk of all-cause ARI or Covid-19“. 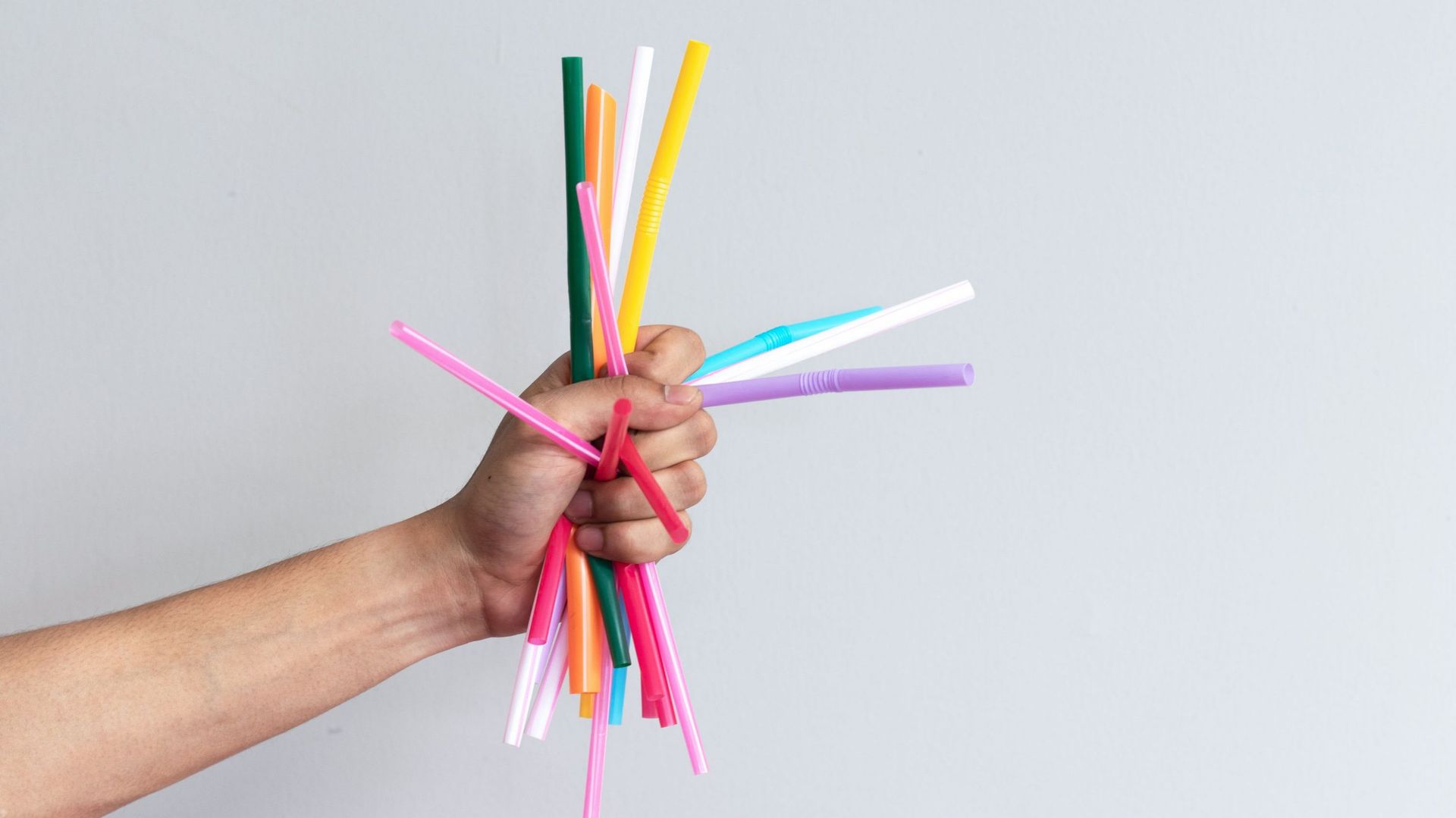 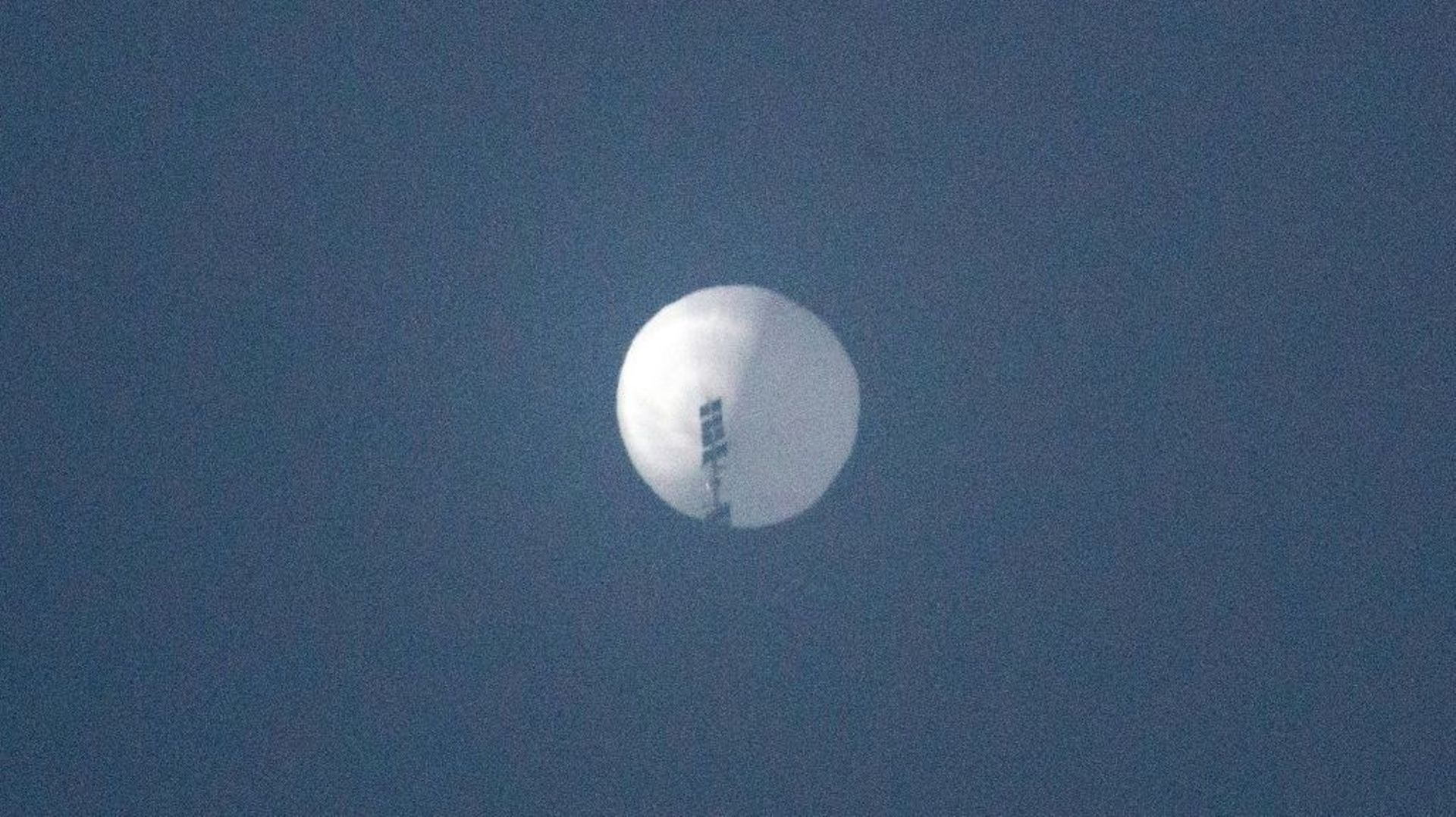 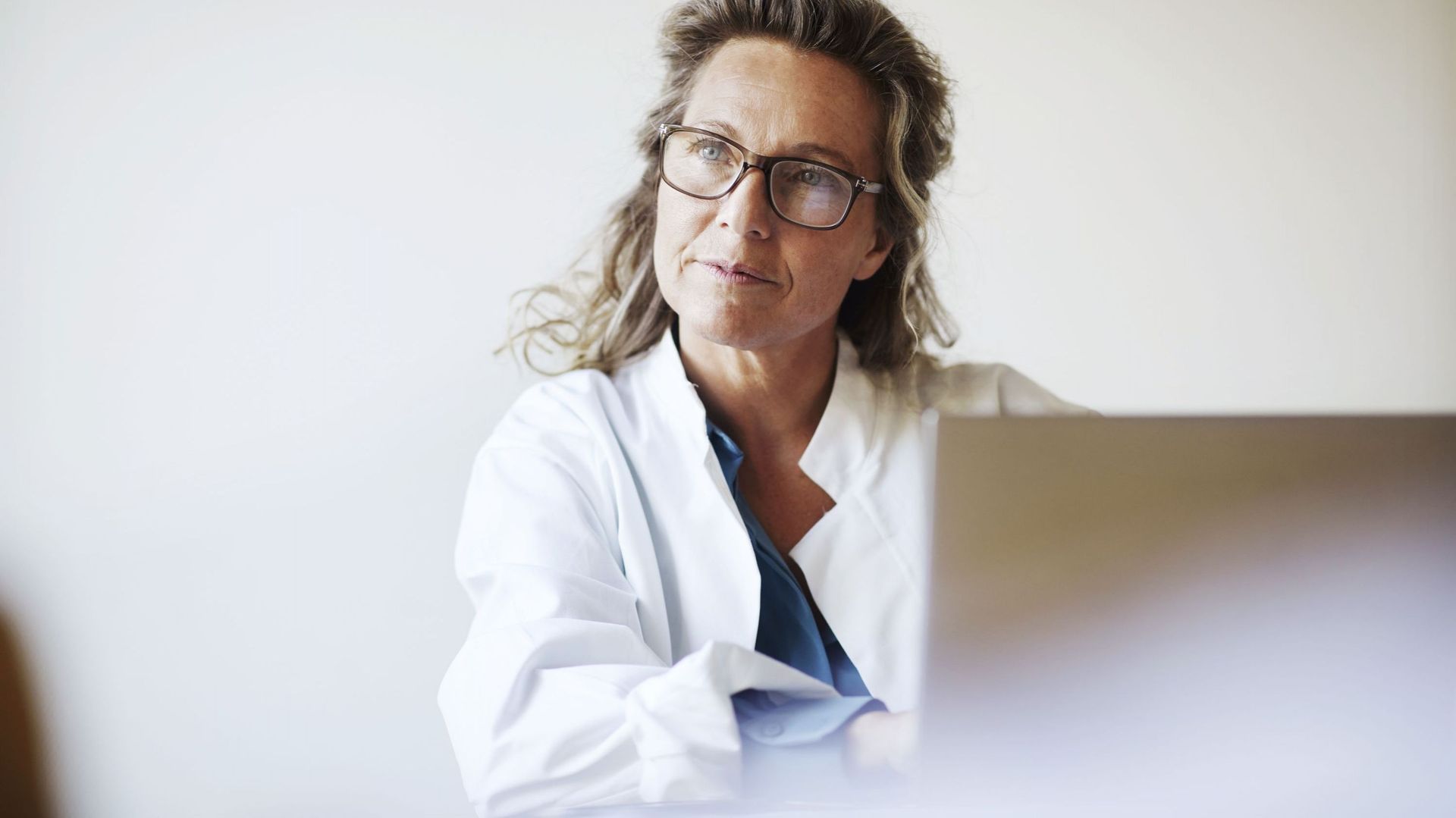 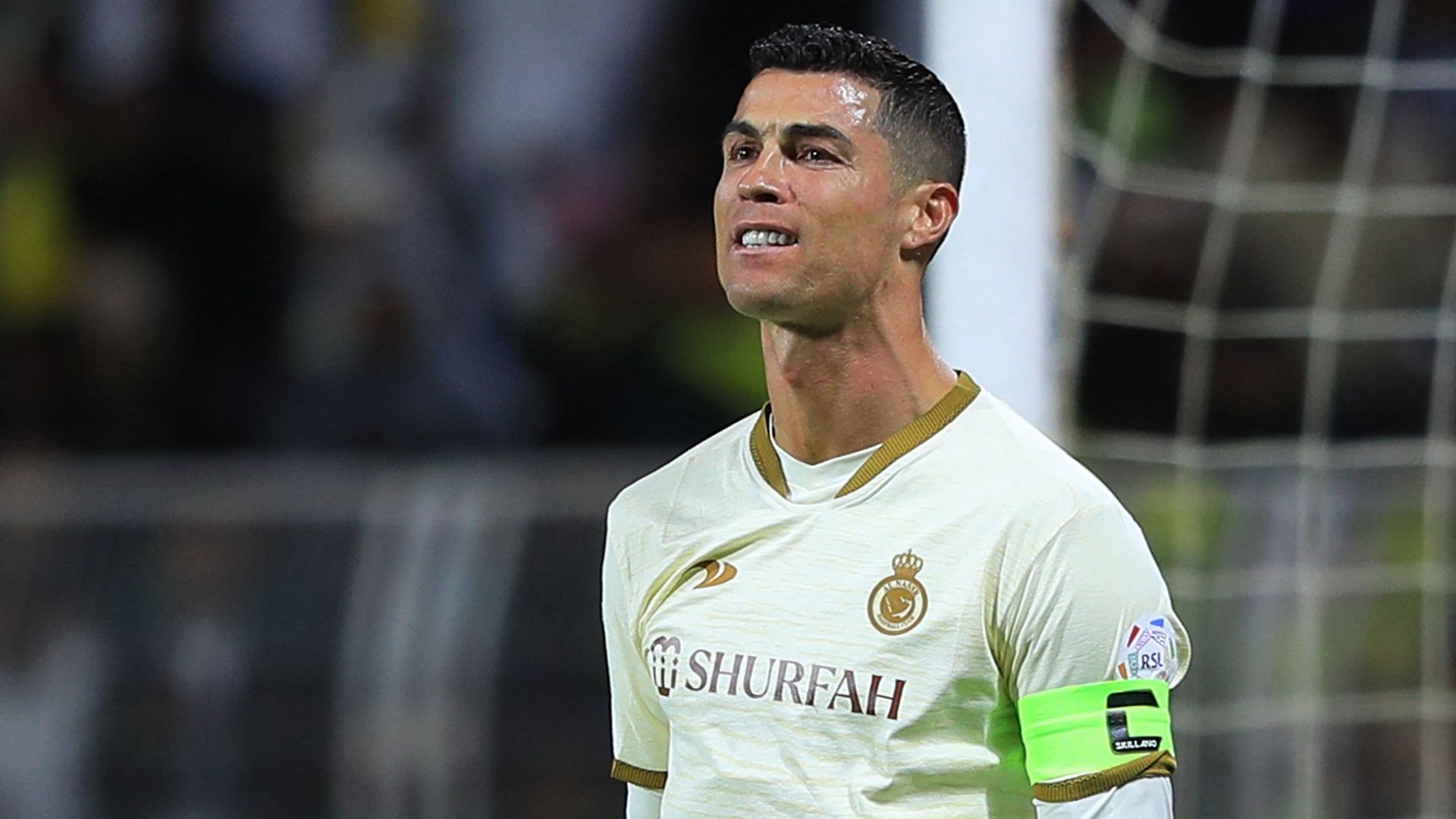 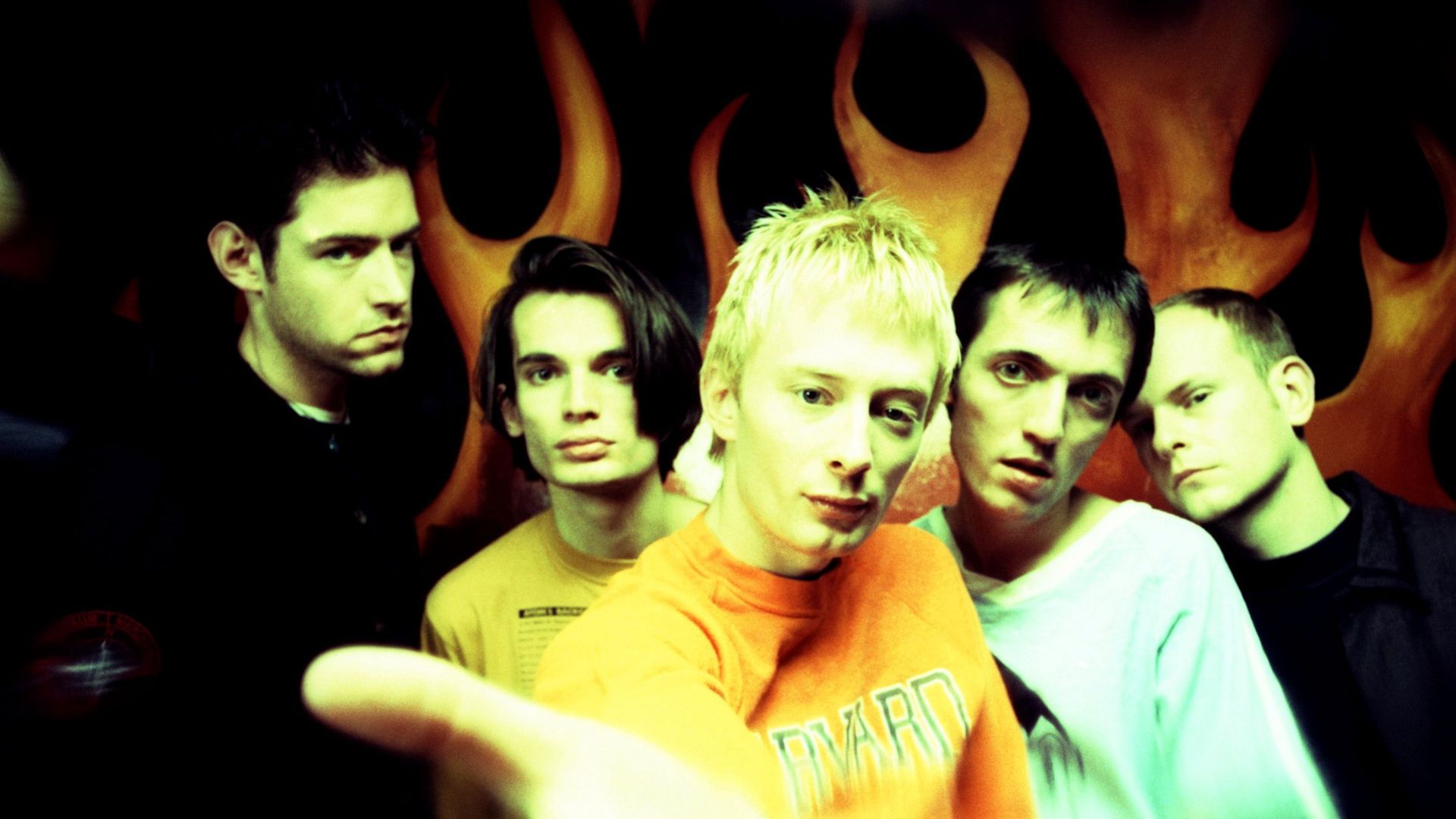