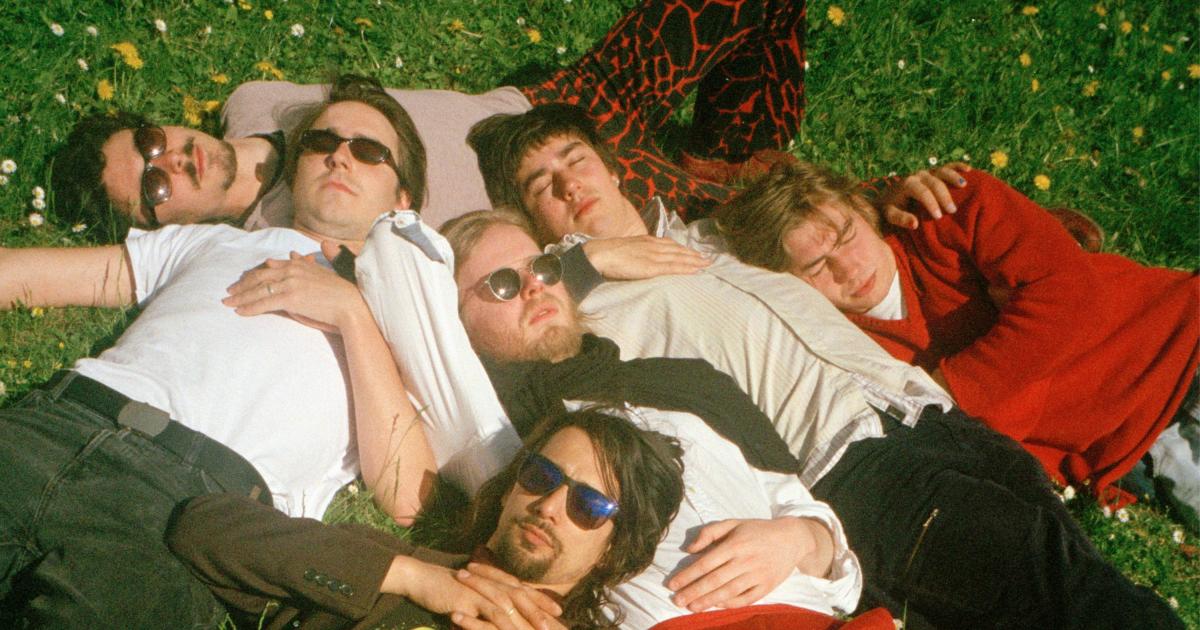 Live concerts, cabaret, lectures and of course films – May in the Krems cinema in the Kesselhaus brings a varied program.

After being postponed twice, the cabaret artist Hosea Ratschiller will now appear in Krems on May 13th. He presents his latest program “A New Man”.

On May 25th there will be a live concert by the Austrian indie pop band Buntspecht. The sextet, founded in 2017 with a penchant for the sensually absurd, surreal and non-existent, is among the nominees for this year’s Amadeus Award.

In the lecture on the protection of cultural assets, the art historian Esther Heyer will speak on May 4th on the topic “Franciskus Graf Wolff Metternich (1893-1978) and the German military protection of art in the Second World War”. In doing so, she builds a bridge to the subsequent film “Francofonia” by Russian director Alexander Sokurov. The mixture of documentation and game scenes deals with the position of the Louvre in Paris at the time France was occupied by the National Socialists.

As part of the Long Night of Research on May 20th, the cinema in the Kesselhaus will again be offering an extensive program from 5 p.m. Including a look behind the scenes of an animation, a lecture with science buster Florian Krenstetter and the documentary “Human Nature – The CRISPR Revolution”.

On May 5, the two filmmakers from Lower Austria, Thomas Zeller and Christine Lechner, will be asking each other questions about their new film “American Wall”. In it, they embark on a journey along the US-Mexico border.