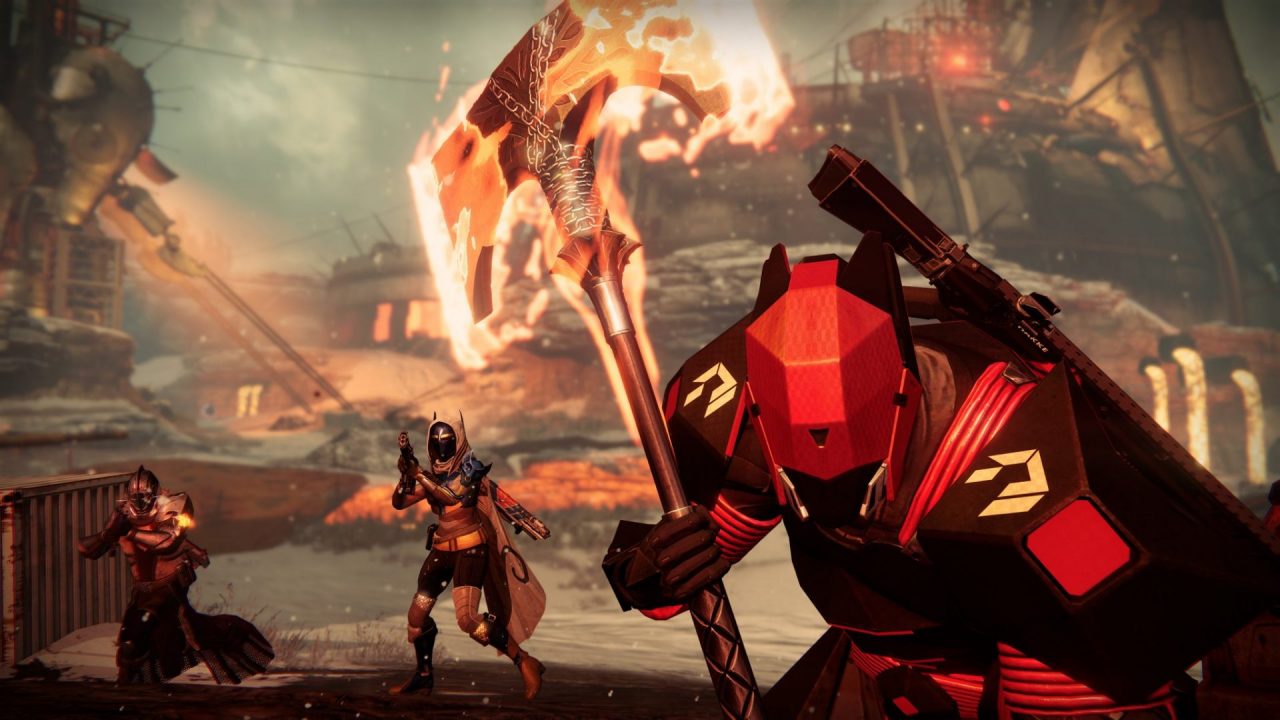 Bungie got $100 million for a new game

Bungie, the developer of Destiny 2, made a huge deal with Chinese developer NetEase four years ago. Until now nobody knew which game should be developed, but now a NetEase employee has broken the silence.

What deal did Bungie get into? Four years ago we reported that Bungie had entered into a $100 million deal with Chinese developer NetEase. The publishers of the space shooter wanted to build “new worlds” and that’s why this deal came about.

But so far nobody knew which game Bungie wanted to develop in the background alongside Destiny 2, even if the Chinese publisher is known for MMOs and mobile games.

However, a NetEase employee finally broke the silence, and the information that has since emerged has made Destiny fans sit up and take notice.

What is FPS? FPS stands for First Person Shooter. Basically the perspective you are used to from Destiny 1 and 2.

What information is known about the game? News site “TGP” got information from a source from NetEase himself, talking about a new game in the Destiny universe. The game is now two years in development. However, it is not known when the game will be released and how the story is related to Destiny 2 or if there is any connection at all.

Bungie’s CEO himself commented on the cooperation that NetEase had more experience in the “mobile” space, which Bungie can use to “hatch” new ideas.

In addition, the space shooter studio constantly hired new employees to help and support new projects in this area.

See also  Free for Android and iOS: These 19 pro apps are currently free

What could a Destiny mobile game look like? It’s hard to tell since Bungie hasn’t released anything on the matter. Many well-known titles such as Diablo Immortal and Call of Duty: Mobile have already made it onto mobile phones and show how they finance themselves. Either through loot boxes or other ingame items that can be purchased.

Should Bungie launch the FPS mobile game for free, it would be conceivable that you would either have to pay a monthly subscription or be asked to pay per season. Or Bungie wants to establish this game as a tasty introduction to the Destiny universe. However, both of these are just speculation.

It remains to be seen which track the development studio will take with their new project and whether and how this offshoot will then be linked to Destiny 2.

What do you think of a Destiny mobile game? Do you think it’s cool and would you play it, or do you prefer that Bungie focus on Destiny 2? Please let us know!