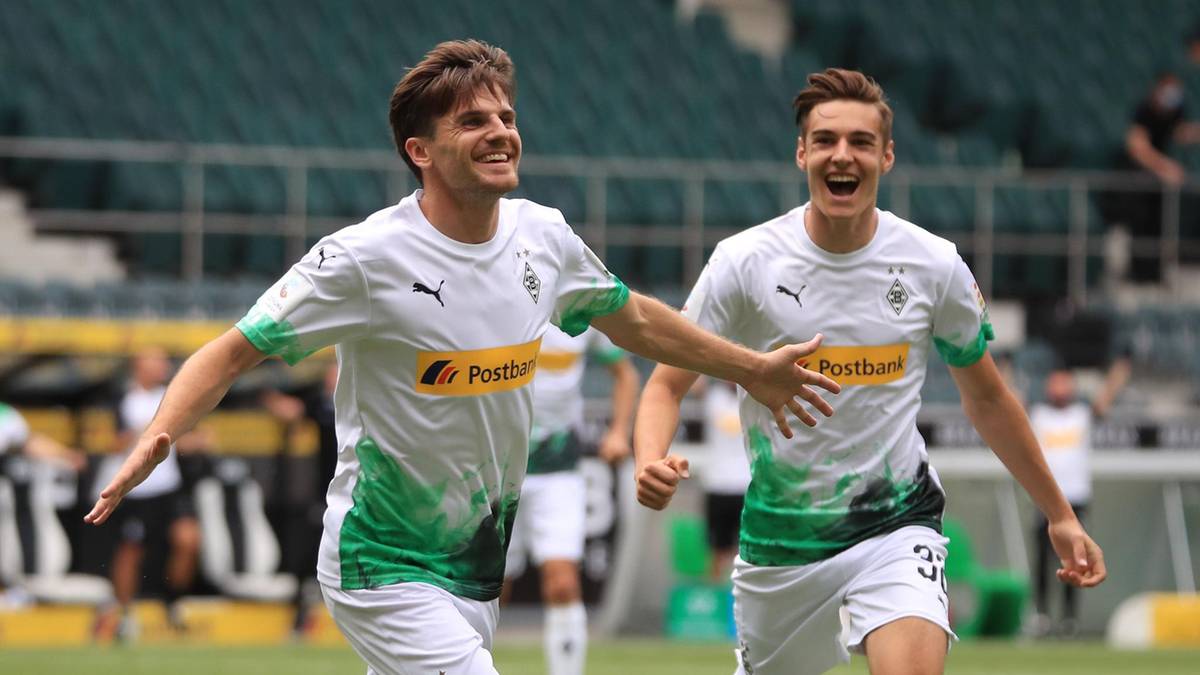 The league once again provided plenty to talk about at the end of the season. Werder Bremen has kept its chance and can continue to hope for the Bundesliga stay via the detour. The North Germans still have two games to play after the season finale since HSV descended from the Dino of the league, so there was only short cheering after the jump to 16th place. At Fortuna Düsseldorf, however, the work-up of the messed up season after the sixth relegation to the Bundesliga is likely to take even longer. There was reason to be happy on match day 34 for Gladbach, Bavaria, Hoffenheim – and DFL boss Seifert. But one after the other.

Florian Kohfeldt’s wife suspected it. The morning before the game against 1. FC Köln, she actually texted her husband that Werder would win 6-1. Few would have bet that it would ultimately come to pass and that Kohfeldt’s team would really save themselves in the relegation with their second home win of the season. “Now the door is open again, I am very optimistic that we can do it. But it is still a mega tension,” said Werder legend and boss Boos Marco Bode, who expressly prohibited the team from prematurely celebrating.

1. FC Heidenheim – or arch-rival Hamburger SV – is now waiting in the relegation. Coach Kohfeldt is definitely back on his wife as a lucky charm. “I hope she writes me some good numbers again on Thursday and Monday,” said the 37-year-old.

Two points and a four goal lead were not enough: Fortuna Dusseldorf, despite the better starting position, is relegated from the Bundesliga after only two years. The deserved 0: 3 at Union Berlin sealed the bitter end of the season for the Rhinelander. “It is an uncanny emptiness for all of us,” said coach Uwe Rösler, for whom 15 points have not been enough since taking office in late January. The 51-year-old now wants the Fortuna to start again in league two: “I am looking forward to the task of being able to make up for it,” he announced after the bankruptcy.

Ghost champion: Bayern too strong for the rest

The Bayern bosses approved the first beer shortly before the final whistle. And they had every reason to do so: the record champion ended an impressive season in an impressive manner. Since the change of coach from Niko Kovac to Hansi Flick last autumn, things have only gone uphill, even the Corona compulsory break did not slow the record champion on the way to the 30th title. Thanks to the 4-0 win in Wolfsburg, even the best second half of the Bundesliga was successful with 16 wins, a draw and an outstanding goal difference of 54:10. Thomas Müller made sure that a Bayern team broke the 100-goal mark for the second time in 34 games. “Autumn was not easy, both for the club and for me personally. Accordingly, besides my first championship, it is perhaps the most special, the most intense, the most emotional,” said Müller after his ninth title.

Jonas Hofmann and Florian Neuhaus cheerfully turn away after the 1-0 lead against Hertha BSC Berlin. The foals will play in the premier class next season.

A year ago, the Gladbachers gambled away the premier class on the last matchday – history did not repeat itself this year. After the 2-1 win against Hertha BSC, Borussia will be in the elite Champions League next season. “The Champions League is now an exclamation point,” said sports director Max Eberl. Leverkusen – who only remains fifth despite a 1-0 win over Mainz – can take comfort in the cup final against Bayern Munich next Saturday. “We want to deliver a big fight,” said sports director Rudi Völler. The Werkself are accompanied in the Europa League by TSG Hoffenheim, who celebrated four-goal scorer Andrej Kramaric after the brilliant 4-0 win in Dortmund. Wolfsburg has to qualify as seventh. 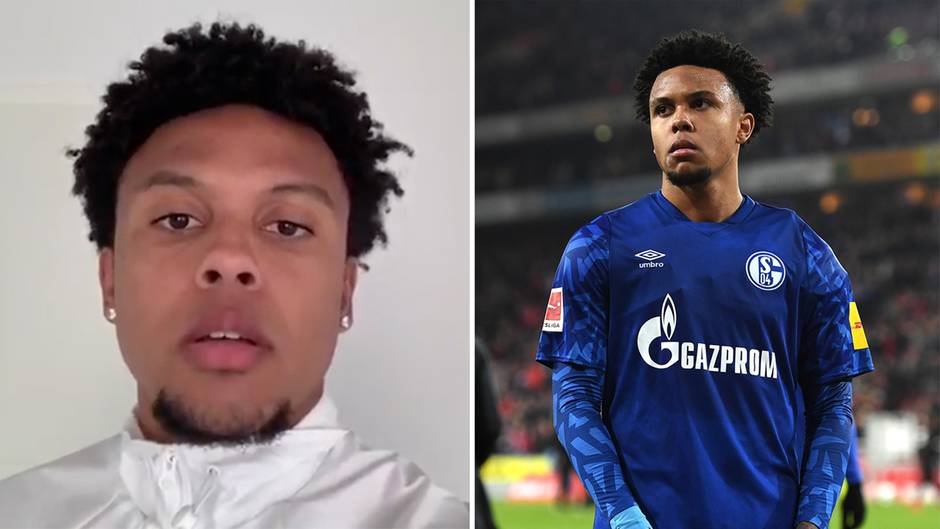 While RB striker Timo Werner said goodbye with a double and a record from Leipzig and the Bundesliga, Dortmund’s Mario Götze went quietly: The final of the Corona season also means the end of their Bundesliga time for some stars. Before moving to Chelsea, Werner scored his away goals 16 and 17 this season at Augsburg 2-1 in Augsburg – according to league data, only Jupp Heynckes managed to do so in the 1973/74 season. “The time in Leipzig was the best in my career so far,” said the striker. Götze was not even in the squad at BVB. “In total, it was many years that I spent in Dortmund that were filled with many positive and negative feelings,” said Götze, whose future seems to be open. Bavaria’s Philippe Coutinho and Gladbach’s Raffael also said goodbye – Bremen’s oldie Claudio Pizarro, on the other hand, could celebrate the personal happy ending of his memorable Bundesliga time in a relegation with Werder.

Thankful DFL boss: Seifert pats the league on the shoulder

Christian Seifert congratulated not only FC Bayern, but all players of the Bundesliga and the 2nd division, the authorities and the fans at the strange-looking championship ceremony on Saturday afternoon in the empty Wolfsburg stadium. The managing director of the German Football League (DFL) was relieved to find that Germany was the first country in Corona times to still be able to complete its championship regularly. “It looks different, it sounds different, and it feels different. But that was the only Bundesliga that was possible,” said Seifert – and prepared the fans that it was still at the beginning of the new season will not go on normally.