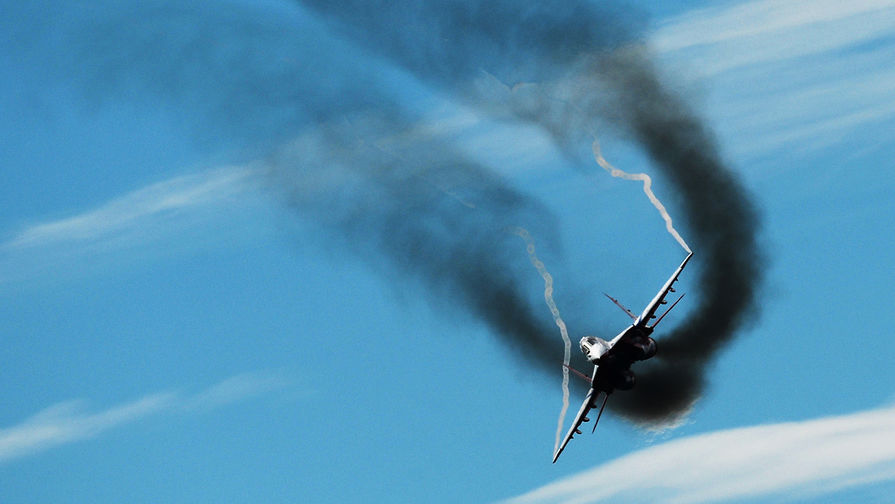 “Today, June 9, 2021, while performing a training mission over the water area of ​​the Republic of Bulgaria, the MiG-29 aircraft of the Bulgarian Air Force lost radio communication and at 00:45 disappeared from the radars,” the airmen said.

Defense Minister Georgy Panayotov left for the scene and announced the start of a search and rescue operation. The Bulgarian Navy, the Joint Special Operations Command, the Border Police and the Air Force will take part in it.

Tactical exercises “Shabla-21” have been suspended pending the completion of the search for the pilot and fighter.

Previously from radars disappeared Indonesian submarine. As a result of the search, it was established that all 53 crew members were killed.

READ  Dogs are biologically programmed to communicate with humans