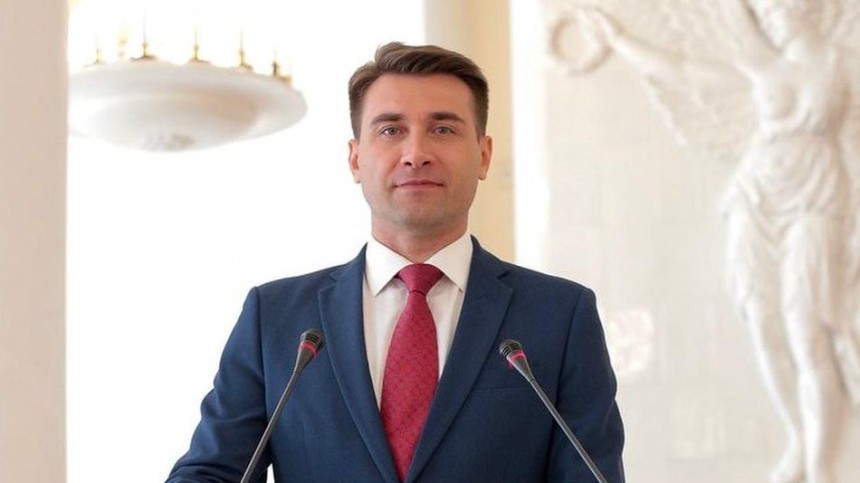 Singer Tatiana Bulanova told 5-tv.ru details about the last days of the life of actor Artem Anchukov, who died on June 6. They were friends, fans suspected that the stars were having an affair.

According to her, in total, Anchukov was ill for more than two weeks. The singer stressed that the actor had no other diseases.

Earlier, another friend of Anchukova – actress Tatyana Bakharevskaya – told 5-tv.ru that Artem was sick with something, but did not admit what exactly. According to her, the coronavirus has aggravated disease.

As 5-tv.ru reported, Artem Anchukov died on the morning of June 6. He did not live to see his 40th birthday a little more than a month and a half – the artist was supposed to celebrate the anniversary on July 19.

Artem Anchukov is known to viewers for filming in many TV series. He played roles of various scales in Streets of Broken Lanterns, NLS Agency, Gangster Petersburg, Operas. Chronicles of the slaughter department “,” Molodezhka “and many others. He also played in films and theater.

Last year, rumors spread about an affair between Anchukov and Bulanova. The reason was the joint work of the stars: they sang a duet, recorded two songs. The press wrote a lot about the secret romance, but the singer denied all suspicions. According to Bulanova, she communicated closely with Anchukov for more than seven years, but it was only friendship.

READ  Elizabeth Gutiérrez and her most anticipated interview for ¡HOLA!