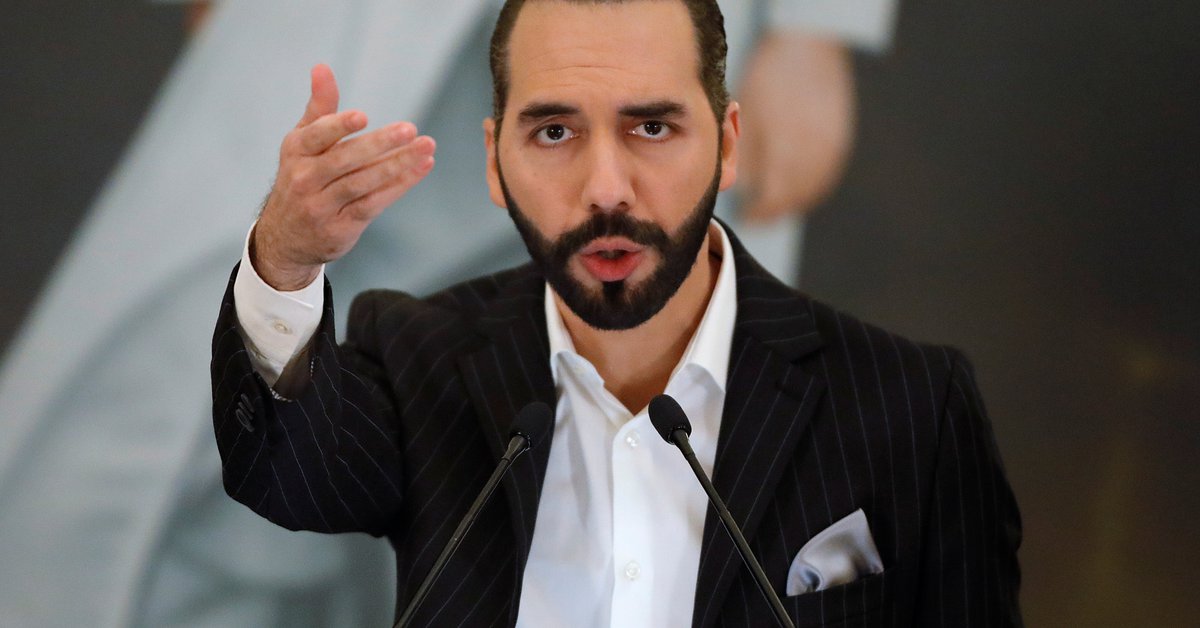 Salvadoran President Nayib Bukele announced this Friday that his Government will break the agreement with the Organization of American States (OAS) that gives life to the International Commission Against Impunity in El Salvador (Cicies). “We have decided that as Presidency we are also going to break our agreement with the OAS-Cicies because it is a complete nonsense that we are trying to combat impunity with precisely the people who are promoting impunity in El Salvador,” Bukele said at a press conference .

The President of El Salvador accused the Secretary General of the OAS, Luis Almagro, of promoting impunity in the country with the appointment as adviser of Ernesto Muyshondt, a former mayor who faces two criminal proceedings. “The secretary general grants impunity or tries to grant impunity to a Salvadoran criminal, he (Almagro) knew about this”said the president at a press conference.

The president, who criticized Almagro, asserted that “You can no longer trust the OAS” because, in his opinion, he is “promoting a political agenda” and there was a “granting of impunity to a criminal”, in reference to Muyshondt.

On Thursday Almagro announced on Twitter that Muyshondt, former mayor of San Salvador (2018-2021), was joining as an “advisor to the General Secretariat.”

Following this appointment, Bukele announced that he decided to break the agreement with the OAS that created the International Commission against Impunity and Corruption (CICIES) in El Salvador.

“The OAS has no intention of fighting impunity” in the country, said Bukele, who considered that he “failed” to choose the OAS to lead that commission, which was installed in September 2019 at the request of the Salvadoran government to provide technical assistance to the prosecution.

After Bukele’s statements, the attorney general, Rodolfo Delgado, announced that he was terminating the agreement with the OAS.

Muyshondt has been facing criminal proceedings since February 2020. The Attorney General’s Office accuses him of meeting with gang leaders before the 2014 presidential elections to negotiate, allegedly by paying money, the vote of these criminal groups in the elections. The former mayor always denied having negotiated with criminal groups.

“We cannot make another possible decision (to break the agreement with the OAS General Secretariat). How can we continue with a commission against impunity with someone who is giving impunity to a criminal? ”, Bukele inquired.

He added that his government “will look to the international community” for support to install another commission to fight against impunity and corruption. “Seeing all the garbage and all the rot that is behind these (international) institutions is going to be difficult, but we are going to achieve it”, he concluded.

The decision to end the CICIES comes at a time when the international community questions Bukele for trying to concentrate power with the help of Congress, which removed a group of magistrates and the attorney general.

The San Salvador court that responds to the president ordered her house arrest on Friday for the crimes of electoral fraud and illegal negotiations, she told the AFP a spokesman for the courts. After the issuance of that order, the Prosecutor’s Office instructed the Police to proceed to his arrest for crimes related to public finances, for which Muyshondt is imprisoned in a police cell.

See also  Huge crater in Mexico is a mystery

Muyshondt, who ruled under the banner of the opposition Nationalist Republican Alliance (Arena, right) and lost re-election last February to the ruling party candidate, criticized the decision and assured that he is now a “political prisoner.”

“I faced a dictatorial and authoritarian regime, which sent criminal mobs of a delinquent Labor Minister, a puppet government prosecutor, pressured the judges, and their false news, harassment, harassment and persecution. I introduced myself, I showed my face. Today I am a political prisoner”He posted on his Twitter account. The politician added that he holds the attorney general, Rodolfo Delgado, and the Salvadoran president, Nayib Bukele, responsible for “any attempt against my life.”

(With information from AFP, EFE and Europa Press)