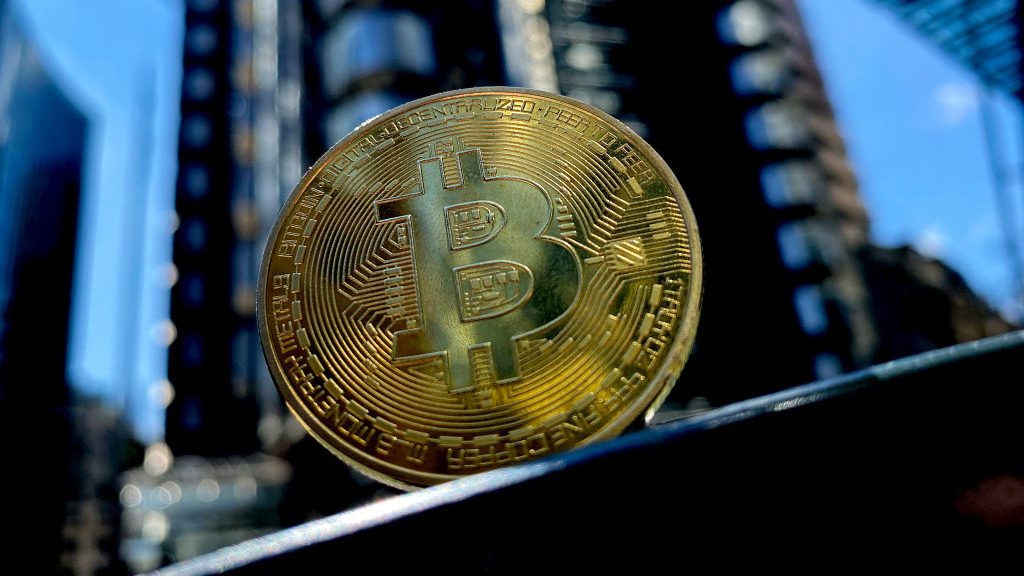 (CNN) — El Salvador could be the first country to adopt bitcoin as legal tender, announced the President of El Salvador Nayib Bukele in a video exhibited during the Bitcoin 2021 conference held in Miami.

“Next week I will send a bill to Congress that will convert bitcoin into legal tender,” Bukele said, according to conference organizer Bitcoin Magazine.

«More than 70% of the workforce in El Salvador does not have a bank account. They are not in the financial system, “said Strike CEO Jack Mallers. “They asked me to help them write a plan and that they saw bitcoin as a world class currency and that we needed to come up with a bitcoin plan to help these people.”

El Salvador currently uses the US dollar as its official currency.