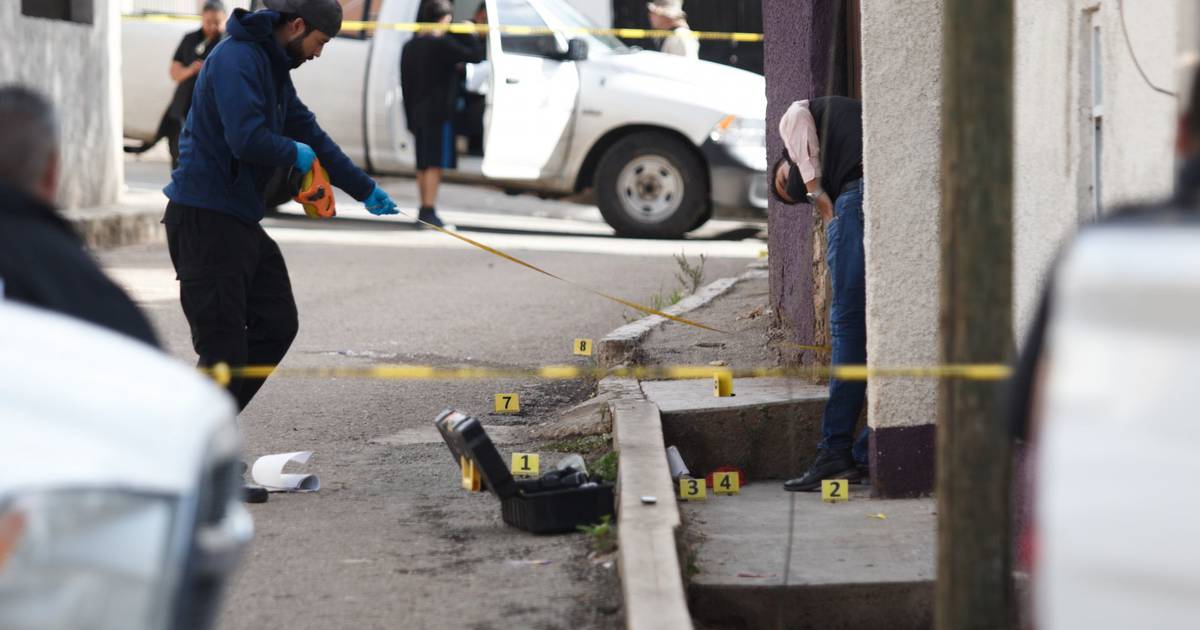 Non-governmental organizations (NGOs) called on the government of Mexico to recognize terrorist acts which is carried out in the country by means of organized crime.

In a message to the media, Bryan LeBarón, together with the groups Marea Verde, Las Brujas del Mar, Madres Buscadoras from various parts of Mexico and Casa de las Muñecas Tiresias, asked the government of Andrés Manuel López Obrador to end the internal war stop and acknowledge the violence affecting civilians.

“If we don’t call a spade a spade, if we don’t have the correct diagnosis, the strategy will never be successful,” said the activist, who added that “the Federal Penal Code recognizes that there is a crime of terrorism in this country, but no one wants to talk about it not. . The country is afraid to admit that we are sick of terrorism.”

Given this, the organizations sent a letter to the United Nations (UN) requesting the support of the international body to stem the wave of violence experienced in the country.

According to Lebaron, “since the government does not want to admit it, we are asking the UN in this letter to officially recognize that Mexico is involved. in an internal armed conflictbecause (…) this problem is no longer just in Mexico, it has already surpassed us”.

During the series of violence experienced in recent days in Mexico, 341 people were intentionally killed throughout the national territory, official data from the Government of Mexico reveals.

This is an average of 68 people are killed a daybetween Wednesday 10 August and Sunday 14 August, according to figures published by the Secretary for Security and Civil Protection (SSPC).

With information from David Saúl Vela