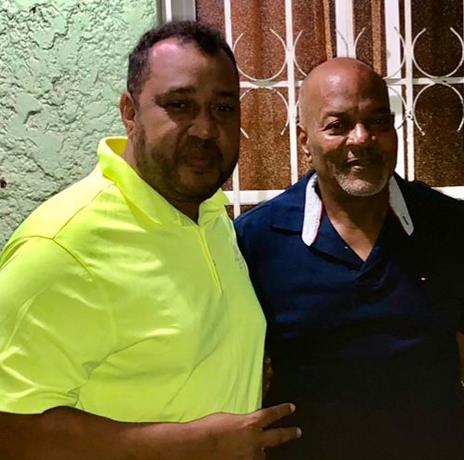 Brother of leader of the People’s Force dies

The brother of the leader of the People’s Force, Miguel Ortega, died last Saturday after suffering a respiratory arrest.

Pedro José Soriano Martínez, passed away after a year and a half fight against stomach cancer. He underwent surgery, subsequently undergoing chemotherapy and radiotherapy treatment.

However, this treatment caused a deterioration in his health that forced him to take him to the city of Miami, United States, where he received medical care until the day he died.

Pedro José left nine children alive, his wife Maribel Castillo and several relatives, who indicated that they will be informed when they will bring the body to the country and where the wake will take place.

See also  The world looks at lithium, the "white gold" with large reserves in Latin America