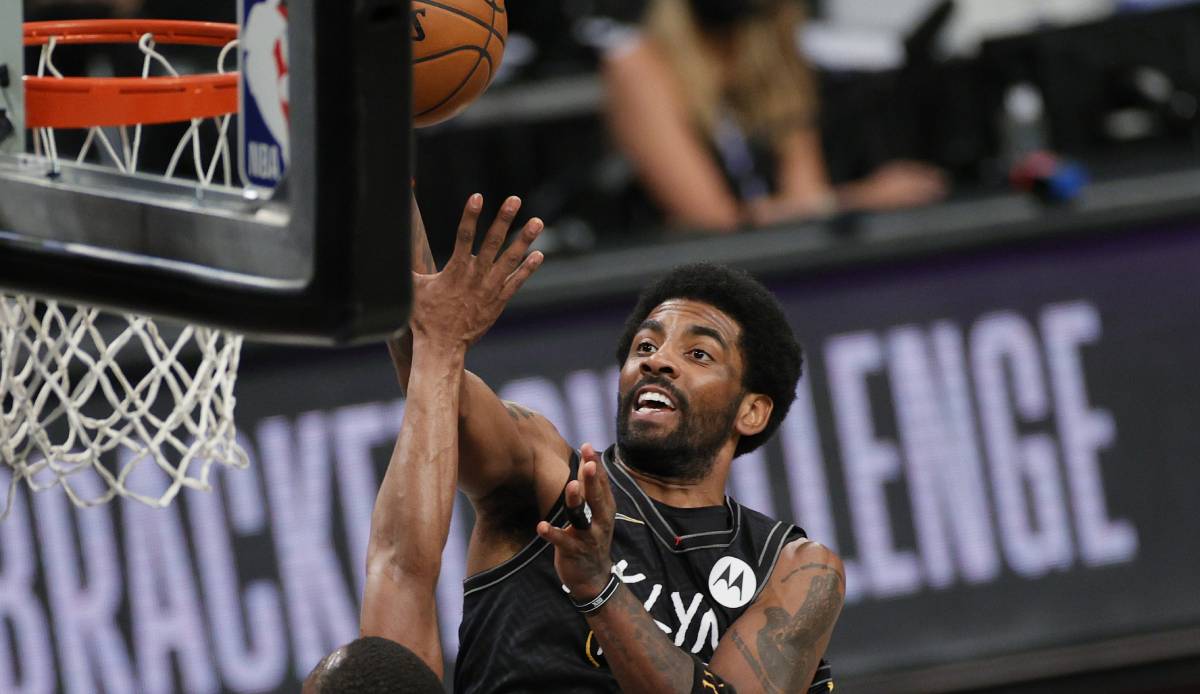 The Brooklyn Nets prove the full potential of their Big 3 against the Boston Celtics and increase to 3-1 in the series with a 141: 126 win. Kyrie Irving was much better at TD Garden after his bad game 3.

With 39 points at 11/23 from the field, 6/11 from Downtown and 11/11 free throws, Irving was not even the top scorer of his team. Kevin Durant gave the Celtics 42 points in 20 field throws and played 5 assists, he also did not miss the chance for constant trash talk.

The omens were even worse for Boston than in the previous games, as Kemba Walker and Robert Williams III were both reported as inactive before the start of the game. Romeo Langford replaced Walker in the starting lineup and got 9 points at 2/6 FG.

Irving and Durant together score 81 points

Smart and Tatum took responsibility at the beginning and took care of all Celtics points in the 15: 7 start of the home side, Tatum shook Durant with impressive moves. Brooklyn equalized a few minutes later with a 7-0 run, in the first quarter (33:34) Durant (17) and Irving (12) were responsible for a large part of the Nets offense. On the other side, too, no role-player was particularly conspicuous. The Nets scored 14 points on the free-throw line alone, but Boston kept up well with 11/12 FT.

In the next section, the Celtics kept free throws on the heels of the Nets, who sank their first 10 field throws. Boston tried a variant of zone defense in this phase, but Brooklyn was maximally unimpressed and dismantled the Celtics at will from a distance or in the zone (26:14 points at halftime). Tatum remained completely without points in the second quarter, Evan Fournier shortened with a buzzerbeater to at least 60:73 at the break.

The Nets’ lead increased quickly after the break, however, after five minutes played Irving put a putback dunk to +20 for the first time. Tatum was in a similar good mood as in quarter 1, but could not keep up with KD and Kyrie on his own. After a temporary deficit of 27 points, Boston started the last 12 minutes 91: 112.

With an 8-0 run, Boston put eight minutes before the end again to -18, but Durant responded with five quick points on his part. Almost five minutes before the end, the almost 17,000 fans in the stadium began chanting “We want Tacko” to ask for Tacko Fall to be used. The Nets can end the series on Wednesday night in Brooklyn.

Nets vs. Celtics: the series at a glance