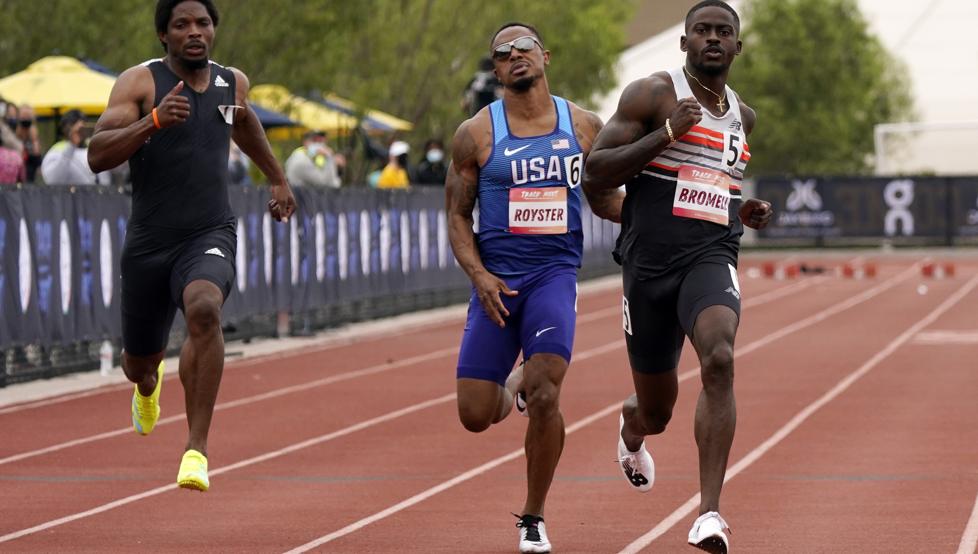 The American Sprinter Trayvon Bromell he set this Saturday at the Miramar (Florida) meeting the best world record of the year in the 100-meter dash (9 ”77), which placed him seventh on the all-time list.

A few hours after the forceful feat of the Jamaican Shelly-Ann Fraser-Price, who in Kingston achieved the second best time in history with 10 ”63, the 25-year-old American sprinter also impressed with his record, achieved with a legal favorable wind of +1.5 m / s, well ahead of his compatriot Marvin Bracy (9”85).

His great performance will make him one of the favorites for gold in the Tokyo Olympics that will be held from July 23 to August 8 and more taking into account the absence of Coleman, current world champion, who is serving an 18-month suspension for failing to comply with his anti-doping whereabouts obligations.

Bromell, a bronze medalist at the 2015 World Cup in Beijing and who later saw his progress halted by breaking his Achilles tendon in the Rio de Janeiro Games 2016, has lived a sports resurrection in the present 2021,

After a long nightmare, the result of great physical problems that diverted him from the tracks for two full years, the American sprinter thus sees the light again.

At the same meeting, the world champion and world record holder for 400 hurdles, the American Dalilah Muhammad, he won this test with 54 seconds 50/100, for his second appearance of the year in the distance.