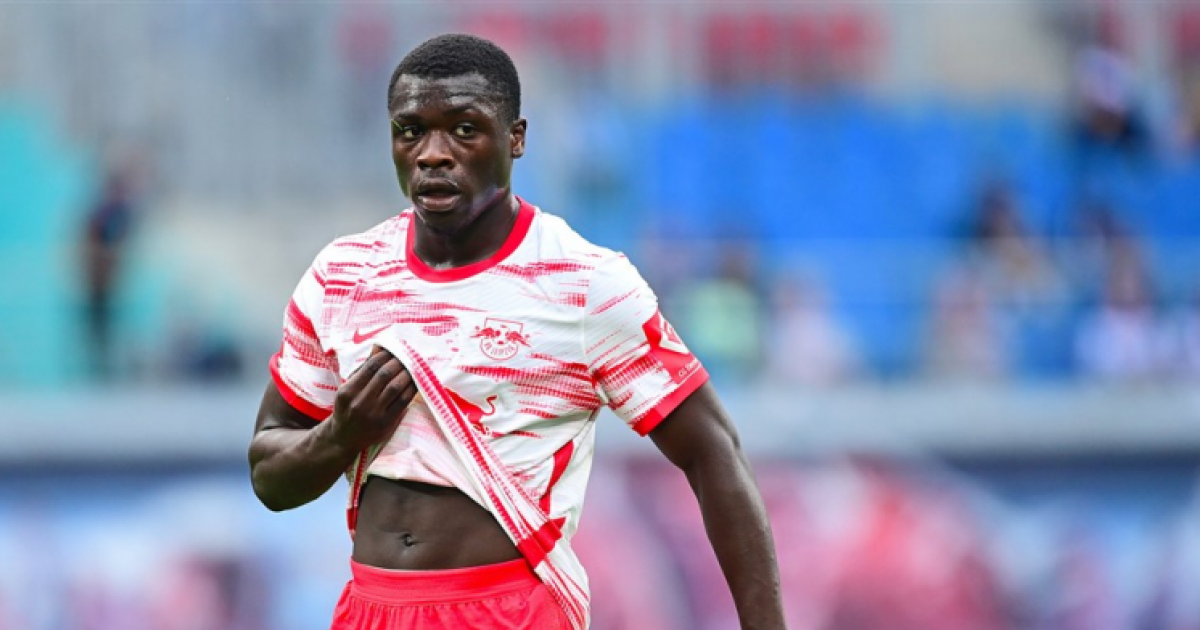 Brobbey about ‘honest and sweet’ Overmars: “Marc was a bit devastated”

Brian Brobbey acknowledges that the transfer to RB Leipzig has turned out less well than hoped. The striker left Ajax for an ambitious adventure at RB Leipzig, but that went wrong.

Brobbey barely played and soon realized that he wanted to return to Ajax. The club made its return official on Friday. “I knew why I went. I had a goal in front of me, but it didn’t work out too well,” says Brobbey in the FC Afkicken podcast, before Ajax confirmed the transfer.

Trainer Julian Nagelsmann and technical director Markus Krösche worked hard for the arrival of Brobbey, but left after the striker had arrived. However, according to Brobbey, it is not due to the fact that it did not work in Leipzig. “If a coach is fired, you should show yourself again anyway, so that has nothing to do with it.”

Director of player policy Marc Overmars said on the club site that he was happy with Brobbey’s return. “He is a very honest man. He said to me: if you leave Ajax, you will miss your youth – your best years. He was right about that anyway. Marc was a bit devastated. It’s good to be back Amsterdam is my home anyway and Ajax just my club.”