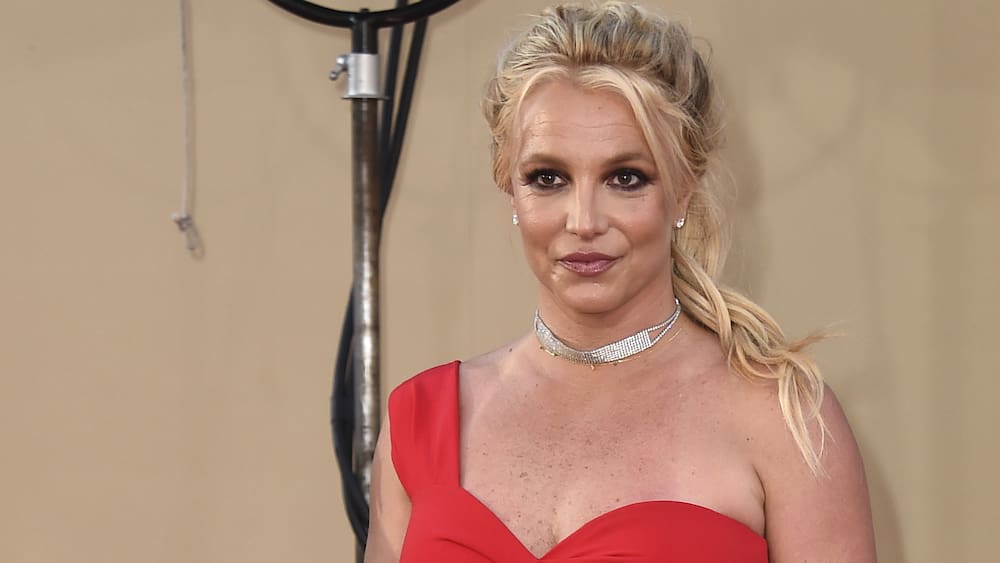 Britney Spears, 39, announces that she will no longer perform until she is no longer under her father’s tutelage. The pop singer is currently fighting in court to have Jamie Spears (69) dismissed as her legal guardian so that she can finally make her own decisions again after 13 years.

The musician now reports on Instagram with a clear announcement in which, in addition to her father, she also settles accounts with all haters and her little sister Jamie Lynn Spears (30). “For everyone who decides to criticize my dance videos… I won’t be performing on any stage in the near future while my father decides what I wear, say, do or think!” Writes the “Piece of Me” interpreter. “I’ve been doing that for the past 13 years. Instead of from Vegas, I prefer to share videos from my living room. “

Britney also criticizes that she has been trying in vain to sing new songs on stage for ages. “I’ve been playing remixes of my songs for years while I beg to play my new music on my show for my fans … That’s why I’m quitting!”, The 39-year-old lets her anger run wild.

Her sister Jamie Lynn is not doing well either. “I don’t like my sister performing at an award show and performing my songs as remixes! My so-called supporters have hurt me deeply », are Britney’s serious allegations. Hope is now the only thing she has left. «You are lucky that I am posting anything at all. If you don’t like what you see, don’t follow me anymore, ”the star clarifies. “People try to kill hope because it is one of the most vulnerable and fragile things there is.” (bang / bsn)