It’s the end of the digital vaccination certificate in the UK (but take it easy)! Although we are still in a state of pandemic and all the measures that have been adopted, some countries have followed other paths. According to recent information, the mask may become mandatory again in the UK.

The British Government announced this Sunday that it will renounce the vaccination certificate in order to have access to highly frequented places.

Digital vaccination certificate is not required in highly frequented places...

According to the British Health Minister, Sajid Javid, speaking to the BBC...

I never liked the idea of ​​telling people to show papers (...) to do what is just a routine activity. We saw how it should be and although we should keep it in reserve as a potential option, I am happy to say that we will not continue with our vaccination certificate project. 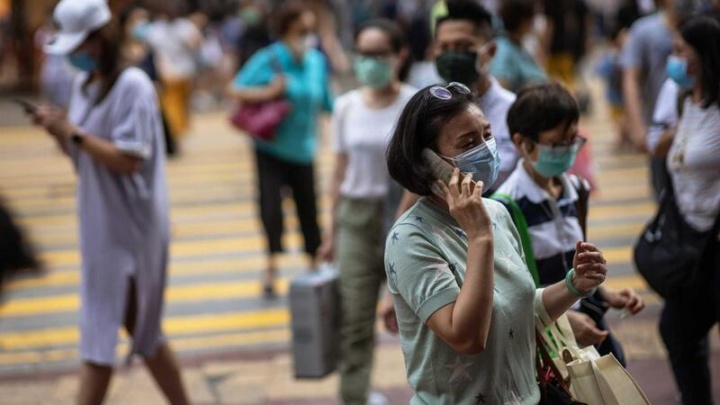 It should be noted that in recent days there has been a high number of daily cases of COVID-19, around 40,000, even with a high rate of vaccination in the United Kingdom. About 81% of the population over 16 years old received the two doses of vaccine against the new coronavirus.

According to British media, mass vaccination is likely to continue. The main focus continues to be the administration of the vaccine to young people between 12 and 15 years old.

Since the start of the pandemic, the UK has recorded more than 7.2 million cases of COVID-19, with around 134,000 deaths associated.

In addition to waiving the digital vaccination certificate, Sajid Javid also announced his intention to end, "as soon as possible", the obligation for double-vaccinated travelers from certain countries to undergo an expensive PCR test no later than two days after the arrival in England.