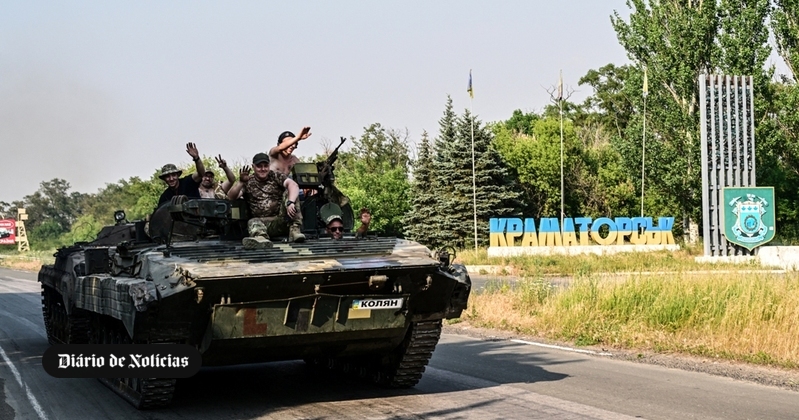 Brit captured by separatists in eastern Ukraine dies in prison

A Briton captured in April by pro-Russian forces in eastern Ukraine during a humanitarian mission died in prison on July 10, separatist officials announced on Friday.

“Despite the seriousness of his crimes, Paul Urey received adequate medical care. Despite this, and as a result of his diagnosis and stress, he died on July 10,” the separatist rights official for the Donetsk region, Daria Morozova, said on Telegram. , ensuring that he was a mercenary and not an aid worker.

A UK-based non-profit organization, the Presidium Network, announced April 29 that two aid workers it knew, Paul Urey and Dylan Healy, had been captured by the Russian military in southern Ukraine while trying to evacuate a woman and two children.

Urey’s mother then said that her son was on a humanitarian mission, that he suffered from diabetes and needed insulin.

Morozova said in her post on Friday that British authorities knew that Urey was being held by the Donetsk armed forces, but did nothing for him. He accused the British of having “conducted military operations and worked on recruiting and training mercenaries for Ukrainian armed gangs”. 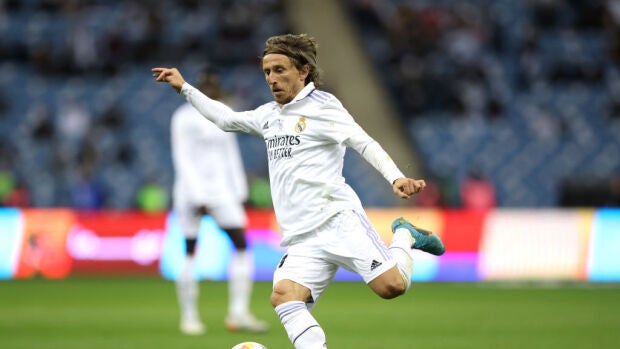 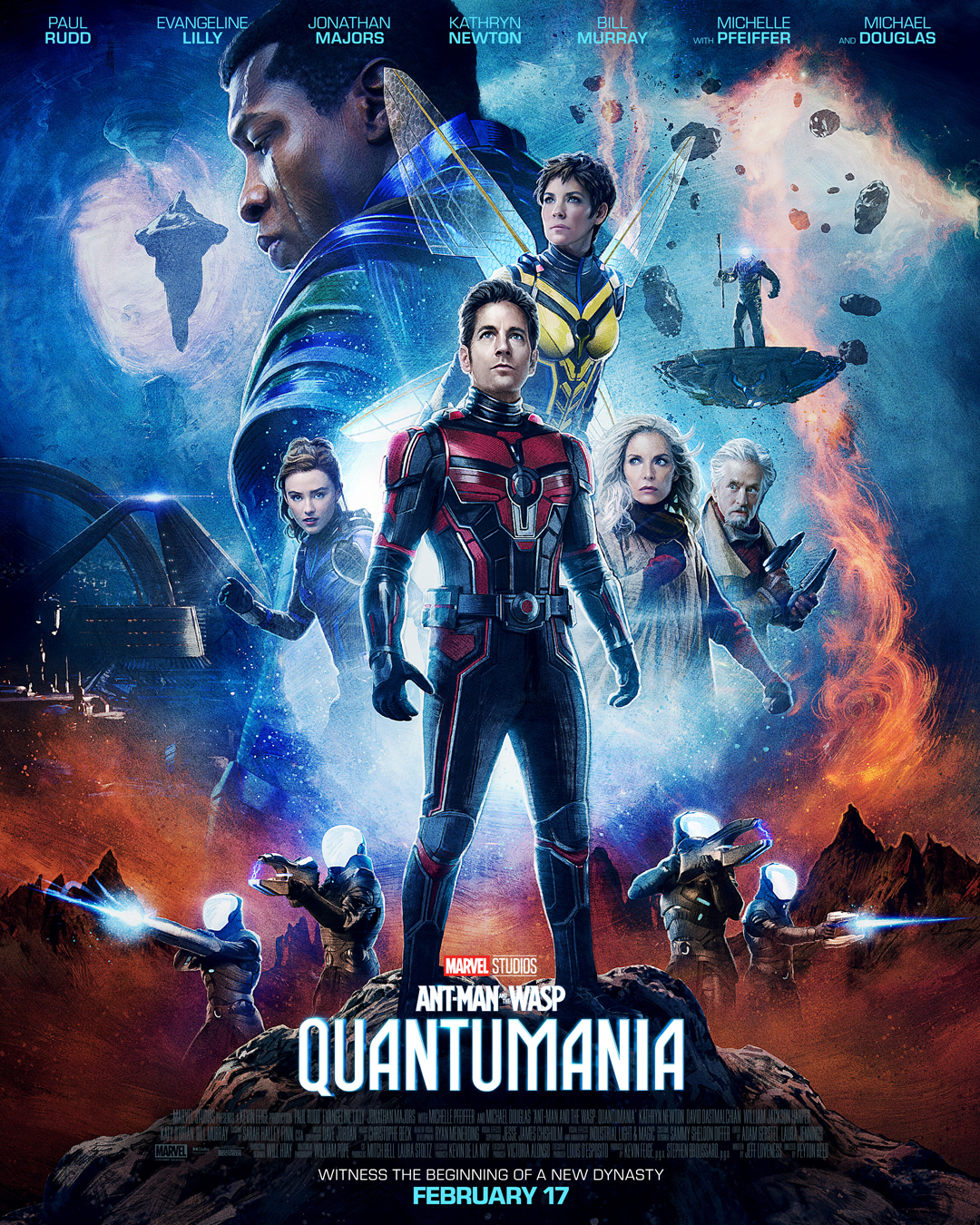 We already know the first reactions to Ant-Man and the Wasp: Quantumania

After the world premiere of Ant-Man and the Wasp: Quantumania, the first reactions from critics have begun to appear, which seem to be mostly positive. 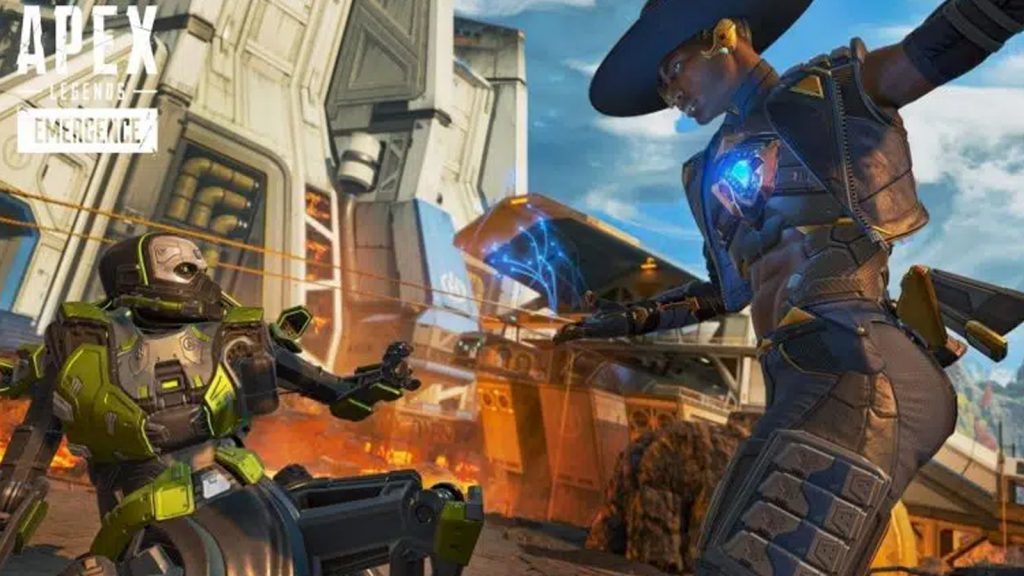 The fans of the great battle royale From Respawn Entertainment, Apex Legends have made a habit of receiving a new playable character each season. The 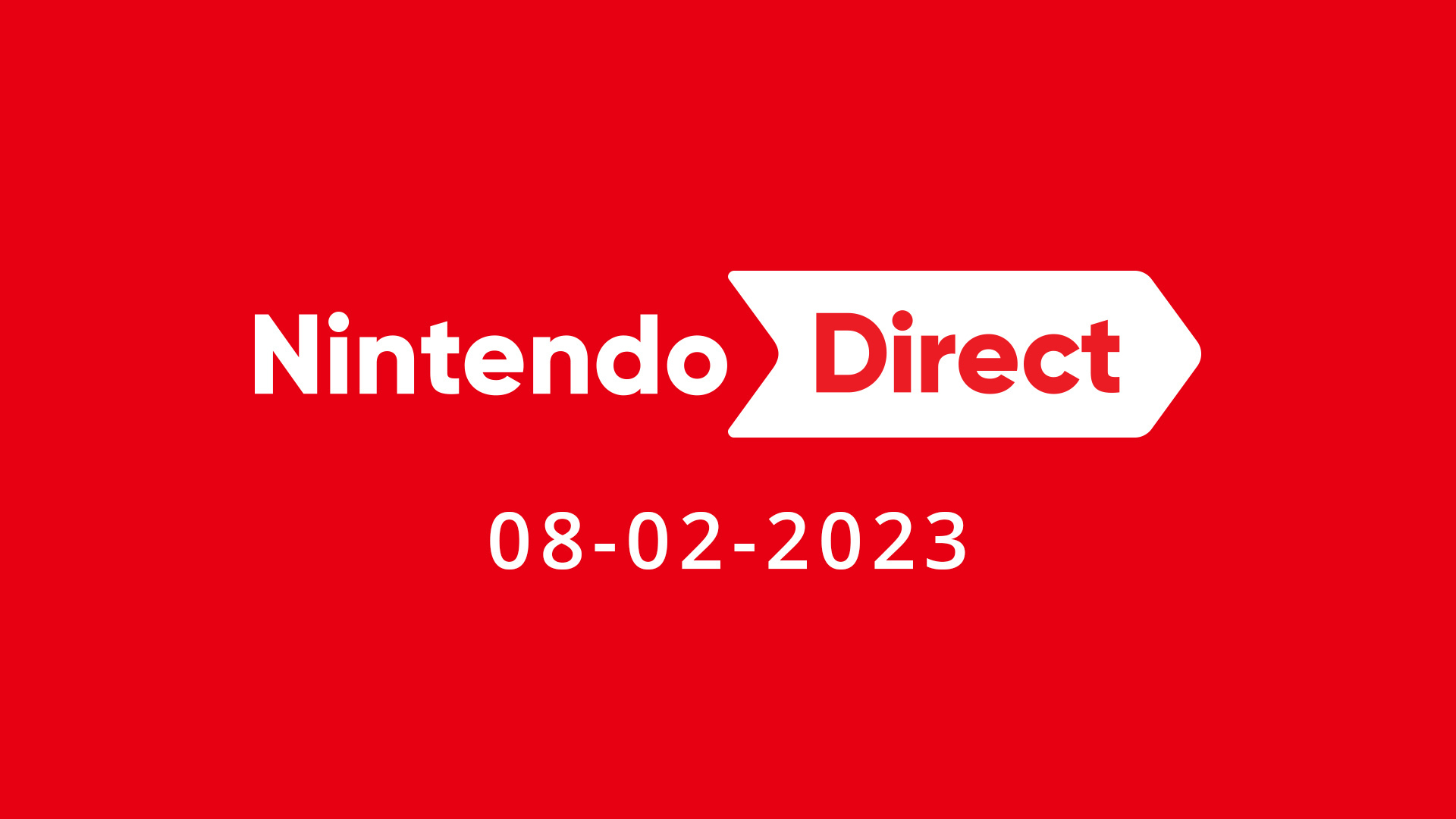 When to watch the Nintendo Direct on February 8

After days of speculation, Nintendo has confirmed a few moments ago that tomorrow, February 8 at 11:00 p.m., the expected first Nintendo Direct of the 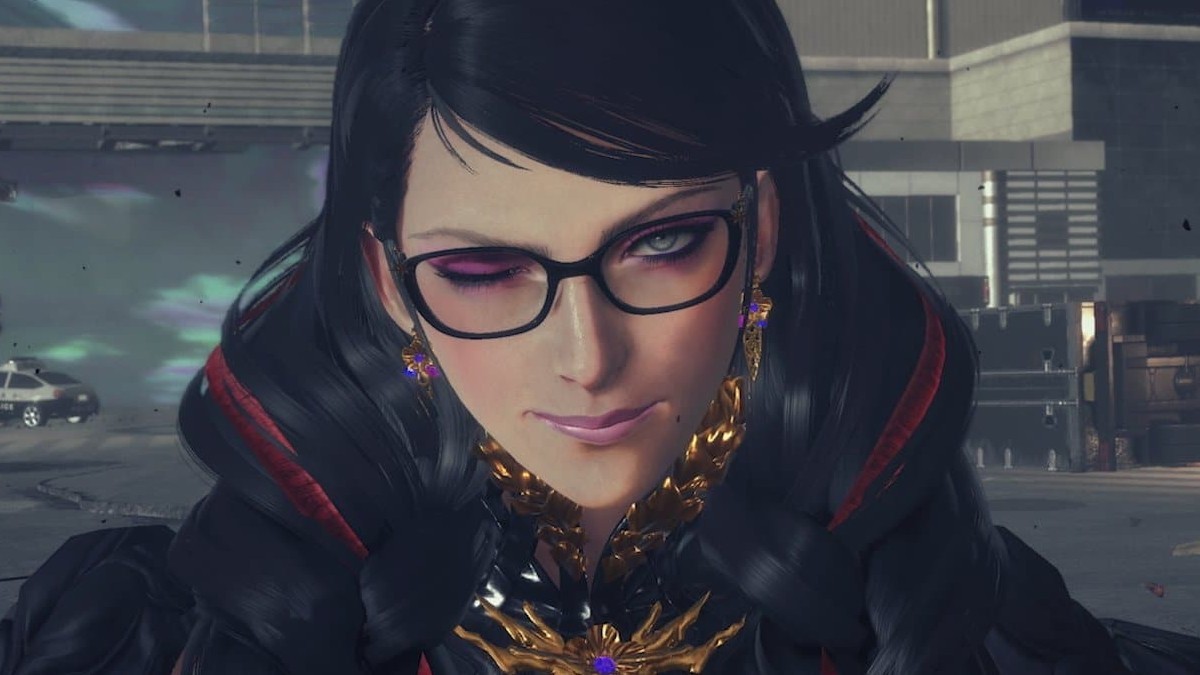 Bayonetta 3 is already a million seller

In the absence of a month for the launch of Bayonetta Origins: Cereza and the Lost Demon on March 17, today we have known the