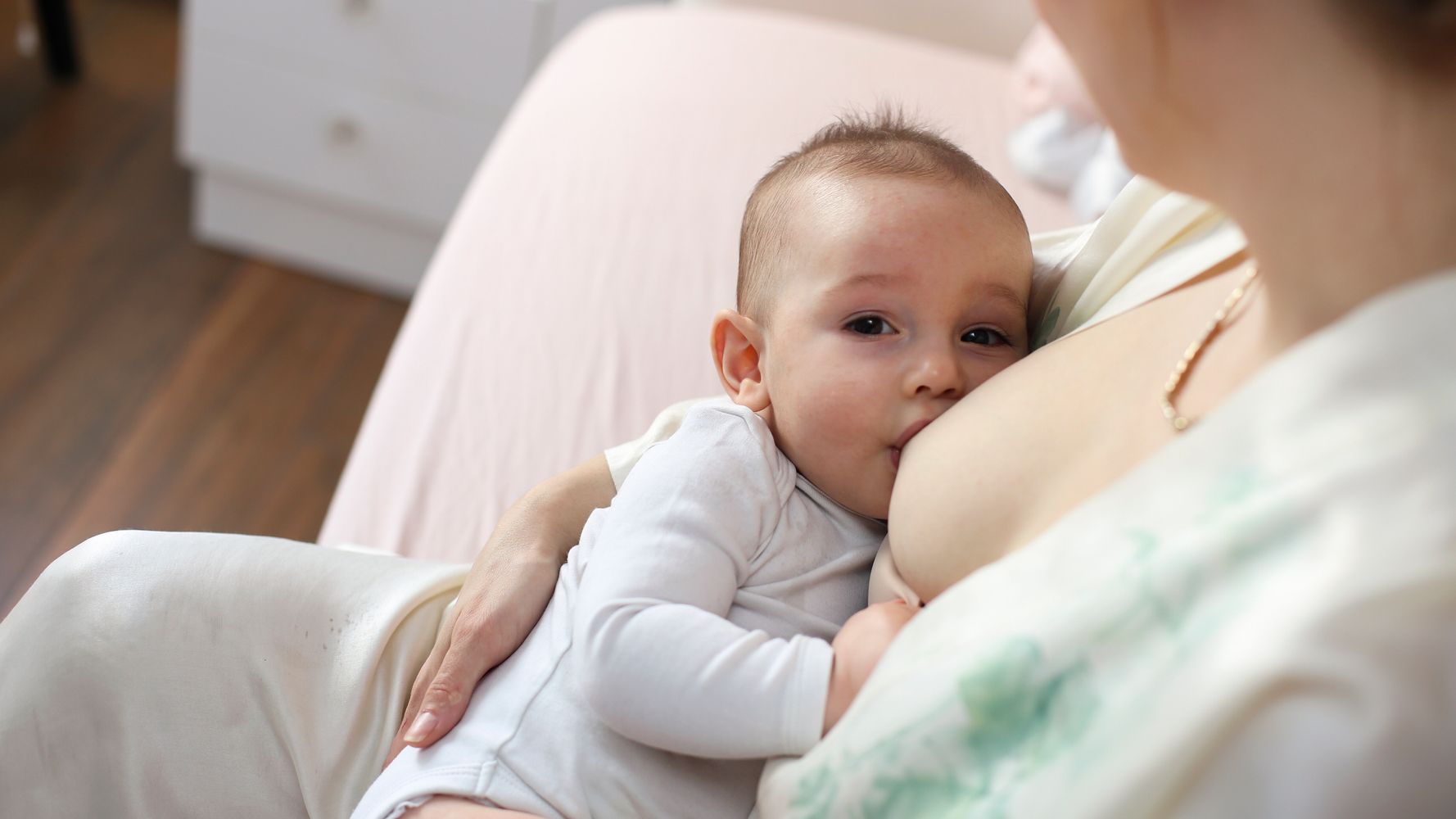 HEALTH – The milk of mothers infected with Covid-19 does not contain traces of the virus but is, on the other hand, a vector of antibodies, according to a study carried out by Spanish public research, which therefore recommends breastfeeding even in the event of contamination.

According to this study carried out as part of an initiative called MilkCorona of the Superior Council for Scientific Research (CSIC) and a university hospital in Valencia, none of the breast milk samples analyzed contained traces of the RNA of the coronavirus, explained María Carmen Collado, researcher in charge of the project.

But they did contain the antibodies developed by the mother, “which suggests that breast milk is a vector for transmitting antibodies,” she added.

Results that underline “the importance of recommending breastfeeding systematically in all cases in which the mother has few or no symptoms,” said Cecilia Martínez Costa, from the pediatric department of the Hospital Clínico de Valencia .

This study also analyzed the presence of antibodies in the breast milk of 75 women vaccinated with sera from Pfizer, Moderna and AstraZeneca and showed that all samples contained antibodies at varying levels depending on the vaccine, the statement added.

On June 1, 2021, the ANSM, the National Medicines Safety Agency, already specified that “if there is no study on the passage in milk, the biological mechanisms do not allow expected effect in the infant and child breastfed by a vaccinated woman. ”

On September 8, 2020, the Academy of Medicine also assured that “the asymptomatic or pauci-symptomatic mother can continue to breastfeed. The child should not be in contact without precautions with his mother as long as the latter remains contagious, but breastfeeding can be continued provided that protective measures are taken with regard to the child: wearing of a surgical mask and a gown changed at each feeding, careful washing of the hands, cleaning and disinfection of the nipples, then disinfection of the hands with hydro-alcoholic gel before taking the child, and washing of the hands again after the feeding. ”