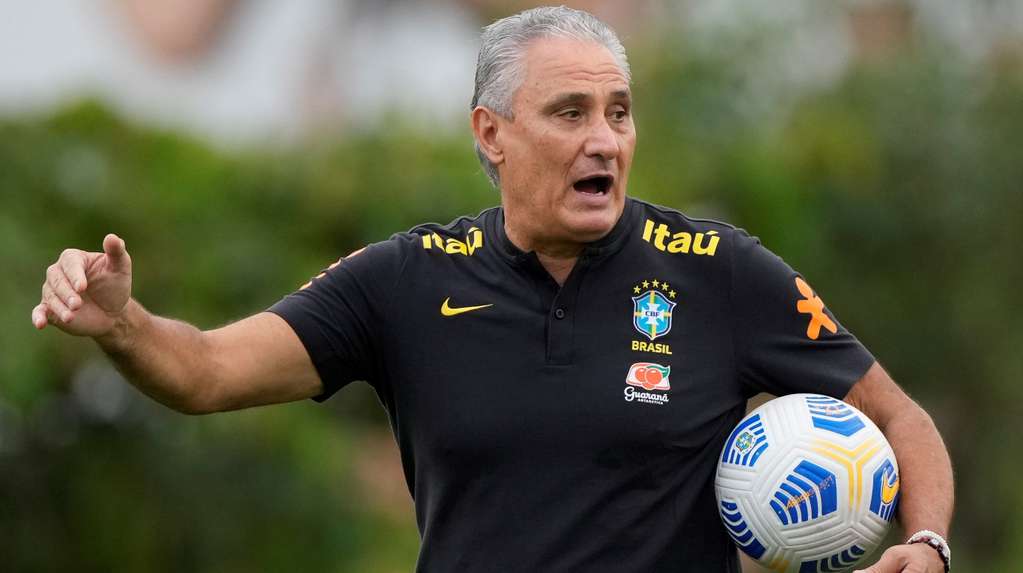 Brazil: Tite ruled out a soccer player because he was not vaccinated against the coronavirus

The Brazilian coach Tite, refrained from calling Renan Lodi to be part of the team that will face Ecuador and Paraguay in the playoffs for the World Cup in Qatar. The reason is simple: the Atlético de Madrid defender does not have the complete vaccination schedule against the coronavirus.

“Getting vaccinated is a social responsibility”, Tite assured at the press conference he gave after announcing the 26 players that will make up the Brazilian team for the World Cup Qualifying matches.

Read more: FIFA sanctioned the Argentine National Team and will apply a reduction in capacity in the next match

The Brazilian coach stressed that for the call the parameters established by the health authorities were taken into account to prevent virus infection.

Tite recalled the importance of respecting those determinations to avoid conflicts like the one that occurred last year in Brazil, when the match between Canarinha and Argentina was cancelled.

The decision of the Brazilian coach was defended by Jorge Pagura, doctor of the Brazilian Football Confederation (CBF), who pointed out that the collective interest will always prevail over the individual.

Read more: Lionel Messi is a finalist for The Best award: Cristiano Ronaldo and Mbappé were left out

“We privilege those who have full vaccination. He would not be able to enter Ecuador and, in Brazil, he would have to undergo a five-day quarantine,” he explained.

Tite summoned this Thursday the players of Brazil that will face Ecuador and Paraguay in the Qatar 2022 World Cup Qualifiers, which this time will not have its star Neymar but will have the return of Philippe Coutinho and Dani Alves, as well as the young Vinícius Jr and Rodrigo from Real Madrid.

Leader of the Qualifiers, Brazil guaranteed its presence in the World Cup by beating Colombia 1-0 last October. Undefeated to date, Canarinha has 11 wins and two draws in 13 games, with a 6-point lead over Argentina, its closest rival.

The first meeting of the Brazilian team this year for the Qatar Qualifiers will be in Quito, on January 27 and then those led by Tite will travel to Belo Horizonte, where the Canarinha will receive the Paraguayan team on February 1.