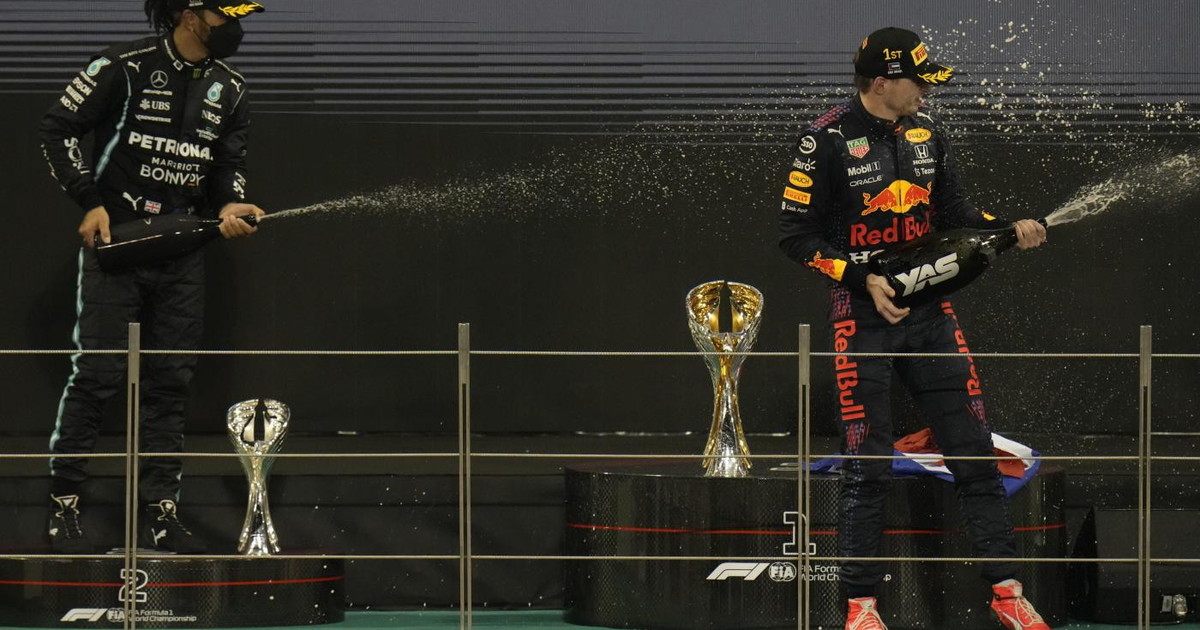 brawl censored before the podium? A case in F1 – Libero Quotidiano

A thriller in the world of Formula 1. Rewind the tape until Sunday, at the Canadian GP won by Max Verstappenon the podium Carlos Sainzsecond, and Lewis Hamilton, third. And it seems that Verstappen and Hamilton have had a strong confrontation just before the podium: yes, what happened at the last race last year obviously cannot be forgotten. And Formula 1 would have censored the discussion that would have taken place in the waiting room.

The Red Bull and Mercedes drivers, however, were not alone: ​​with them, obviously also the Ferrari driver, Sainz. Only one sentence is heard: “Haven’t seen you in a while. I was like, ‘where is it?’ I wasted time with you“. This was captured by the microphones and said by Sainz to Verstappen, while the pilots commented on the highlights of the race that has just ended. Then the audio is deactivated, to be reactivated only a few seconds later, when, however, the three were talking about something else.

It is a pity, however, that shortly before the interruption, Hamilton is heard saying: “How disgusting“. And it seems that the Briton agrees with Sainz that in Montreal, on the track, there was a very dangerous bump. Then, 15 seconds of interruption. When the audio resumes, the three talk about an episode that took place on the penultimate lap of competition.

But what happened? To reveal it the Sky Uk journalist, Ted Kravitz, who revealed how those images are broadcast on a slightly deferred basis precisely to censor altercations or profanity. In short, a few big words have flown: among the pilots? Or against F1 for that bump? The mystery continues …

See also  'I'm not going to make your life easier'