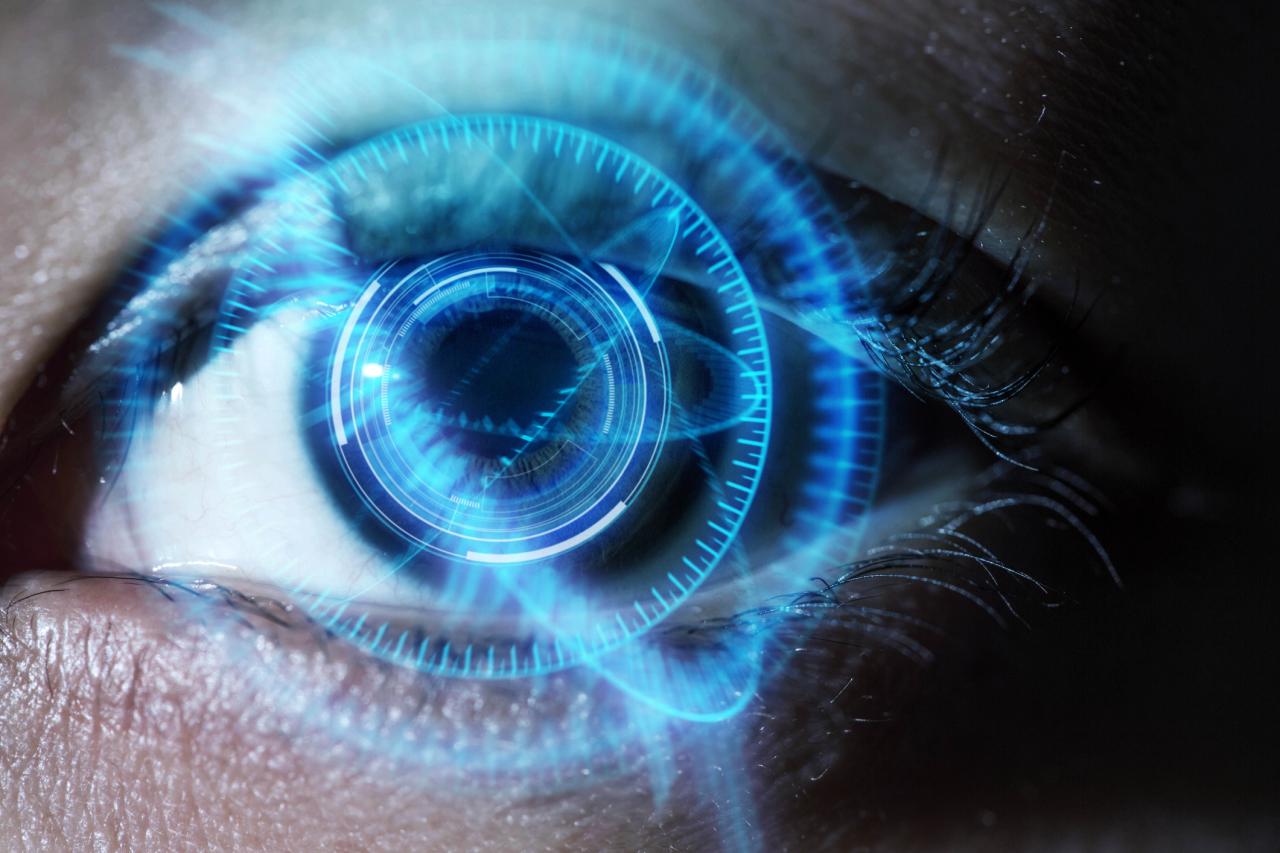 Blindness, soon to be overcome? While several research teams are working on the development of bionic eyes, Spanish researchers from the Miguel Hernández University in Elche (UMH) have tested a whole new approach, which has proven to be convincing. Their study, led by Professor Eduardo Fernández Jover, was published in The Journal of Clinical Investigation.

Electrodes in the visual cortex

Bypass the eye to connect directly to the visual cortex of the brain. This is what a team of researchers tested on a 57-year-old woman. Blind for 16 years, she was implanted a network of microelectrodes composed of 100 microneedles in the visual cortex. The goal? Stimulate the neurons located near the electrodes and record them.

The team also fitted the woman with glasses with a miniature video camera. Encoding software was responsible for encoding the visual data from the camera and sending them to the electrodes in the brain. By stimulating neurons, they produced “phosphènes“, that is to say, white points of light. Result? After a phase of adaptation to the device, the fifty-year-old was able to see lines, shapes and letters.

Towards greater autonomy for the blind?

“These results are very exciting because they demonstrate the safety and efficacy of the implant, and they could help make a long-held dream come true: transferring information from the outside world directly to the visual cortex of blind people, thereby restoring a rudimentary form of sight“, concludes Professor Eduardo Fernández, co-author of this research.

In fact, if blind people can distinguish between cars or people using the process, it could really help improve daily life and increase their safety. The team will now try to develop a brain prosthesis for “improve the independence of blind people“.

To not miss any news, subscribe to our newsletter!