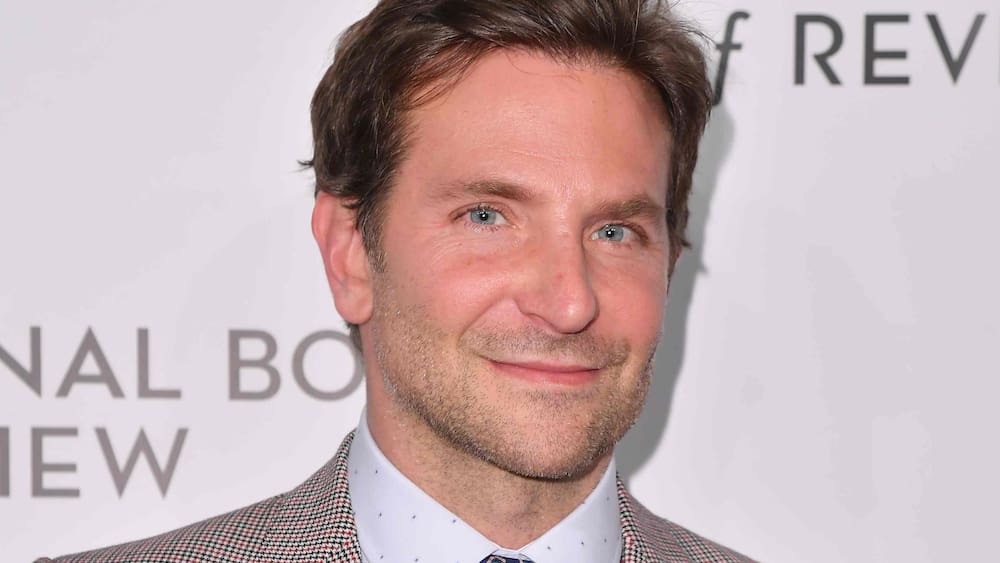 “I was lost and addicted to cocaine”

Today Bradley Cooper is a celebrated Hollywood star. But before his breakthrough, he had a difficult time.

Thanks to his involvement in films such as “The Hangover” and “American Hustle”, he is now one of the biggest Hollywood stars, has been nominated for an Oscar nine times and was even named “Sexiest Man Alive”. But now Bradley Cooper (47) has revealed that his life before his big break had resembled his character in «A Star Is Born» – and he almost destroyed his career through drugs and alcohol before it really took off.

“I was lost and addicted to cocaine,” he admits on Wondery’s “SmartLess” podcast. The absolute low point came when he was fired from Jennifer Garner’s (50) action series “Alias” in the early 2000s. “I then severed my Achilles tendon,” he reveals. He was 29, lived in Los Angeles and was “completely depressed”.

Movie with Bradley Cooper and Lady Gaga: Trailer zu «A Star is Born»(02:24)

In addition, he did not find a connection in the film metropolis to which he had only moved because of the series: “It was there for me like it used to be in high school. I didn’t go to any clubs and no women looked at me. Luckily, I went through all of that before fame became a part of my existence.”

Over the next five years, he repeatedly had to deal with setbacks in the fight against his addictions: “I had a few short-term breakthroughs at the age of 29, 33 and 34. I managed to stand in front of someone, breathe, listen and talk. I had zero self-esteem for a long time and slowly healed myself.”

With “Hangover” the big breakthrough

In 2004, with the help of colleagues like podcast moderator Will Arnett (52), he managed “to decide to take a new path”. Instead of fleeing himself — with alcohol and drugs — Cooper accepted who he was. Which led to him getting the role of his life in ‘The Hangover’ at 36 – which catapulted him into the movie star A-list. (cth/imh)