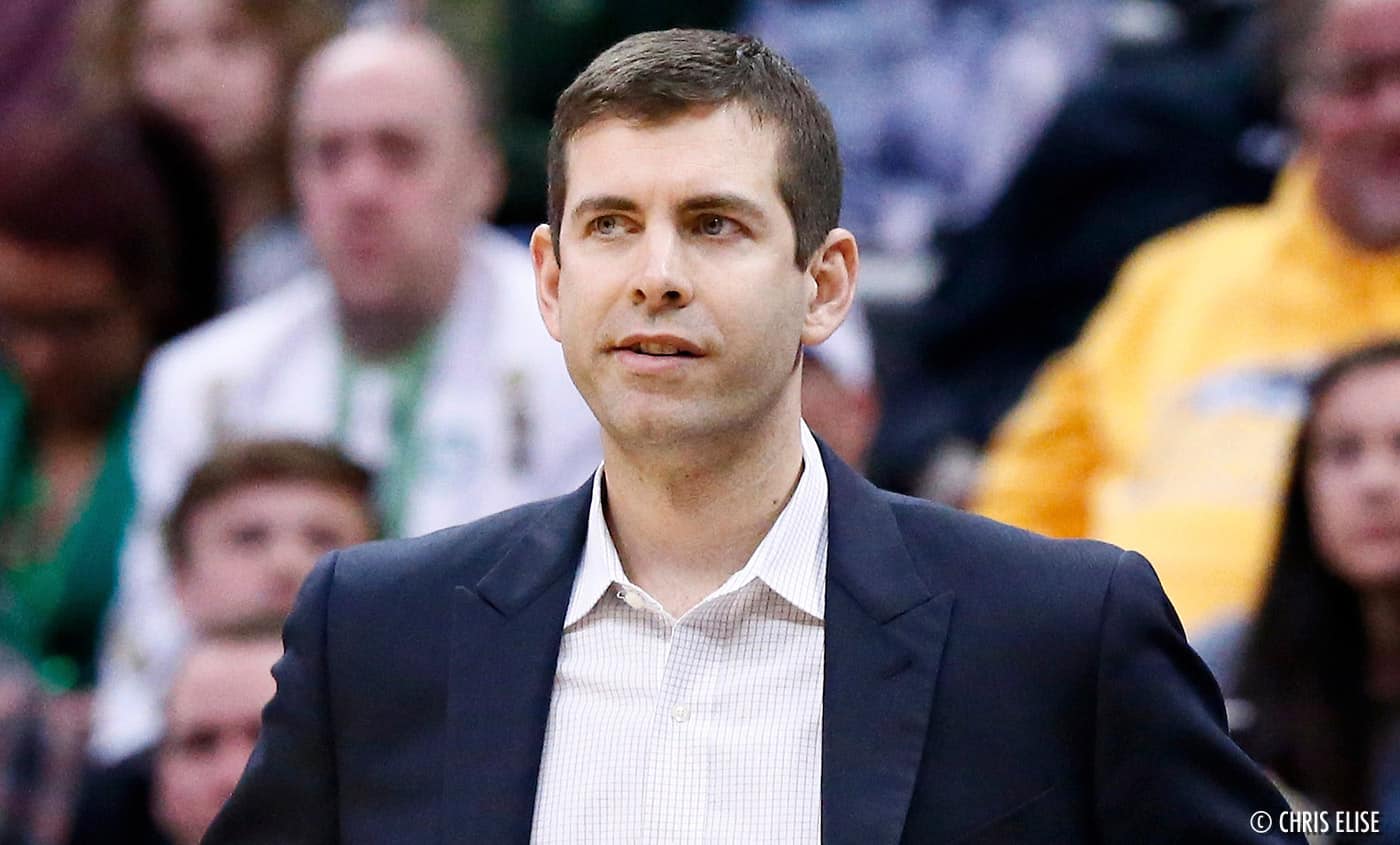 UPDATE : The Celtics have just officially announced: Danny Ainge is no longer the president of the franchise. He is replaced by Brad Stevens, who will now work to find a new coach. The names of Jason Kidd and Lloyd Pierce are already popping up.

16h32 : Only a few hours after the elimination of the Boston Celtics in the 1st round of the playoffs, things have changed and not just a little! According to Adrian Wojnarowski of ESPN, Danny Ainge, General Manager of the franchise since 2003, will be stepping down. That’s not all, since it will basically be replaced by … Brad Stevens, who will probably give up the role of head coach. Boston will therefore most likely be looking for a new strong man for its bench after 8 years of reign of Stevens.

A few changes to the flowchart were expected in the offseason, but certainly not such a stir in the historic Massachusetts stronghold. The few rumors surrounding Brad Stevens a few weeks ago reported the desire of several universities to offer him a golden bridge to divert him from Boston.

Brad Stevens: who is the mastermind of the Boston Celtics?

The minute Danny Ainge informed them of his wish to take a step back, Celtics executives reportedly indicated to Stevens their wish to see him take the reins, as Ainge did in 2003 after coaching Phoenix. Still according to Woj, Stevens says he is “exhausted” since the season in the bubble and welcomed this reconversion proposal with pleasure. He will obviously be on the front line to choose his successor.

Brad Stevens is moving into the front office on a full-time role, and Celtics are expected to start a search for a new head coach, sources tell ESPN. Celtics staff and coaches have been informed of the changes. https://t.co/yPf6ERS6NK

Brad Stevens turned down a Golden Bridge to stay in Boston!